Advertisement
Home / India / Article 370: What are the legal questions

Article 370: What are the legal questions 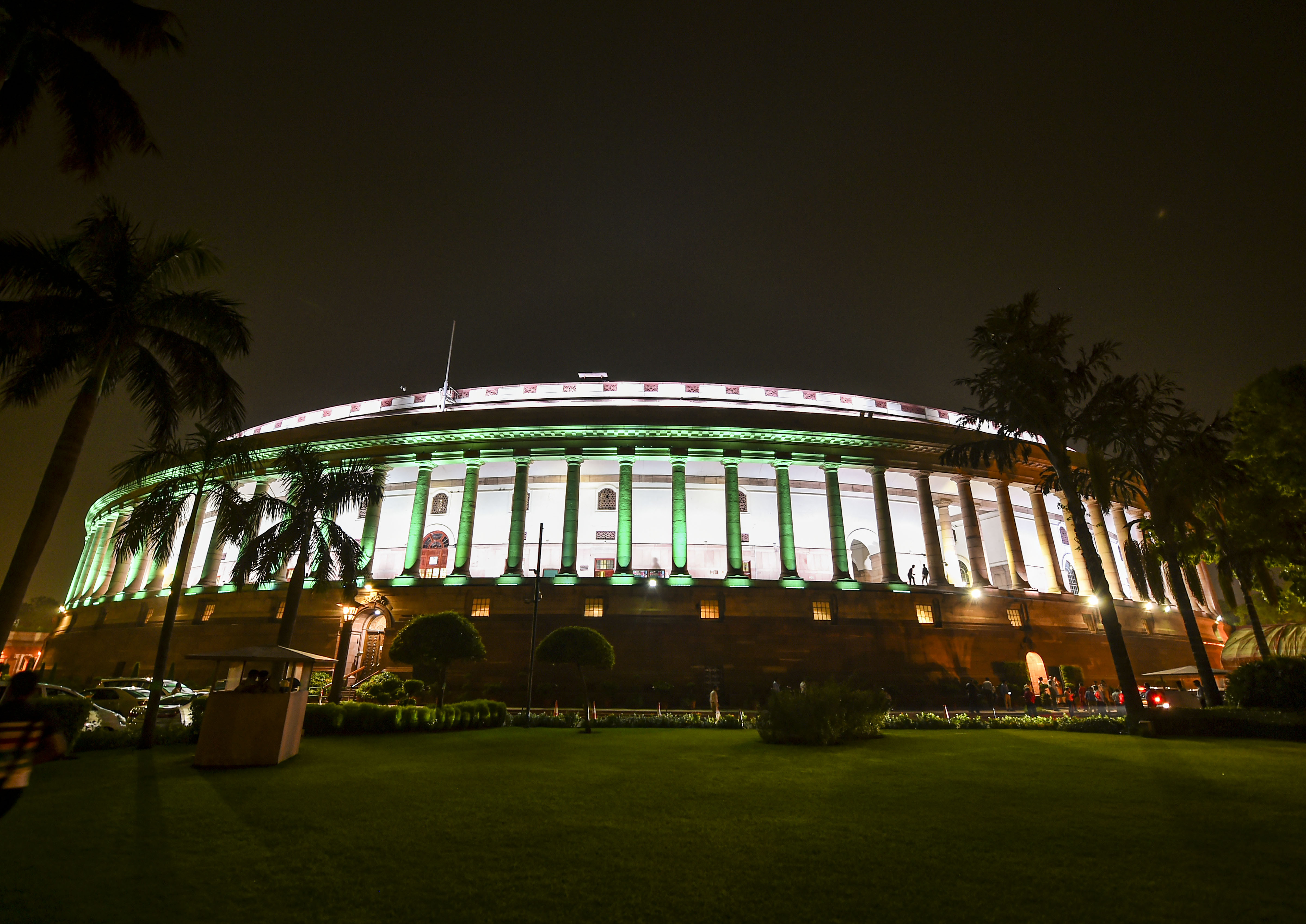 Anas Tanwir, a Supreme Court lawyer, said: “They’ve used a brilliant loophole in the law. They used the power under Article 370(1) to amend Article 367.' In Article 367, under 'Interpretation', a clause was added in relation to the state of Jammu and Kashmir.

“There are two views on this (abrogation of Article 370),' said Faizan Mustafa, the vice-chancellor of NALSAR University of Law in Hyderabad. 'One view is that nothing can be done now. It (Article 370) has become a permanent provision. The other view is you can remove 370, but take the state Legislative Assembly on board.”

Home minister Amit Shah had repeatedly stressed in Parliament that Article 370 is temporary in nature. But according to Mustafa, there is a legal catch here.

But the government chose an alternative view, by looking at the Legislative Assembly as the natural successor of the Constituent Assembly of Jammu and Kashmir. Therefore, the Presidential order.

“The reason why 'Constituent Assembly' was amended to 'state legislature' was to overcome the Supreme Court judgment in the Sampat Prakash versus State of Jammu and Kashmir case. The judgment held that 'Article 370 was a permanent provision of the Constitution as the Constitution Assembly of J&K was dissolved,” Tanwir said. The Supreme Court observed in 2016 in the case that “though the marginal note refers to Article 370 as only a temporary provision, it is in fact in current usage and will continue to be in force until the specified event in sub-clause (3) of the said Article takes place.”

Mustafa said the bid to create two Union territories out of the Jammu and Kashmir state was unprecedented. “Taking away special status is one thing, but making a state a Union territory is really downgrading. They want the state government in Kashmir to run from Delhi,” he said.

The Centre's move of scrapping special powers to Jammu and Kashmir under Article 370 using a Presidential order and its effort to split the state into two Union Territories has prompted several questions by lawyers who followed the day's proceedings.

Before looking into legal questions, a few points require emphasis as the resolution and bifurcation bill were brought under unprecedented circumstances:

Legally, as per proviso to Art 370(3) of the Constitution, it cannot be scrapped by the President without the recommendation of the State Assembly; currently there is no valid Assembly & BJP has been avoiding Elections-Scrapping Art 370 in current manner is UNCONSTITUTIONAL pic.twitter.com/SDOa2NxwEb

If it's the Governor, then given that the Governor acts on the advice of the Central Govt, and the President also does so, basically, Article 370 has been change by the central government taking its own consent? Or am I missing something basic? https://t.co/GxhffIJniU

Think I've managed to wrap my head around the very complicated amendment procedure followed today, but I'm still confused about one thing. The Presidential Order - the heart of everything - says that concurrence of the "state government" has been taken. Whose concurrence?

Lawyers with whom this website spoke raised questions around these points and many more.