Army to conduct trials of AI-enabled vehicles in Ladakh 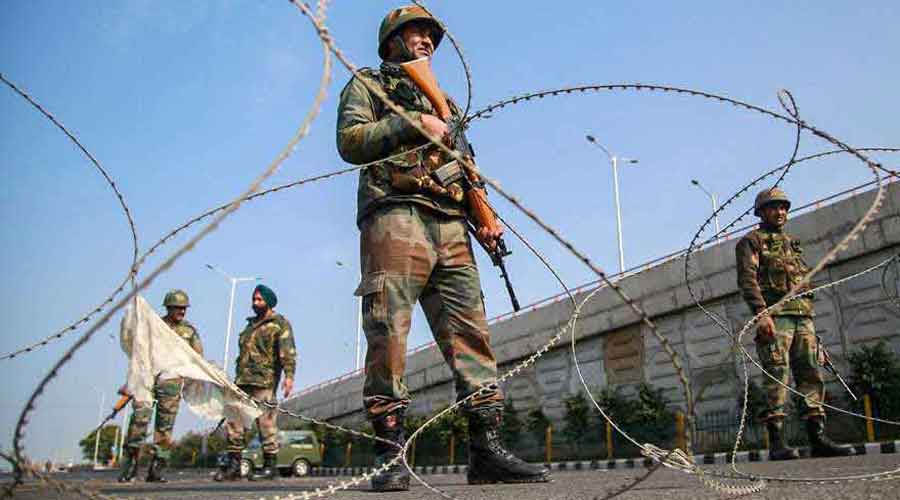 The Indian Army will start conducting trials of indigenously developed artificial intelligence-enabled unmanned ground vehicles at higher altitudes along the China frontier in Ladakh for logistics and surveillance, sources in the defence ministry have said.

“These vehicles can be used for extreme weather and terrain conditions and can be used for logistics, surveillance and reconnaissance operations. The trial will start from next month and these vehicles will help provide our soldiers deployed along the China frontier a technological advantage,” said a ministry official.

The battery-operated vehicle, having day and night cameras, can be used to carry logistics such as weapons and ammunition up to 500kg and also as reconnaissance units to track enemy positions. These vehicles will provide live feed to commanders deployed along the Line of Actual Control.

At present a soldier has to carry more than 60kg of equipment at high altitude. This unmanned vehicles will now carry the load being lifted by 10 jawans. “These vehicles can also be used in counter-insurgency and jungle-warfare operations, including safe handling and disposal of improvised explosive devices,” said the ministry official.

Sources said these artificial intelligence-enabled unmanned ground vehicles were part of several other world-class surveillance systems that had been embedded along the 1,488km China frontier where Indian and Chinese armies have been locked in a border stand-off for over two years.

Military veterans have expressed grave concern over the constructions by the Chinese army within India-claimed lines in Ladakh.