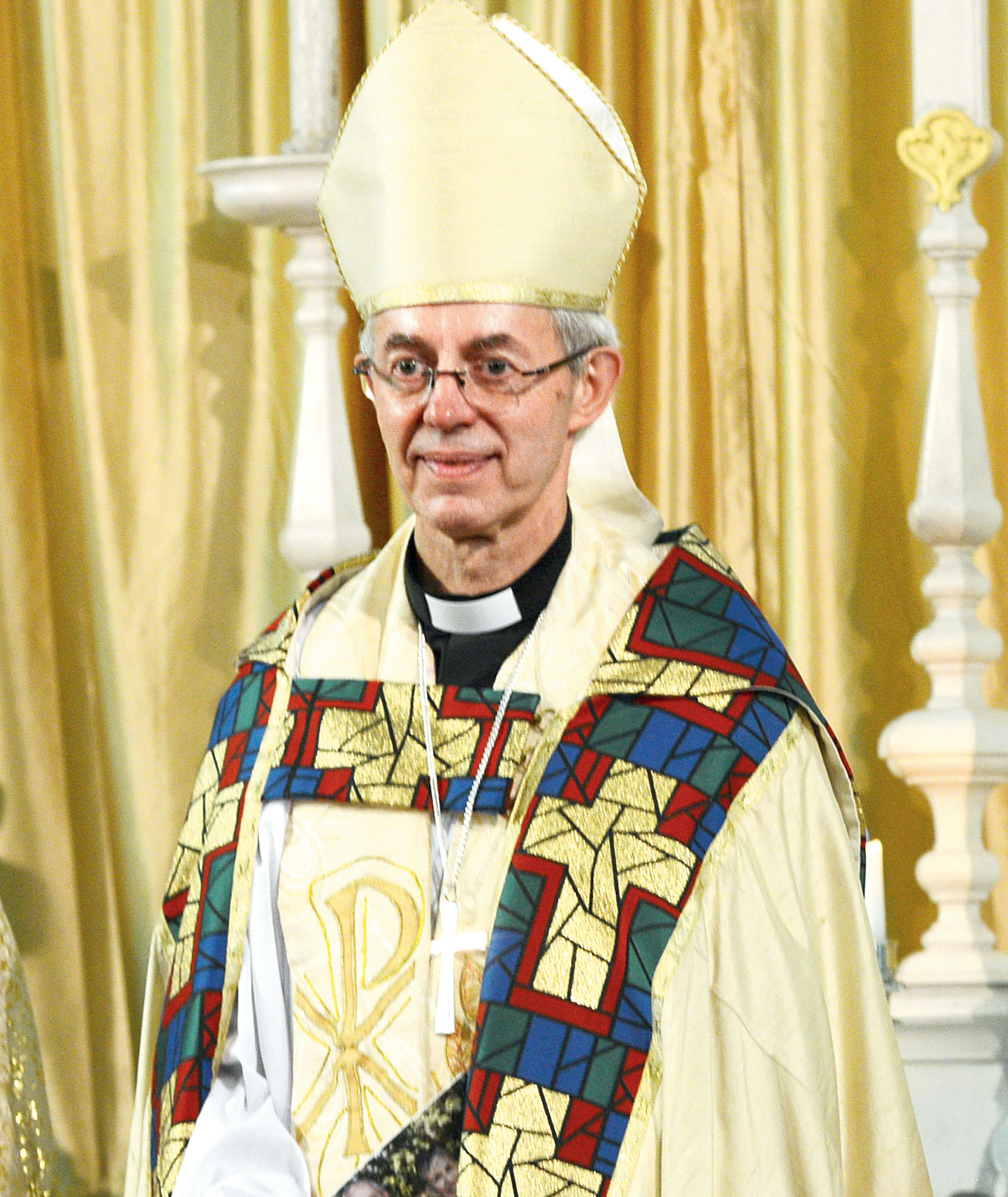 The Archbishop of Canterbury, the Most Reverend Justin Welby, on Sunday sought to encourage Indian political and religious leaders to maintain the provisions of the Indian Constitution that guarantee freedom of religion and belief to all citizens.

The global head of the Anglican Communion was responding to a specific question at a media conference. He added that the purpose of his visit was “prayer, pilgrimage and pastoral” and that he was not visiting India as a political leader.

“India has the incredible tradition of diversity of faiths within its history and in its ancient civilisation. Section (Article) 25 of the Indian Constitution provides for all freedom of religion and belief. So it is deeply in the law… it is deeply in the culture…. And as a religious leader, I would want to encourage all political and religious leaders to seek fairly the maintenance… of that Section 25,” the Archbishop said during an interaction with journalists at the Bishop House of the Calcutta Diocese of Church of North India (CNI).

The Archbishop was responding to a question from this newspaper on his assessment of the condition of Christians in India, having toured a few other cities in the country before arriving in Calcutta.

Reverend Paritosh Canning, Bishop of the Calcutta diocese of the Church of North India, mentioned Article 30. The Archbishop of Canterbury agreed and said: “Yes, also Section 30.”

Article 30 of the Constitution accords minorities the right “to establish and administer educational institutions”. Under Article 25, “subject to public order, morality and health… all persons are equally entitled to freedom of conscience and the right to freely profess, practise and propagate religion”.

He added: “India has the great heritage in history…. The values guaranteed in the sections dealing with freedom of religion and belief were essential for the country to flourish in future…. A country like India that has diversity of culture was much more likely to flourish and to grow.

In the morning, the Archbishop attended a thanksgiving worship service at St. Paul’s Cathedral, where he was the preacher.