On Saturday, actor Payal Ghosh tweeted that the Gangs of Wasseypur director was sexually inappropriate towards her 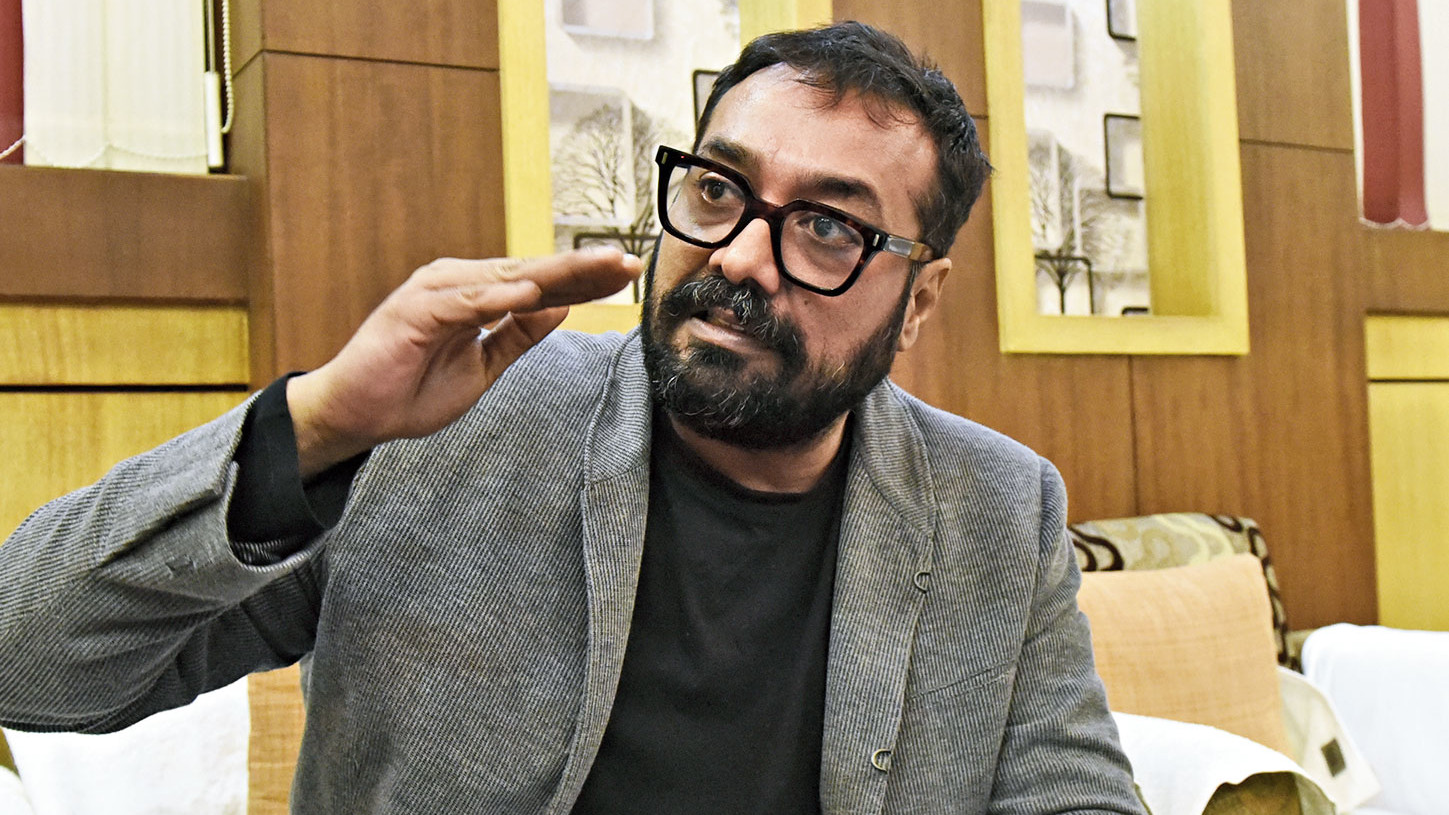 Filmmaker Anurag Kashyap, who has been accused by actor Payal Ghosh of sexual harassment, on Sunday said the claim is "baseless" and found support in his industry friends, with Hansal Mehta, Taapse Pannu, Mohd Zeeshan Ayyub as well as former wife, film editor Aarti Bajaj crediting him for creating safe work space for women.

On Saturday, Ghosh took to Twitter and wrote that the Gangs of Wasseypur director was sexually inappropriate towards her, a claim he has dismissed.

The 30-year-old actor tagged Prime Minister Narendra Modi in her tweet, requesting him to take action against Kashyap.

@anuragkashyap72 has forced himself on me and extremely badly. @PMOIndia @narendramodi ji, kindly take action and let the country see the demon behind this creative guy. I am aware that it can harm me and my security is at risk. Pls help! https://t.co/1q6BYsZpyx

In a video released to ABN Telugu, Ghosh claimed that the incident happened in 2014-2015.

The actor, who made her Hindi debut with Rishi Kapoor-Paresh Rawal starrer Patel Ki Punjabi Shaadi, also claimed that Kashyap boasted about his connection with megastar Amitabh Bachchan and claimed that there were other female artistes who he got intimate with.

Dismissing the allegations, Kashyap called Ghosh's claim an attempt to "silence" him.

An outspoken critic of administration and a member of the Indian film industry who is vocal about the vilification of Bollywood by celebrities and trolls online, the director said it had taken some people "such a long time" to "shut me up".

While Ghosh found support in National Commission for Women, with its chairperson Rekha Sharma assuring the actor that the NCW will take cognisance of the case, several film personalities including Sayani Gupta, Tisca Chopra, Surveen Chawla and Anubhav Sinha urged that the #MeToo movement must not be abused for vendetta.

Calling Ghosh's allegation the "cheapest" stunt, Kashyap's first wife, Bajaj said the filmmaker was somebody who makes sure to create a safe work environment for his female co-workers.

"There is no integrity left and the world is full of losers and no brains baying for blood of anyone who has a voice. If everybody spend that energy which they use in hating others constructively this world will be a better place," she added.

"Worst of human kind seen in the last few months: 1. Appropriating someone's death for personal vendetta. 2. Appropriating one of the most important movements for political vendetta MeToo #StandwithAnuragKashyap," wrote Gupta.

At least "spare an important movement like #MeToo", appealed Ayyub.

In a carefully worded, lengthy thread, Mehta questioned whether the allegation against Kashyap was just another "witch hunt", adding he was "troubled and full of questions".

"This happening at a time when Anurag often against advice has been outspoken and provided a contrarian view on things happening around us. is he making some people uncomfortable? there are so many questions and they are not necessarily about the allegations leveled against AK. Is this a witch-hunt yet again? are they trying to shut up an artist with a dissenting opinion? where are we headed? and then after hearing the accusation - can this even be anurag? it is definitely not the anurag I know," the director wrote.

Mehta said lies will do a "huge disservice" to women who are regularly subjected to sexual harassment and abuse, adding #MeToo movement must "not become a target of abuse for somebody's selfish gains".

"The #metoo movement is way too important. Let every victim out there always be heard and justice be done," he said.

Pannu, who collaborated with Kashyap on the 2018 romantic-drama Manmarziyaan, took to Instagram and wrote that the filmmaker was "the biggest feminist" she knew.

Sinha said the existence of the #MeToo movement is to amplify voices of harassed women and should not be misused.

"It is the joint responsibility of women and men both to carefully protect the sanctity of #Metooindia. It is a very very very important movement that should not be misused for any other reason but the dignity of women," he tweeted.

Chawla, who worked with the filmmaker on his two-part Netflix series Sacred Games, said the allegation against the director reeked of "opportunism".

Chopra, who featured alongside Kashyap and Chawla in the short film Chhuri, said the director was one of the biggest supporters of talent, be it men or women.

"To know my friend @anuragkashyap72 is to know generosity, honesty and decency at its core .. even a cursory look at his work reveals his worldview on women .. don't know a bigger supporter of talent, men or women," she tweeted.