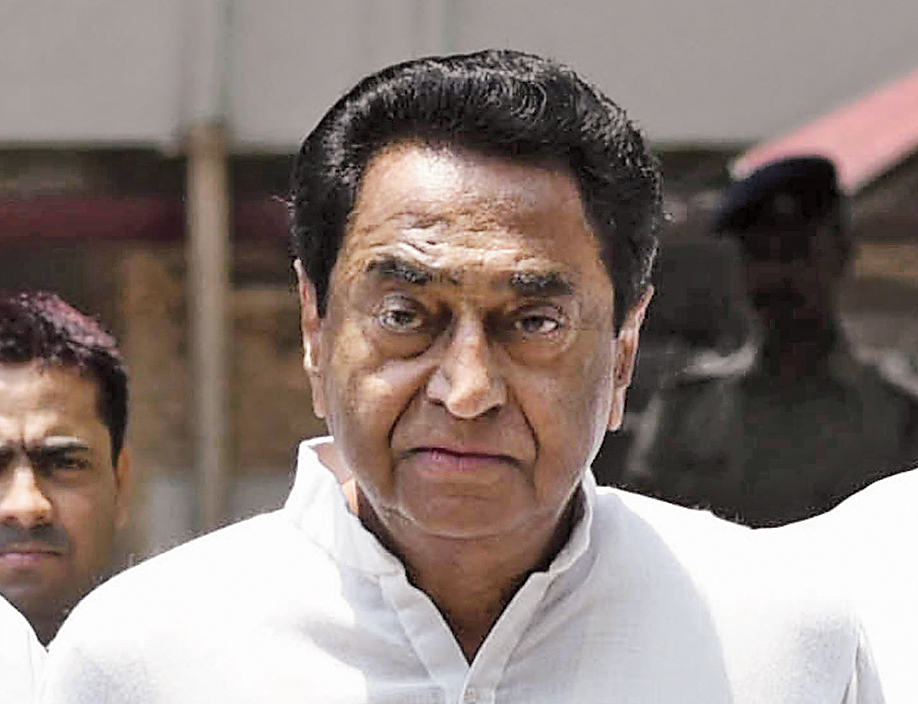 The Narendra Modi dispensation has stepped up work on alleged cases of corruption involving Opposition leaders and people associated with them, ramping up the pressure in what appears to be a bid to further debilitate its decimated rivals.

Many see this as political vendetta, given that only those parties that fought the BJP are being targeted.

In particular, they point to the fact that the investigative agencies seem to have forgotten the corruption cases against Andhra Pradesh chief minister Y.S. Jaganmohan Reddy who came to Delhi last weekend and met Prime Minister-elect Modi and BJP president Amit Shah.

A day after the Lok Sabha election results were declared on May 23, the Enforcement Directorate had moved Delhi High Court seeking cancellation of the anticipatory bail of Congress president Rahul Gandhi’s brother-in-law Robert Vadra in a money-laundering case.

In February this year the ED had questioned Vadra for the first time in connection with allegations of dubious financial dealings — one of Modi’s 2014 election planks.

The latest to be summoned is Nationalist Congress Party leader Praful Patel, who has been asked by the ED to appear on June 6 for questioning about certain decisions taken during his tenure as UPA civil aviation minister. The agency claims the decisions cost national carrier Air India thousands of crores of rupees.

Vadra is facing allegations of money laundering in the purchase of a London-based property at 12 Bryanston Square worth £1.9 million and the agency has been demanding his custodial interrogation. The other cases involving Vadra that the ED is probing include land deals in Bikaner and Gurgaon.

A Delhi court on Wednesday reserved for June 3 its order on Vadra’s application to travel abroad. Vadra has sought permission to travel to the UK and two other countries for health reasons but the ED has opposed his plea, saying the probe is at a crucial stage.

“His custodial interrogation is required and he may flee. His medical condition is merely a pretext to go where laundered money is parked. The medical condition (cited) appears to be (for) routine medical check-up,” solicitor-general Tushar Mehta, who appeared for the ED, said.

Vadra’s counsel, senior advocate K.T.S. Tulsi, told the court that according to his medical report, he has a small tumour in his large intestine and wanted to take a second medical opinion in London.

When the ED had questioned Vadra for the first time in February, the Modi government had been criticised for moving on this front at the fag end of his term. It was seen as political vendetta with an eye on the upcoming elections.

The ED had issued a fresh summons on Wednesday asking Vadra to appear before it on Thursday.

Vadra, though, is not the sole headache for the Congress, now struggling to come to terms with its second consecutive rout in a Lok Sabha election and the organisational uncertainty following party president Rahul Gandhi’s decision to step down.

Trouble seems to be mounting for Madhya Pradesh chief minister Kamal Nath as the CBI has been asked to look into the alleged money transfer to 11 Congress candidates in the just-concluded Lok Sabha elections in the state as well as payments to the tune of Rs 20 crore made to the All India Congress Committee (AICC).

Sources said the agency has got a report from the income tax department and was scrutinising it. “The income tax report consists of transactions located from diaries, computers and WhatsApp chats of five persons covered in the search operations, two of whom were posted as OSDs (officers on special duty) with chief minister Kamal Nath,” a CBI official said.

On April 7, the income tax department had conducted searches at the residential and official premises of Kamal Nath’s close aides. Acting on the IT report, the Election Commission is said to have recently forwarded the report to the CBI for an inquiry.

The IT searches were linked to suspected movement of hawala money during the just-concluded poll season and alleged tax evasion. There were allegations that politicians and political parties were using black money and illegal inducements to vitiate the poll process.

The commission is waiting for candidates to send in their final statements on election expenses. The statements are expected by the end of June.

The CBI, meanwhile, has stepped up investigations into the Saradha deposit mobilisation scam. Sources in the agency said the custodial interrogation of former Calcutta police commissioner Rajeev Kumar was important to unearth the larger conspiracy involving several Trinamul Congress politicians alleged to have benefited from the scam.

The 1989-batch IPS officer had headed the special investigation team of Bengal police that probed the Saradha scam — much before the CBI took over the case — and is accused of tampering with evidence related to the scandal.

Last Sunday, the CBI, after consulting the Union home ministry, had issued a lookout notice against Kumar and directed all airports and immigration authorities to prevent the Bengal CID additional director-general from leaving the country and intimate the agency about any such move.

On Thursday, Calcutta High Court had granted Kumar protection from arrest and any coercive action till July 10.