Answer by unnamed sources: China has pulled back 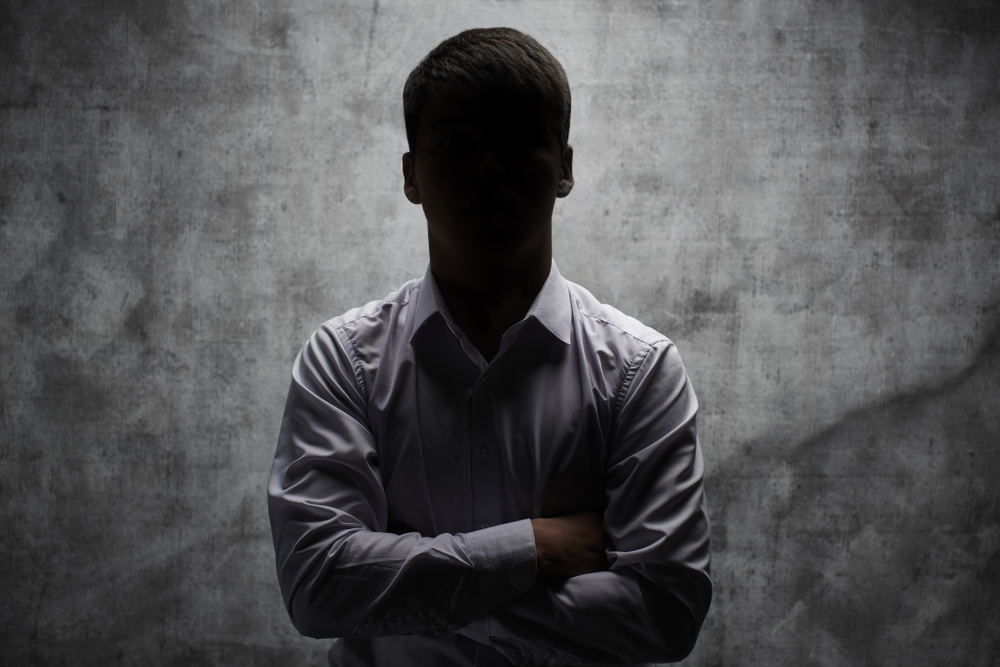 In the absence of an official confirmation or statement from the defence or external affairs ministries on the ANI report, the suspense continued over the situation along the Line of Actual Control (LAC) where the troops of both countries have been locked in a standoff for over a month.
(Shutterstock)
Imran Ahmed Siddiqui   |   New Delhi   |   Published 09.06.20, 08:33 PM

Indian and Chinese soldiers have disengaged at three locations in eastern Ladakh and China has moved back troops by 2-2.5km in these areas, the ANI news agency on Tuesday quoted unnamed “top government sources” as saying.

In the absence of an official confirmation or statement from the defence or external affairs ministries on the ANI report, the suspense continued over the situation along the Line of Actual Control (LAC) where the troops of both countries have been locked in a standoff for over a month.

The top political leadership, too, chose silence despite the claim of a big breakthrough. There was no tweet from Prime Minister Narendra Modi or defence minister Rajnath Singh.

Quoting unnamed “top government sources”, ANI said in the report: “Because of the talks to be held in the next few days and the Lt Gen-level talks held on June 6, the Chinese army has pulled back its troops from the Galwan Valley, Patrolling Point-15 and Hot Springs area in eastern Ladakh by 2 to 2.5km.”

The report further said that “to reciprocate the Chinese disengagement, the Indian side also brought back some of its troops and vehicles from these areas”.

A retired Intelligence Bureau official questioned the government’s silence in the face of claims of such a breakthrough.

“If the ANI’s report is true, then it is a big breakthrough considering the heightened tension at the LAC since early last month. It is very surprising that there is no official word on this and the Modi government has not claimed credit for it,” he told The Telegraph.

The government, he said, should spell out clearly the extent of the pullback.

“If it is accurate, then why is this studied silence? This is in stark contrast to the shrill rhetoric New Delhi employs when it comes to its western neighbour, Pakistan,” the retired IB official said.

A security official attached to the Union home ministry said one should not read too much into the claim of a thaw even if both sides had taken “small disengagement” steps.

“It should not be construed as a retreat. This usually happens when talks are on at military and diplomatic levels to resolve a standoff. It is part of confidence-building measures when a dialogue is on,” the official said.

The boundary dispute between India and China, he said, is a complex and long-standing matter and it cannot be resolved with such speed as it had been made out to be in “half-baked” reports.

Marathon talks between Indian and Chinese military commanders on Saturday to resolve the standoff had remained “inconclusive”.

The army had remained tightlipped on what transpired during Saturday’s meeting but India’s foreign ministry came out with an official statement on Sunday.

“It (meeting) took place in a cordial and positive atmosphere…. The two sides will continue the military and diplomatic engagements to resolve the situation and to ensure peace and tranquility in the border areas,” the statement said.