Advertisement
Home / India / Ansal rush to stay out of jail

Ansal rush to stay out of jail

Uphaar tragedy convict Gopal Ansal today made a last-ditch effort to avoid going to jail tomorrow, seeking an extension of his surrender deadline that expires at 5pm on Thursday. 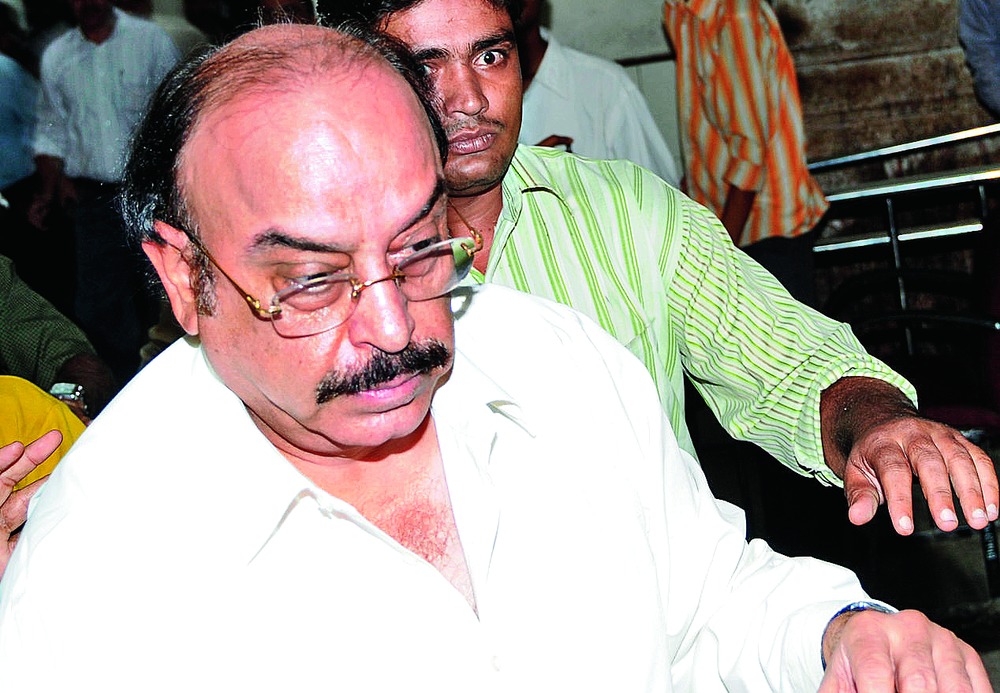 New Delhi, March 8: Uphaar tragedy convict Gopal Ansal today made a last-ditch effort to avoid going to jail tomorrow, seeking an extension of his surrender deadline that expires at 5pm on Thursday.

The Supreme Court will hear the plea at 10.30am tomorrow. If it rejects the plea, Gopal has to go to jail the same day.

Also listed for hearing tomorrow is a petition from the victims' association, which wants the court to direct elder brother Sushil Ansal too to serve out the outstanding part of his jail term.

The Ansal brothers, real estate tycoons and owners of Uphaar cinema, had both been awarded one-year terms for the 1997 movie hall fire that killed 59 people, and had received bail after nine months in jail.

On February 9, the apex court had directed Gopal, 74, to serve out the remaining three months of his sentence but let off Sushil, 77, because of his age and related complications.

Tomorrow, the court is to also hear a third plea, one moved by Gopal seeking parity with Sushil on the ground that he too suffers from age-related ailments.

Senior counsel Ram Jethmalani, representing Gopal, today sought adjournment of the parity plea till after the Holi vacation next week.

In the same breath, he sought "extension of time to surrender" on the ground that Gopal would be unable to argue the parity plea before the current surrender deadline expired (if the adjournment plea was accepted, that is).

But Justice Ranjan Gogoi, before whom Jethmalani made the "urgent plea" for deadline extension, said the issue could be examined only by the bench that had passed the February 9 verdict.

Apart from Justice Gogoi, that bench included Justices Kurian Joseph and A.K. Goel, who were today sitting on other benches.

Besides, Justice Gogoi said, the parity plea had in any case been listed for hearing at 10.30am tomorrow.

Also listed is a petition from the Association of Victims of Uphaar Tragedy that contends that there is no material or evidence before the court that can justify the lenience shown to Sushil.

In August 2015, the apex court had imposed a fine of Rs 30 crore on each of the brothers but ruled that they need not serve out the remaining three months of their term. It prompted the CBI and the victims' association to move a review petition.

On February 9, the court by a 2:1 verdict let off Sushil again but directed Gopal to surrender in four weeks and serve out his term. Justice Goel had been the dissenting judge, ruling against interfering with the 2015 judgment.