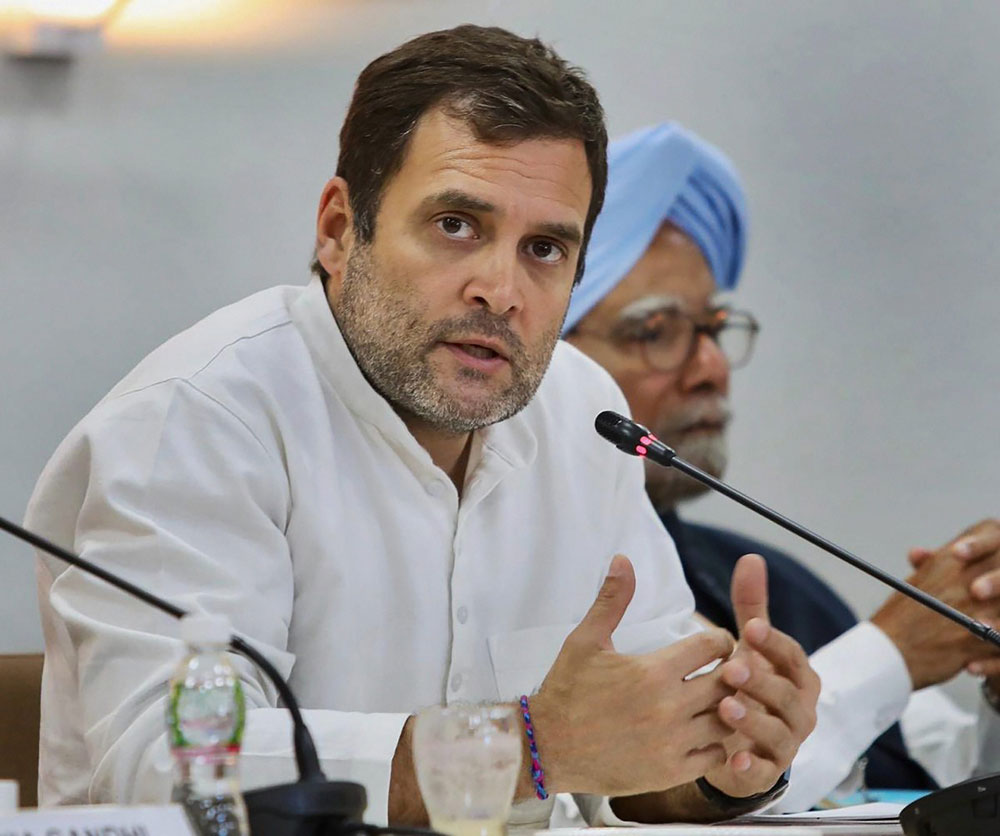 When a video of Union minister Ananth Kumar Hegde emerged on Monday calling Rahul Gandhi a foreigner and questioning his parentage, the Karnataka leader was not done yet.

In another clip of the same speech, which the BJP leader delivered to party workers at Bhatkal in Uttara Kannada district on Friday, Hegde is heard saying: “I am not joking. I’ll say it on record. When Rajiv Gandhi was killed, they had to tally DNA. When they sought Rahul Gandhi’s (DNA), Sonia Gandhi said no and asked them to take Priyanka Gandhi’s.”

When his audience began laughing, the junior minister for skill development and entrepreneurship began laughing himself in between lines.

“They want proof when the entire world has acknowledged it (the Balakot air strikes). But that son of a Muslim who is claiming to be a Brahmin; will they give evidence of that?” Hegde is heard in the one-minute clip.

“This pardesi (foreigner) born to a Muslim father and a Christian mother claims to be a Brahmin. Will he give evidence of that? Or will he furnish DNA proof?” he continues.

In another clip from the same event that was circulated on Monday, Hegde, a five-time Uttara Kannada MP, had dubbed Rahul a “pardesi” and referring to his parents by what the BJP leader said was their religions.

Karnataka Congress vice-president K.E. Radhakrishna slammed Hegde for the comments and the BJP for letting him loose.

“He is an insult to humanity. He has a poisonous tongue and the BJP’s licence to talk such rubbish. By talking like this, he has insulted the entire Brahmin community,” Radhakrishna said.