The non-profit has been accused of receiving Rs 51.72 crore for civil society activities here by getting remittances from the parent body Amnesty International in the garb of export of services 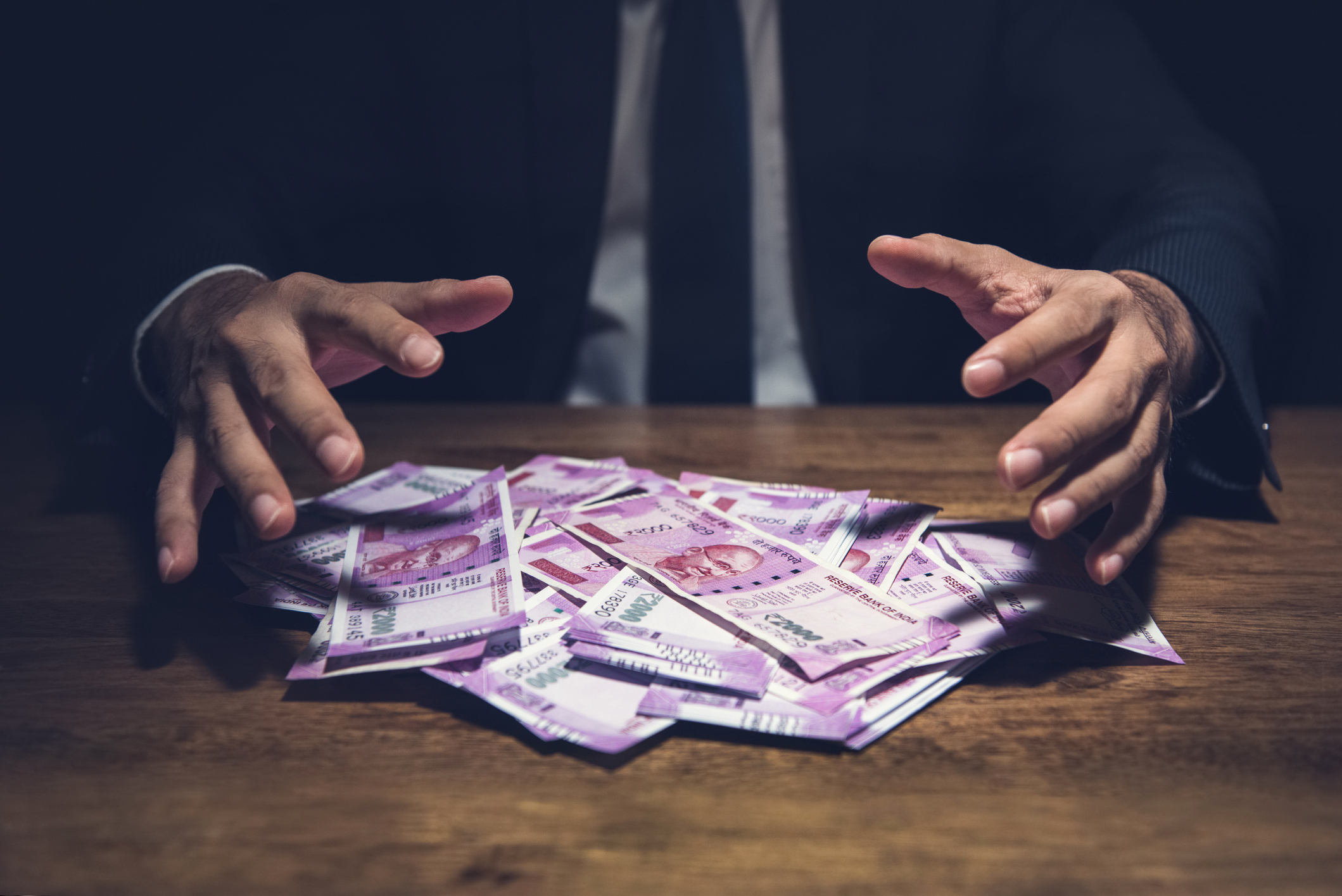 The same day that the news of the notice became public, Amnesty also launched a campaign, #LetKashmirSpeak to mark a month of the communication blackout in Kashmir.
iStock
The Telegraph   |   New Delhi   |   Published 06.09.19, 02:20 PM

The Enforcement Directorate has issued a notice to Amnesty International India for alleged violations under the Foreign Exchange Management Act (Fema).

The international non-profit has been accused of receiving Rs 51.72 crore for “rendering civil society activities in India by getting remittances from parent body Amnesty International UK in the garb of export of services”.

Even though the notice was received by Amnesty International India on August 3, the news broke on ANI and other publications on Thursday. The same day, Amnesty also launched a campaign, #LetKashmirSpeak to mark a month of the communication blackout in Kashmir.

Several international and national non-government organisations (NGOs) have been under scrutiny or their licences have been cancelled for alleged violations of the Foreign Contribution (Regulation) Act (FCRA).

In January, then minister of state for home Kiren Rijiju told the Rajya Sabha that about 4,800 NGOs were barred from getting foreign funds in the last three years for failing to file annual returns.

Last year in October, Amnesty’s India bank accounts were frozen and their Bangalore office raided by the ED for 10 hours under the suspicion of violating the FCRA. “Government authorities are increasingly treating human rights organisations like criminal enterprises,' Patel had said then.