Thakor had resigned as Congress MLA and joined the BJP, necessitating a byelection in his constituency 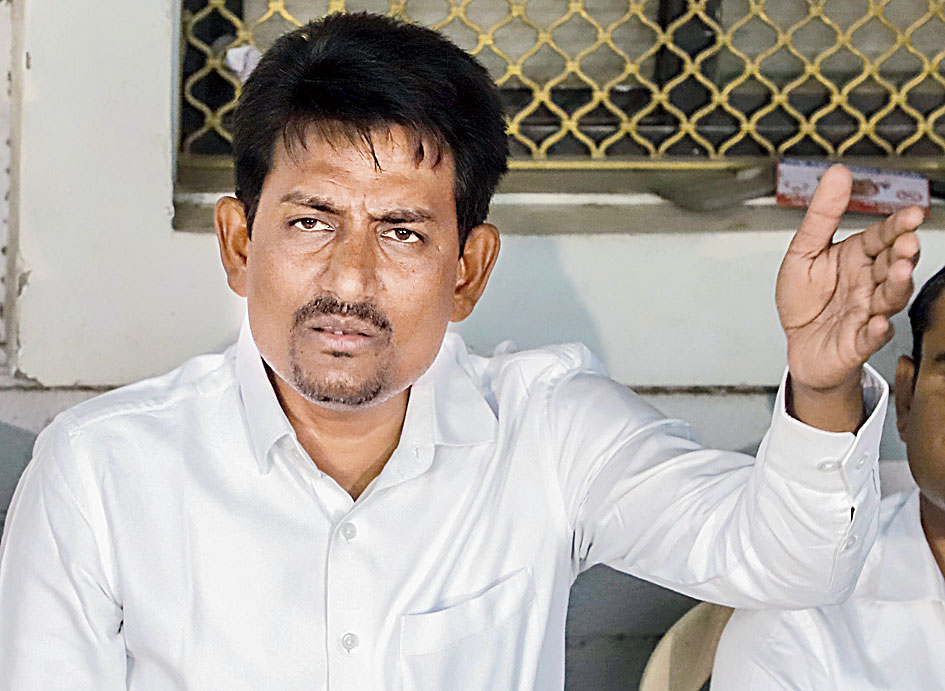 Alpesh Thakor, the high-profile defector in Gujarat who had dumped the Congress for the BJP, lost on Thursday.

Thakor had resigned as Congress MLA and joined the BJP, necessitating a by-election in his constituency. Bypolls were held to six seats in Gujarat, of which the Congress won three and the BJP three.

The bypoll results across the country were a mixed bag — the BJP and its allies won 30 of the 51 seats. While the delicately placed Congress government got a boost in Madhya Pradesh with senior leader Kantilal Bhuria snatching the Jhabua Assembly seat from the BJP, it was Gujarat that served up a surprise.

Reversing the trend of parliamentary election five months ago when the difference in the vote share of the BJP and the Congress in Gujarat was a whopping 29.2 per cent, the parties won three seats each in the Assembly bypolls. Alpesh, who was given immense importance by Rahul Gandhi when he joined the Congress in 2017, lost to the Congress by over 3,000 votes.

In Uttar Pradesh, where 11 constituencies voted, the BJP won seven seats and its ally Apna Dal one. The Samajwadi Party won three seats.

The Congress was runner-up in two seats but fared poorly in the rest.

The wrestlers fielded by the BJP in the Haryana Assembly election, Babita Phogat and Yogeshwar Dutt, both bit the dust.

Babita, fielded from Dadri in Charkhi Dadri, was nowhere in the contest. Sombir, an Independent candidate, defeated the Jannayak Janata Party’s Satpal Sangwan by 14,272 votes to win the seat.

Dutt lost by 4,840 votes to Congress’s Sri Krishan Hooda, the sitting legislator, from Baroda in Sonipat.

Former hockey captain Sandeep Singh, also fielded by the BJP, however, won. He beat Mandeep Singh Chhattha of the Congress from Pehowa in Kurukshetra by 5,314 votes.

All the four had joined the BJP just weeks before the October 21 polls.