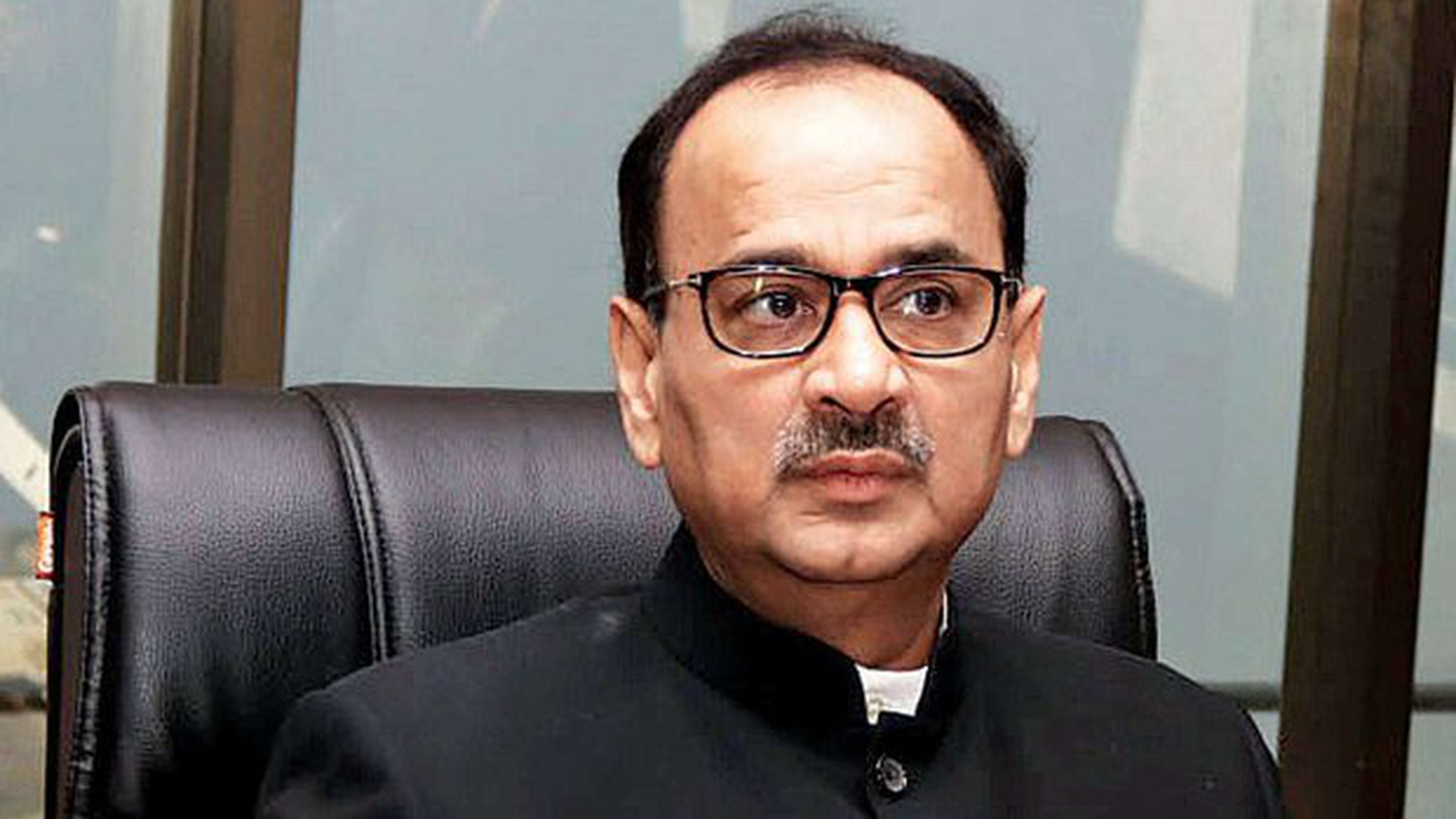 The apex court said that any further decision against Verma would be taken by the high-powered committee which selects and appoints CBI director.
Telegraph file photo
PTI   |   New Delhi   |   Published 08.01.19, 07:02 AM

The Supreme Court on Tuesday set aside the Centre's decision of divesting CBI director Alok Verma of powers and sending him on leave.

The top court, however, restrained Verma from taking any major policy decision till the Central Vigilance Commission inquiry is over.

The apex court said that any further decision against Verma would be taken by the high-powered committee which selects and appoints CBI director.

The judgment was pronounced by a bench of Chief Justice of India Ranjan Gogoi and Justices S.K. Kaul and K.M. Joseph.

Verma's two-year tenure as CBI director ends on January 31. He had moved the top court challenging the Centre's decision.

Verma sought quashing of three orders of October 23, 2018 -- one by the CVC and two by the Department of Personnel and Training (DoPT) -- as being without jurisdiction and in violation of Articles 14, 19 and 21 of the Constitution.

Rao, a 1986 batch Odisha-cadre IPS officer, was given the charge of interim chief of the probe agency.

The Centre took the decision to send Verma and CBI's special director Rakesh Asthana on leave after their feud become public. The top two had charged each other of corruption.

The Centre said Verma and Asthana were fighting like 'Kilkenny cats', exposing the country's premier investigating agency to 'public ridicule'.

Challenging the government's decision, Verma's counsel and senior advocate Fali S. Nariman argued that the CBI director was appointed on February 1, 2017, and 'the position of law is that there will be a fixed tenure of two years and this gentleman cannot be even transferred'.

Nariman said there was no basis for the CVC to pass an order recommending that Verma be sent on leave.