All regional languages must be promoted, says Shah 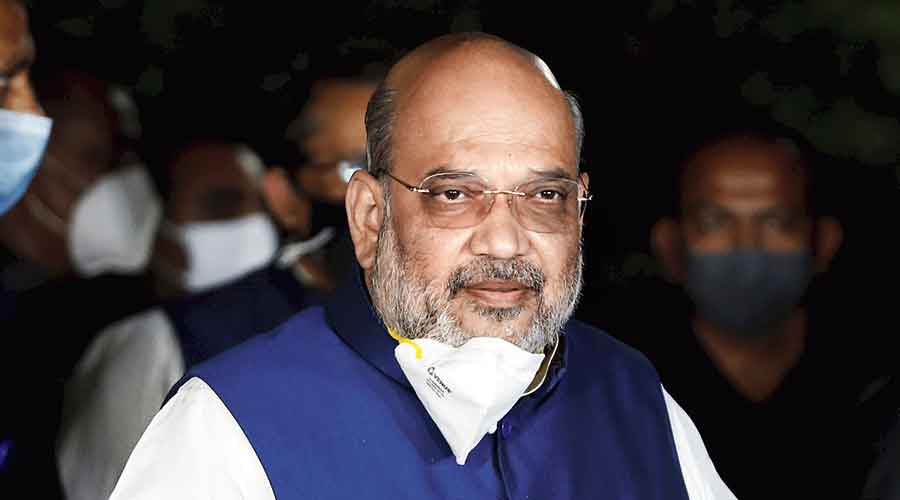 Union Home Minister Amit Shah on Tuesday said Hindi is a friend of India's regional languages and all of them should be promoted and encouraged.

Addressing a function on the occasion of Hindi Diwas, Shah also appealed to parents to communicate with their children at home in their mother tongue even if they study in English medium schools.

Otherwise, the children will be cut-off from their roots, he said.

Since 2014, more MPs are speaking in their own regional language in Parliament and they are being translated verbatim to English and Hindi, he said and added that this has helped people's representatives to highlight the problems of their respective areas in the highest forum.

The home minister said people should not only be 'Atma Nirbhar' (self-reliant) in producing goods but also for languages.

He cited Prime Minister Narendra Modi's example of speaking only in Hindi at all international forums to convey his thoughts.

Hesitation over Hindi is a passe, he said.

Referring to the New Education Policy (NEP) envisaged by Modi, Shah said it has provisions for promotion of regional and Hindi languages.

On dealing with the pandemic situation, he said India has been successful in handling COVID-19 with minimum damage due to joint efforts of the central and state governments and with the active cooperation of 130 crore population.

The prime minister, whenever he addressed the nation, talked with all stakeholders doctors, experts and others in Hindi which resulted in the message reaching the grassroots level, he said.