The 71 year-old leader says there was never an issue with dual leadership, reiterates 'joint leadership' concept 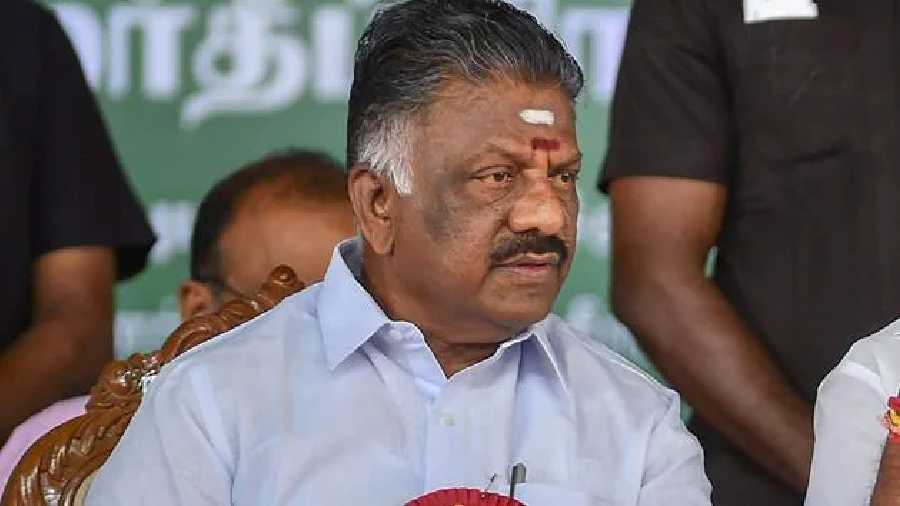 A day after securing a High Court order against the July 11 AIADMK general council meet that expelled him and picked Palaniswami as interim General Secretary, OPS said there had never been an issue with dual leadership but said the arrangement of "joint leadership" was brought in to steer the party in the absence of late Chief Minister J Jayalalithaa.

"After Amma's death (in December 2016), dear brother Palaniswami became CM and we travelled along extending good cooperation. Many democratic duties were discharged by us," he said.

"After Amma's death, Dharmayudham was undertaken (by him against deposed leader VK Sasikala and her family) and as per the wishes of party workers and leaders, it was decided as a policy that AIADMK will function under joint leadership," he told reporters.

As a result, the Coordinator (OPS) and the joint coordinator (EPS) posts were created, Panneerselvam added.

There was no shortcoming in this aspect from either leaders as they diligently performed the roles in the interest of the party and within the ambit of its laws, the former CM said.

AIADMK workers had set their political path as "brothers" of the party founder, the late CM MG Ramachandran and "sons" of Amma (Jayalalithaa), but due to some "difference of opinion" there was an "abnormal situation," OPS said, in an apparent reference to the differences with Palaniswami.

"Let bygones be bygones...would never say it affected us...1.5 crore party workers and the people who desire the good rule of MGR and Amma want this movement to remain united. Without holding any grudges of the past bitterness, we should throw them away (as) the party's unity should be the sole idea," he said.