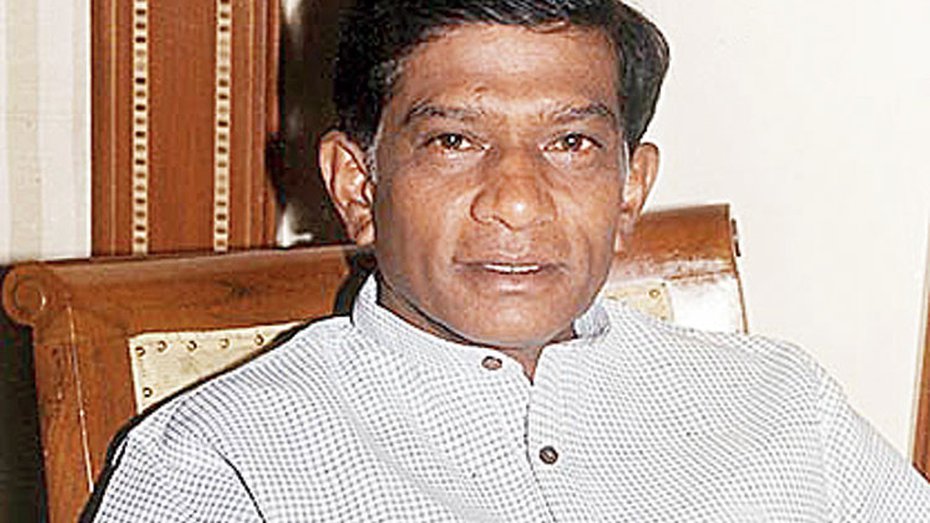 The arrest was made on a police complaint against him by Sameera Paikra, the BJP candidate from the Marwahi constituency in the 2013 Assembly elections, superintendent of police Prashant Agrawal said.

Paikra had alleged that Amit submitted wrong information about his birthplace in the affidavit while filing his nomination papers for the election.

According to Paikra, Amit mentioned Sarbahara village in the Gaurela area of Bilaspur in the affidavit as his place of birth. However, Paikra has claimed Jogi was born in the US, the officer said.

After an investigation of about six months, Amit was arrested on Tuesday, Agrawal said.

“Amit Jogi was arrested from Marwahi Sadan in Bilaspur, based on the FIR lodged against him in February this year at Gaurela police station in the district,' he said.

Jogi was booked under Indian Penal Code Sections 420 (cheating), 467 (forgery of valuable security), 468 (forgery for purpose of cheating), and 471 (using as genuine a forged document or electronic record), the police officer said.

After losing the 2013 polls, Paikra had filed an election petition in Chhattisgarh High Court, challenging details of Amit's caste and place of birth.

The high court dismissed the petition in January this year on the ground that the term of the Chhattisgarh Assembly (2013-2018) had already ended.

On Monday, Paikra along with some residents of Marwahi protested in front of the superintendent of police's office in Bilaspur, demanding action on the FIR.

Last week, an FIR was also registered against Ajit Jogi, who served as the first chief minister of Chhattisgarh, after a government-appointed committee rejected the latter's claim of being a tribal.

A high-level caste scrutiny committee set up by the state government last month dismissed Jogi's claim of belonging to the Scheduled Tribe and cancelled his caste certificate.

The claim of the senior politician, a sitting MLA from Marwahi and a former Congressman, of being a tribal has been rejected multiple times in the past too.