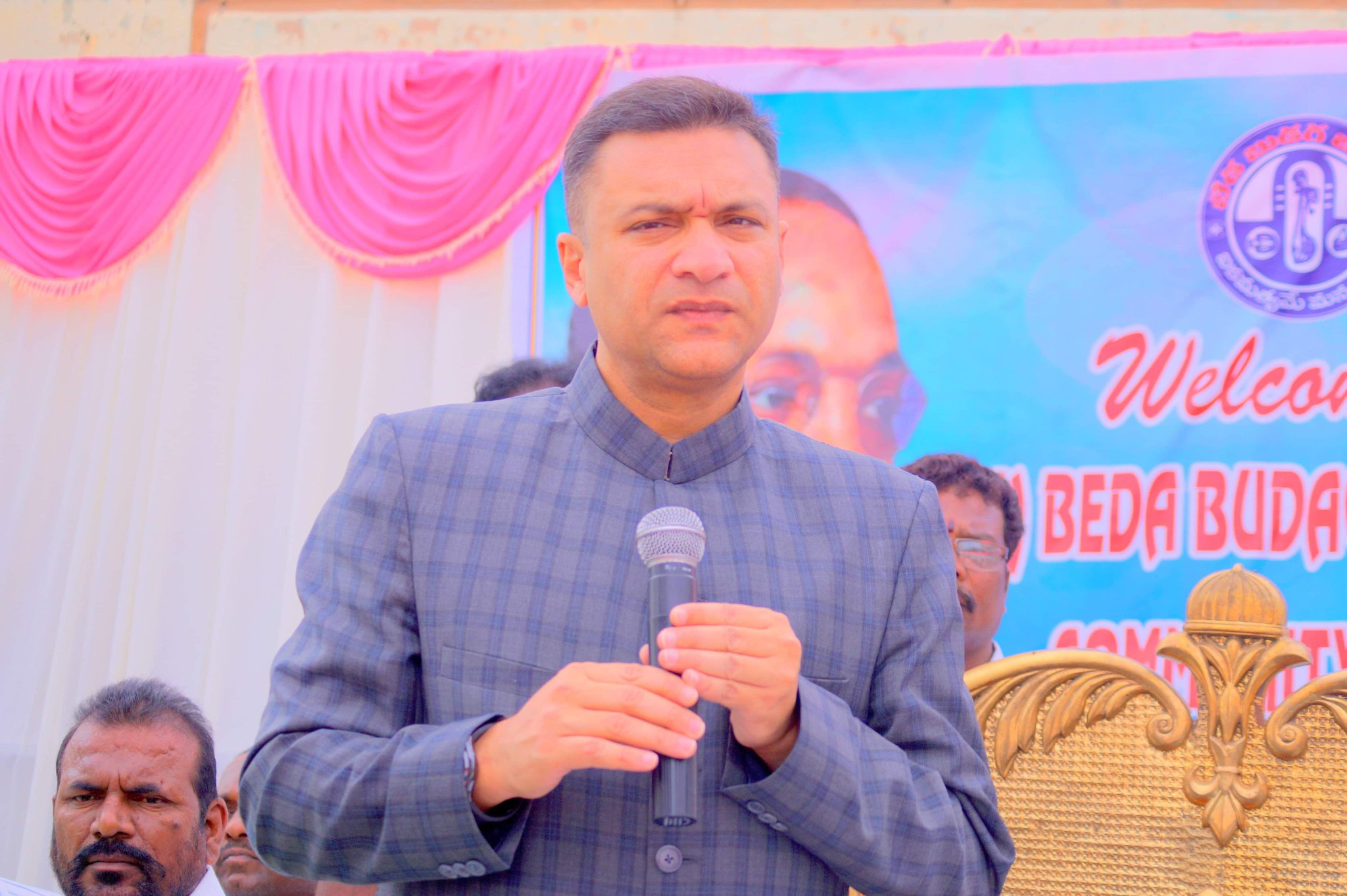 Floor leader of AIMIM in Telangana Assembly Akbaruddin Owaisi was appointed as the chairman of the Public Accounts Committee (PAC) on Sunday.

Other members of the committee include Congress MLA D. Sridhar Babu and Sandra Venkata Veeraiah of TDP.

The Congress lost its status as the main opposition party after 12 of its 18 members joined the ruling TRS party, as per a notification issued by the speaker's office in June.

AIMIM has seven members in the House while TDP has two members and BJP has one.

In the run up to Parliamentary and Assembly elections, state chief minister K. Chandrasekhar Rao indicated that AIMIM was a 'friendly' party.

The Congress' strength in the 119-member House came down to 18 after Telangana Pradesh Congress Committee president N. Uttam Kumar Reddy tendered his resignation from the assembly after being elected to the Lok Sabha from Nalgonda in the general elections.

After the assembly passed the Appropriation Bill, the speaker announced the formation of statutory committees such as PAC and Estimates Committee.

The session began on September 9 and sat for 10 working days.

During the session, the legislature passed a unanimous resolution, urging the Centre not to allow uranium mining operations in the Nallamala forest region and also other areas of the state.

Among other bills, the House passed the Telangana Municipalities Bill, 2019.