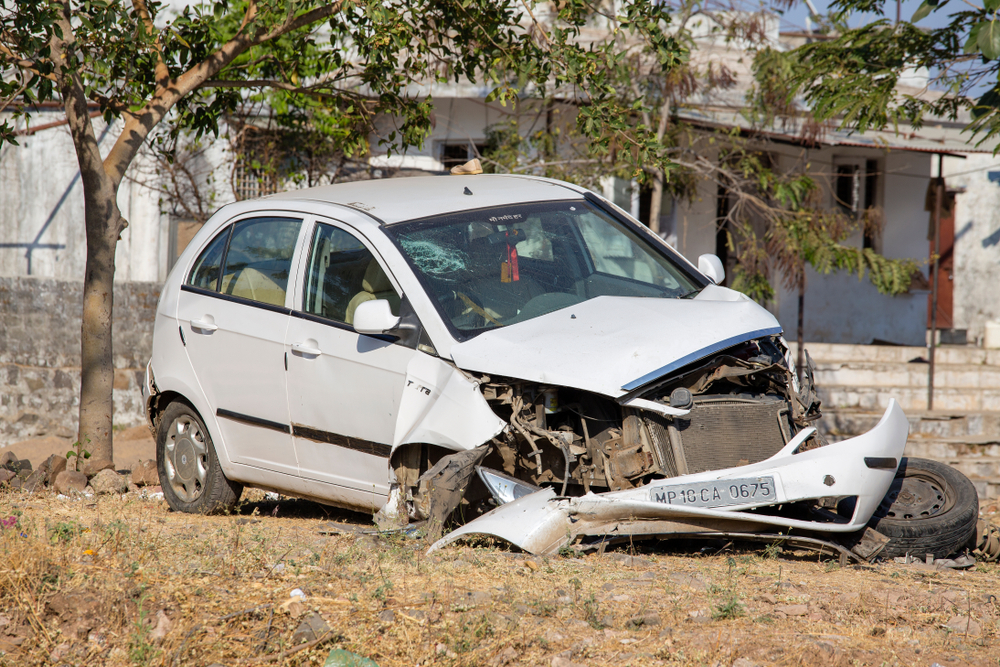 Representative image: The driver and a relative travelling with the MP in his car suffered injuries and have been taken to hospital.
Shutterstock
PTI   |   Villupuram (Tamil Nadu)   |   Published 23.02.19, 06:52 AM

AIADMK Lok Sabha MP S. Rajendran died on Saturday after his car rammed into a road median at Tindivanam near Villupuram, police said.

The 62-year old MP, representing Villupuram, suffered serious injuries and died on the spot this morning, they said.

'Two others who were with the MP — his driver and a relative who assisted him in his work — were taken to a local hospital and then shifted to Government Medical College Hospital at Mundiyampakkam (Villupuram district),' a police official told PTI.

According to preliminary enquiries, the accident occurred after the driver lost control of the vehicle and hit a road median at Tindivanam, about 40 km from Villupuram. A probe is on.

Chief minister K Palaniswami he was anguished to learn about Rajendran's death. He lauded the MP for his long service to the people and for his commitment to the AIADMK's principles.

'Rajendran has been in public life for a long time and worked for the people's welfare. He was affable and held many responsibilities in the party. His death is a huge loss for the AIADMK and the people,' he said in a statement in Chennai.

Palaniswami conveyed his condolences to Rajendran's family members, party colleagues and prayed that his soul rest in peace.