Police said a purported suicide note written in Kannada had been found in his car, parked nearby 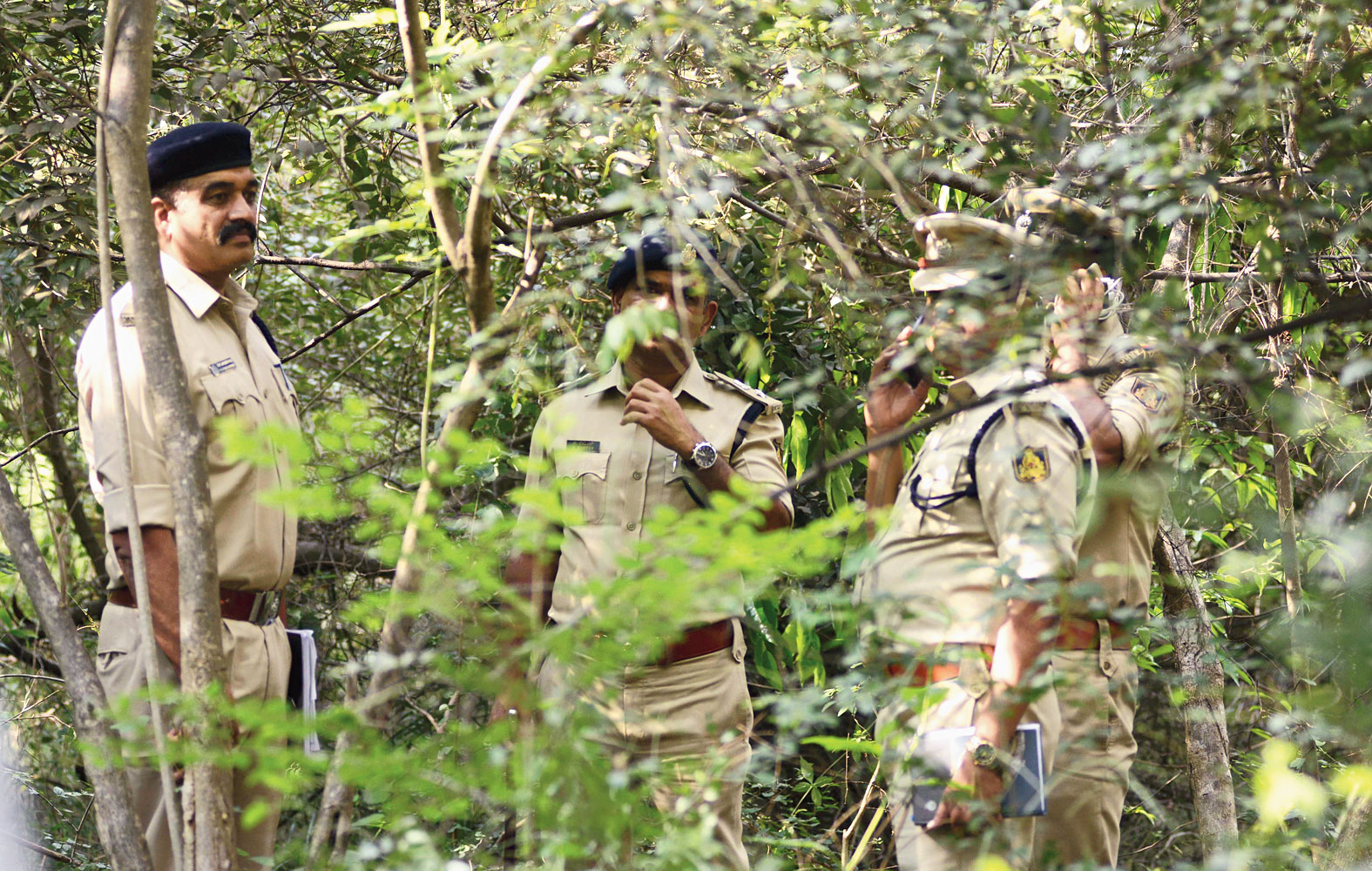 An aide to senior Congress leader G. Parameshwara was found hanging from a tree near the Sports Authority of India grounds on the Bangalore University campus on Saturday.

Police said a purported suicide note written in Kannada had been found in the car of Ramesh, 38, personal assistant to Parameshwara, parked nearby.

“I have been shaken by the income-tax raid on my home; so I decided to protect my honour,” the note says, according to a police source.

The officer said only a forensic analysis would confirm whether Ramesh was indeed the writer of the note.

Income-tax officials had on Thursday raided Parameshwara’s Bangalore home and the Sri Siddhartha Group of educational institutions he runs in nearby Tumkur, apparently in connection with investigations into an alleged capitation fee racket.

Police sources said Ramesh was grilled during the daylong search of Parameshwara’s home, but could not say whether Ramesh’s home was raided too.

Ramesh is survived by his wife and two school-going children.

A shocked Parameshwara said he had told Ramesh to be brave and face the situation as neither of them had done anything wrong.

“I don’t know why he committed suicide. I had spoken to him this morning,” he told reporters.

Deputy commissioner of police B. Ramesh said a case of abetment to suicide would be filed against unknown people based on a complaint lodged by Ramesh’s family.

“We will investigate what drove him to suicide,” the officer told reporters. He said the post-mortem would ascertain the time of death,

“IT raids have become politically motivated & in due course of their vindictive action they’ve claimed innocent lives. I castigate the barbaric heckling by IT officials which has resulted in Ramesh’s suicide,” Rao tweeted.

Ramesh had been a typist at the Congress office here for more than a decade. He took over as Parameshwara’s personal assistant when the politician became deputy chief minister in the Congress-Janata Dal Secular government last year.

The income-tax department has not commented on the contents of the purported suicide note.

But in a media release on Friday, the department had confirmed that its officials had raided a “prominent business group in Karnataka which runs multiple educational institutions”.

It claimed to have found “incriminating evidence” about the conversion of merit-quota seats at professional colleges into management-quota seats, for which the fees are higher.

The department said it had seized Rs 4.22 crore in unaccounted cash, including Rs 89 lakh from the house of the main trustee, but did not name anyone.

On Thursday, the tax sleuths had also raided the home and commercial offices of former Congress minister R.L. Jalappa.