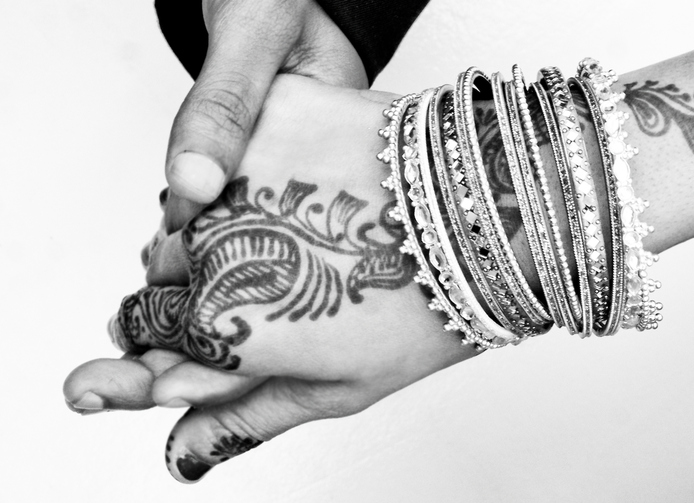 The Supreme Court on Thursday struck down the 158-year-old anti-adultery law, saying it was unconstitutional as it dented the individuality of women and treated them as “chattel of husbands”.

The apex court’s five-judge Constitution bench was unanimous in striking down Section 497 of the Indian Penal Code (IPC) dealing with the offence of adultery and holding it as an arbitrary, archaic law that is violative of the rights to equality and equal opportunity to women.

Adultery was punishable by a maximum five years in jail or fine or both.

The top court, which held that the adultery law is a relic of the past, said autonomy is intrinsic in dignified human existence and Section 497 disallows women from making choices.

The court pronounced four sets of concurring judgments to declare as unconstitutional the penal provision on adultery and Section 198 of the Code of Criminal Procedure (CrPC) that deals with prosecution of offences against marriage.

Advertisement

Husband is not the master of woman.
- Supreme Court of India


“We declare Section 497 IPC and Section 198 of CrPC dealing with prosecution of offences against marriage as unconstitutional,” said the Chief Justice, who wrote the judgment for himself and Justice Khanwilkar, adding that any provision treating women with inequality is not Constitutional and it’s time to say that “husband is not the master of woman”.

Justice Malhotra, the lone woman judge on the bench, said Section 497 is clear violation of fundamental rights granted in the Constitution and there is no justification for continuation of the provision.

Justice Nariman termed Section 497 archaic and concurred with the CJI and Justice Khanwilkar, saying the penal provision is violative of the rights to equality and equal opportunity to women.

Justice Chandrachud said Section 497 destroys and deprives women of dignity as it treats them as “chattel of husbands”.

The CJI said adultery dents the individuality of women and it is not a crime in countries like China, Japan and Australia.

The CJI began reading the judgment by saying the beauty of the Constitution is that it includes “the I, me and you”.

He said equality is the governing parameter of the Constitution and Section 497 of the IPC is manifestly arbitrary in the way it deals with women.

The bench held that adultery can be treated as civil wrong for dissolution of marriage. There can’t be any social licence which destroys a home, the CJI said, but added that adultery should not be a criminal offence.

The Legislature has imposed a condition on sexuality of women by making adultery as offence, he said.

The CJI and Justice Khanwilkar said that while adultery cannot be a crime, if someone commits suicide because of his or her partner’s adulterous relation and evidence is produced, it could be treated as an abetment to suicide.