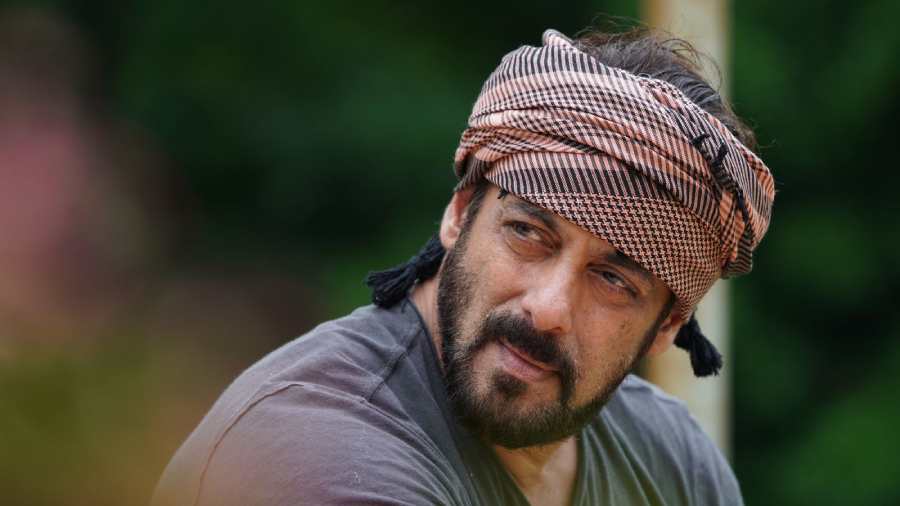 Mumbai Police have issued a gun license to Bollywood actor Salman Khan who had applied for the same citing a death threat from gangsters, an official said on Monday, reports PTI.

Police had increased the security of the actor after he allegedly received a death threat from Lawrence Bishnoi and the Goldie Brar gang.

According to an NDTV report, his visit to the police headquarters was for physical verification before the licensing authority, a mandatory step in applying for a gun licence.

Based on Salman's application, the police have issued a gun license to him, the official said.

A First Information Report (FIR) was registered in June after Salman and his father Salim Khan received an anonymous letter threatening to kill them.

A team of Mumbai Police had interrogated Bishnoi in Delhi in connection with the case, the official added.

Lawrence Bishnoi's death threat to Salman Khan was linked to the black buck poaching case of 1998, in which the actor was one of the accused. The actor's father had found the unsigned letter on a bench where he sits daily after jogging in the morning.