Special Judge Shailendra Malik granted the actor relief on a personal bond of Rs 50,000 and posted the matter for further hearing on October 22 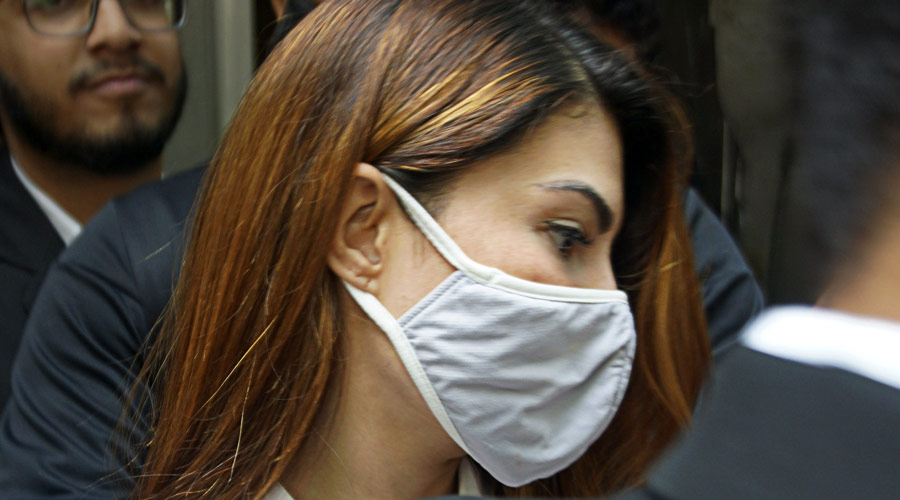 Special Judge Shailendra Malik granted Fernandez the relief on a personal bond of Rs 50,000 and posted the matter for further hearing on October 22.

On August 31, predecessor judge Praveen Singh had taken cognizance of a supplementary charge sheet filed by the Enforcement Directorate and asked Fernandez to appear before the court.

Fernandez, who was summoned by the ED several times in connection with the investigation, has been named as an accused for the first time in the supplementary charge sheet.

ED's earlier charge sheet and a supplementary charge sheet did not mention her as an accused. The documents, however, had mentioned the details of the statements recorded by Fernandez and fellow actor Nora Fatehi.

According to ED, Fernandez and Fatehi, who were examined, had received luxury cars and other expensive gifts from Chandrashekar.

The ED said Fernandez's statements were recorded on August 30 and October 20, 2021 where she admitted to having received gifts from Chandrashekar.

Statements of Fatehi were recorded on September 13 and October 14, 2021 and she also acknowledged having received gifts from the alleged conman and his actor wife Leena Paulose.