Advertisement
Home / India / A threat to autonomous institutions and research

A threat to autonomous institutions and research

Actions towards the merger of institutions have started furiously, with the promise of not 'losing the plurality of disciplines or identities of individual bodies' 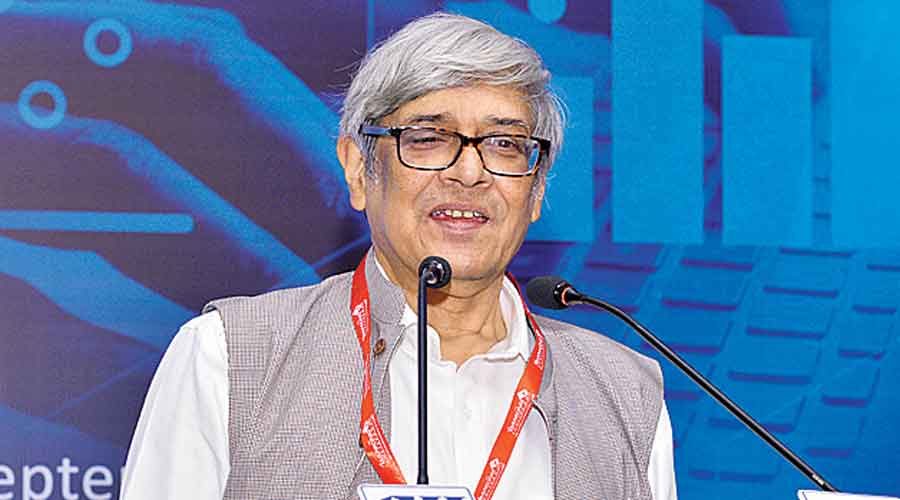 December 17 marks the Foundation Day of the Indian Statistical Institute (ISI), founded by Prasanta Chandra Mahalanobis in 1931. Ninety years have elapsed. On the latest Foundation Day, the institute had organised an interesting session at which many students, faculty and staff members provided their views on where they wanted to see the ISI on the attainment of a century of its existence.

The president of the institute, Bibek Debroy — chairman of the Economic Advisory Council to the Prime Minister — was present. In response to a question related to the autonomy of the ISI, Debroy remarked: “If I ask (for) resources from anyone, whether it is the Union government, whether it is the state government or whether it is the private sector, the granter of the aid is within his or her rights to ask, ‘What did you do with the resources that I provided?’ If I want to be autonomous, I should say that I am completely self-reliant. The moment I am not, I am definitely not autonomous.”

I have been thinking about Debroy’s remarks and their relevance to the autonomy of an academic institution. I feel that no one is “completely self-reliant”. One’s existence in a society is so intricately dependent on the resources, tangible and intangible, provided by others that none of us can consider ourselves autonomous. But the autonomy of institutions is a different matter.

Since the taxpayer’s money is used to run the publicly funded autonomous institutions, public scrutiny and accountability are of paramount importance. The government demands, correctly, that the expenditure to be incurred by an autonomous institution follow the General Financial Rules of the Government of India.

The grant of autonomy does not mean that the institution can act in any manner it chooses to. Every institution takes decisions in a responsible manner. Of course, sometimes there are deviations. Deviant institutions need to be pulled up and appropriately reprimanded.

For reasons that most autonomous academic institutions in India have failed to comprehend, the government has started to siphon off the autonomy of institutions, slowly and surely. Every aspect of governance is now being controlled by the government. Such control is being tightened at an accelerated pace. Government approval is required even in the respect of the wording of an advertisement – the essential and desirable criteria – for faculty recruitment.

After our national independence, autonomous academic institutions were established according to felt needs, with the objective of imparting higher education and helping the advancement of research in various focused domains of the sciences and the humanities.

The diversity of mission and vision of these institutions is something to be proud of. Suddenly, about three or four years ago, serious discussions started for merging autonomous institutions. Various government reports have provided justifications. Merger “for rationalisation… with a view to furthering the aim of ‘minimum government, maximum governance’, ensuring efficient use of public funds”.

Individual institutions are set to lose their autonomy soon because actions are being taken for “setting up umbrella structures of autonomous bodies wherein a group of similar institutions (will) be brought together under an overarching framework”.

In other words, a more severe imposition of decisions, rather than the pursuance of local decisions taken autonomously, will be the rule, consistent with “minimum government, maximum governance”.

When, in fact, some autonomous institutions were established because of the need to conduct deep research in some emerging scientific domains, the mergers will result in the shallowing or even complete stoppage of research in such domains.

Recently, the ISI got embroiled in litigation with some of its staff. The judgment passed by Calcutta High Court on January 14, 2022, is instructive regarding the autonomy of institutions.

No one will ask questions if the government hauls up institutions that have indulged in seriously irregular activities. But why dismantle the structure that has been built over 75 years?

The judgment also noted that “some government officers are making comments in respect of (the) running of an autonomous institution as if from a higher pedestal without giving any reason for their comments”. Is anyone listening?

⚫ The author is National Science Chair