Advertisement
Home / India / A menstruating woman who cooks for her husband will be reborn as a dog: Religious leader

A menstruating woman who cooks for her husband will be reborn as a dog: Religious leader 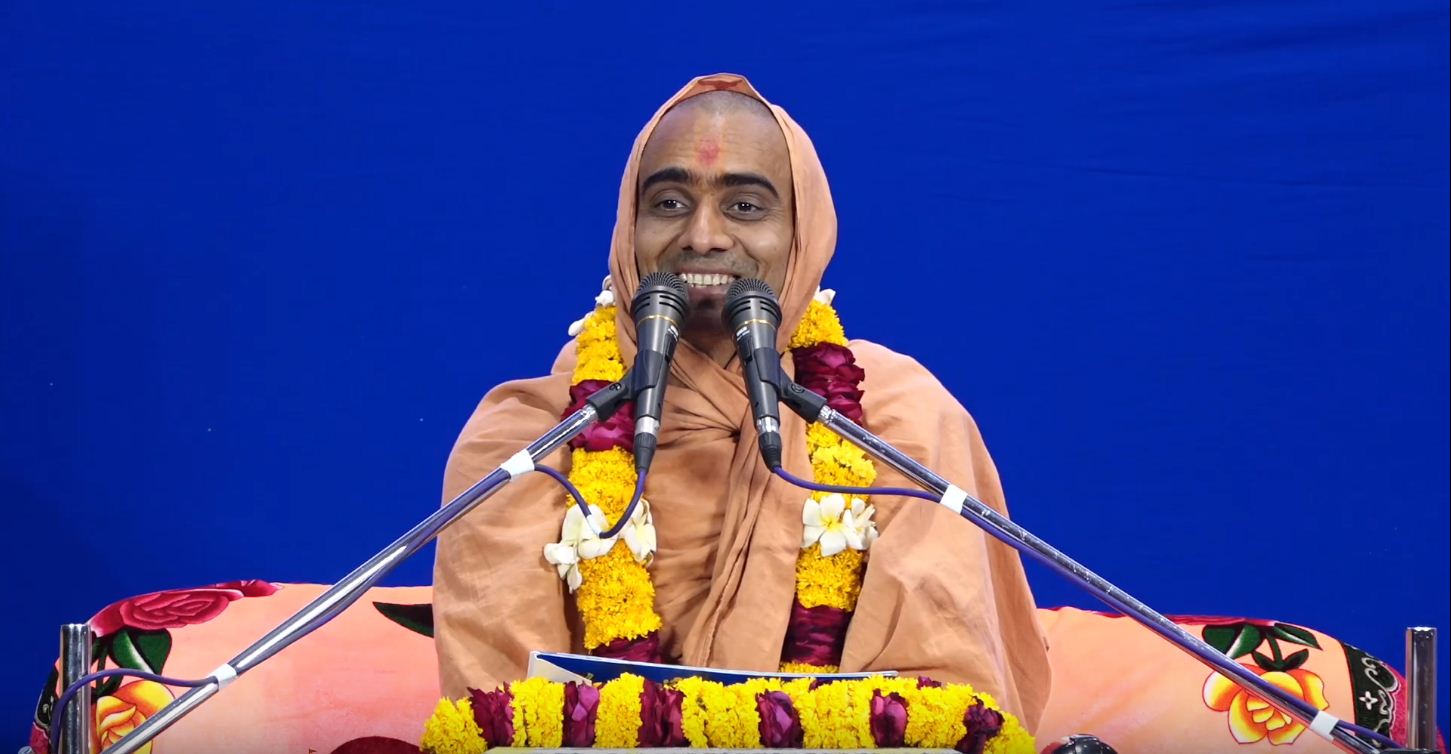 A religious leader in Gujarat has said that menstruating women who cook food for their husbands will take birth as dogs in their next life while men having such food will be reborn as bullocks.

Swami Krushnaswarup Dasji is associated with the Swaminarayan Temple, which runs a college in Bhuj whose principal and female staff had allegedly forced more than 60 girls to remove their undergarments to check if they were menstruating.

“It is certain that men will be born as bullocks in their next life if they consume food cooked by menstruating women. I don’t care if you do not like my views, but this is all written in our shastras. If a menstruating woman cooks food for her husband, she will be definitely born as a she-dog in her next life,” Krushnaswarup said while delivering a sermon in Gujarati.

Scolding women for being “careless” about their menstruation period, which he likened with “penance”, Krushnaswarup advised men to learn cooking.

“Women do not realise that the period of menstruation is like doing tapasya (penance). This is written in our shastras. Even I do not like to tell you all these things, but I have to warn you. Men should learn cooking.… It will help you,” he said.