Advertisement
Home / India / 44th anniversary of the Emergency: Who said what?

Remembering the day the when all freedoms came to a halt 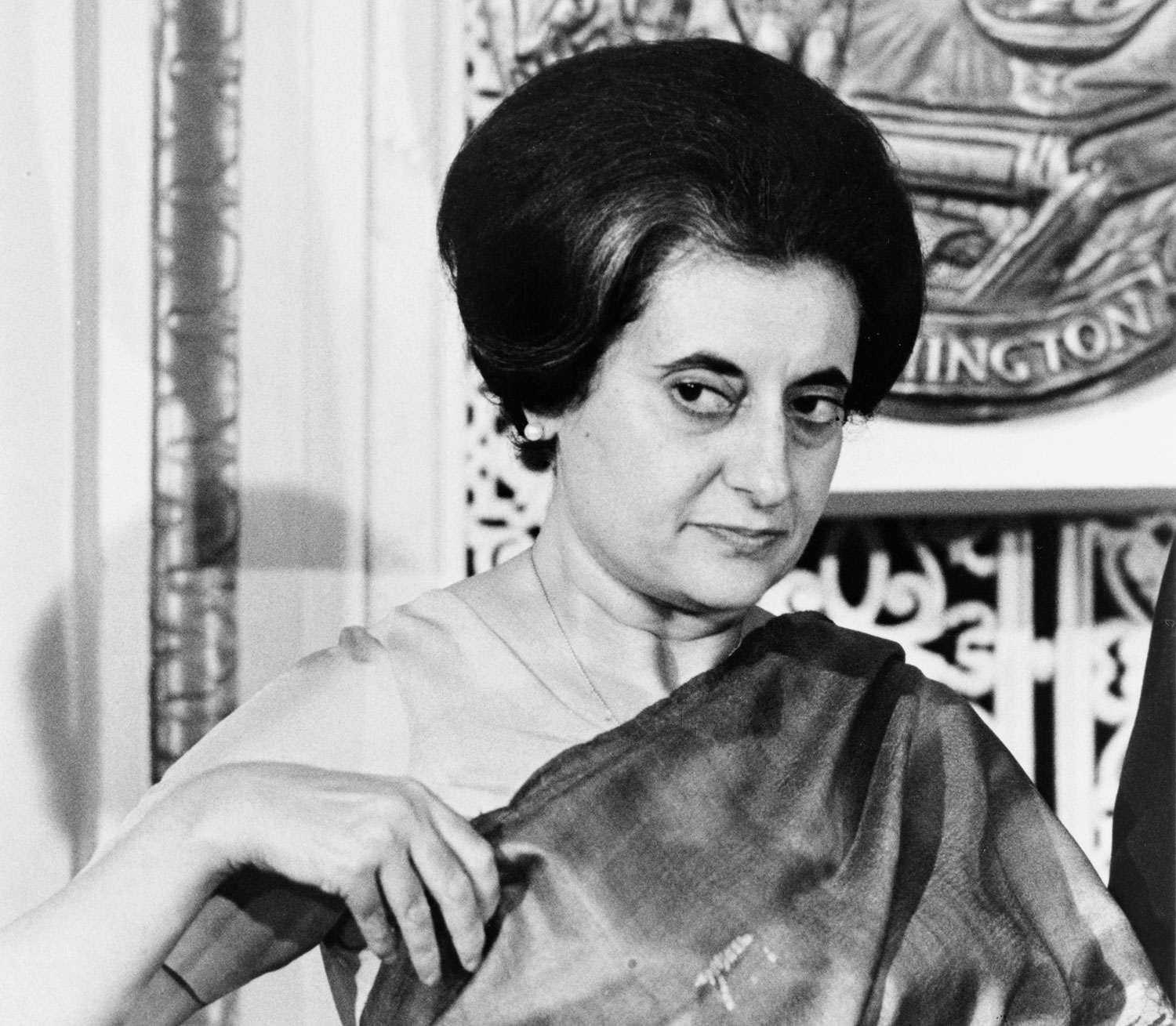 Recalling the period as 'one of the darkest chapters in India's history', Prime Minister Nardendra Modi and several political leaders paid tribute to those who 'fearlessly resisted the Emergency,' posting a video on Twitter.

There have also been attempts to correlate the 1975-77 Emergency with the present political atmosphere of the country.

“The campaign of law-breaking, paralysing national activity and inciting our security forces to indiscipline and disobedience would have led to our economic chaos and collapse, and our country would have become vulnerable to fissiparous tendencies and external danger,” Indira Gandhi had said in a July 1, 1975 address.

Taking a jibe at the central government, Bengal chief minister Mamata Banerjee said that in the last five years, the nation went through a 'super emergency', and that we should 'learn our lessons from history' in order to to preserve democracy.

Many political opponents were imprisoned. The press was censored. Art was censored. Men were forced into mass sterilisation drives for Rs 75 and a tin of ghee. These are just a few of the many horrors of a 19-month Emergency that India endured from 1975 to 1977.

Today, June 25, is the 44th anniversary of the Emergency, which was declared by then Prime Minister Indira Gandhi. Here's how politicians took to Twitter to remember the time when all freedoms came to a halt.

Today is the anniversary of the #Emergency declared in 1975. For the last five years, the country went through a ‘Super Emergency’. We must learn our lessons from history and fight to safeguard the democratic institutions in the country

On this day, while we recall the horrors of 1975 when democracy was throttled by the then PM Smt Indira Gandhi, we remind ourselves of the ethos of liberty, equality and freedom that build India.

It is an occasion to reiterate our commitments to ideals of democracy.#Emergency pic.twitter.com/0FI19R9fd8

#Emergency: India has moved on, but the BJP is stuck with it

India salutes all those greats who fiercely and fearlessly resisted the Emergency.

Shashi Tharoor spoke about Kamalam Kondoth, a DCC secretary and family friend to Tharoor who passed away yesterday. She was the one who translated Gandhi's English speech to Malayalam.

The declaration of Emergency on June 25, 1975 and the incidents that followed, mark as one of the darkest chapters in India’s history.

On this day, we the people of India should always remember the importance of upholding the integrity our institutions and the Constitution.

Sad news from my mother's ancestral village of Elevanchery. Our family friend Kamalam Kondoth, whom I knew as a child, died yesterday morning of a heart attack. As DCC Secretary she translated Smt IndiraGandhi’s English speech to Malayalam at Palghat’s KottaMaidan in 1978-79. RIP

Today, a stronger resolve than in 1975 is required, to fight back attacks on Secular Democracy. This attack is by those who don’t think India belongs to all its citizens. But it does, to all Indians irrespective of which god they pray to (or don’t). #Emergency #SecularDemocracy https://t.co/WZlrZeI1kO

This very day 34 years ago India witnessed one of the biggest assault on its democracy with the imposition of emergency by the then Prime Minister.
Let us resolve never to allow repetition of subversion of the Constitution of this great democracy.

Authors, celebrities and Twitterati gathered in remembrance of one of the darkest phases in India's history.

44 years ago today, then PM Smt. Indira Gandhi imposed a state of #Emergency in 1975, a may- day for Indian democracy. On this dark day, we must remind ourselves of and reiterate our commitment to the spirit of democracy, liberty, equality & freedom which India was built on.

June 25, 1975 was the day of Emergency for India. It is one of the darkest chapters in India’s history. It is the duty of each one of us to uphold the integrity and sovergnity of our Constitution.#emergency pic.twitter.com/3nNYrwSqu8

Do those who today cry about the death of democracy, intolerance & suppression of dissent (while abusing PM @narendramodi in the same breath) have this in mind by any chance? 👇 #Fascism #Emergency1975 https://t.co/zEWH0UG5sq

#Emergency: India has moved on, but the BJP is stuck with it

Is it just a coincidence that #TheTashkentFiles completes its 75 days on the day Emergency was imposed by his vicious detractor?

If Shastri was alive India’s destiny would have been so different.