The molestation case which led to the arrest of two IIT Guwahati students took a new turn today with two of the three victims reportedly denying they were molested. 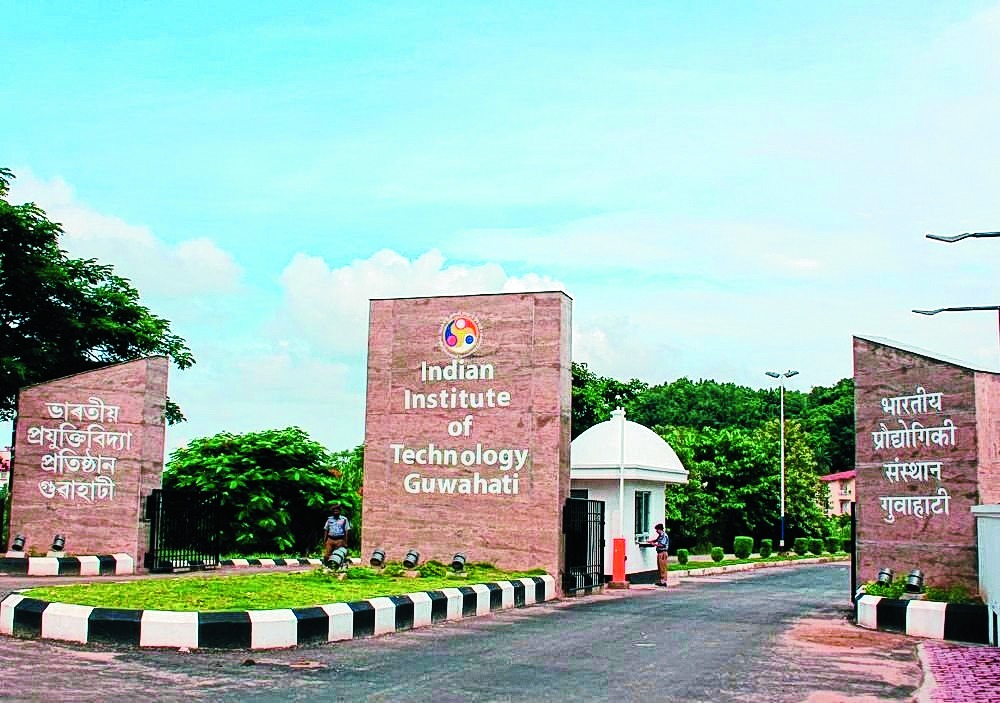 Guwahati, Feb. 9: The molestation case which led to the arrest of two IIT Guwahati students took a new turn today with two of the three victims reportedly denying they were molested.

One of the victims, who are students of Gauhati University, had lodged an FIR on Monday claiming that she and two of her hostel mates were allegedly molested on Tuesday night by Kunal Kumbhakar and Ajay Dey.

Kunal and Ajay - both 19 - are BTech second-year students. Kunal, who hails from Rajasthan, is pursuing electrical engineering while Ajay, who is from Madhya Pradesh, is a civil engineering student.

The girls had befriended the duo during Alcheringa, the annual cultural fest of IIT Guwahati. Based on her complaint, police had registered a case at North Guwahati police station and arrested the duo yesterday.

Both the accused are in judicial custody and a court here rejected their bail pleas today.

But university vice-chancellor Mridul Hazarika today said two of the victims had given a written statement in the presence of their gua-rdians that they were not molested by the IIT students, contrary to the police complaint. "Since there is confusion over what had actually happened, we refrained from lodging an FIR from our side," he said.

Hazarika said they have constituted a nine-member committee to inquire into the matter.

But the girl who had lodged the FIR stood by her statement and said the university had put pressure on her not to approach the police as "it would bring a bad name to the institution".

The police today recorded the statements of the other two girls before a magistrate under Section 164 of CrPC.

The police, however, refused to comment on the progress of the investigation.