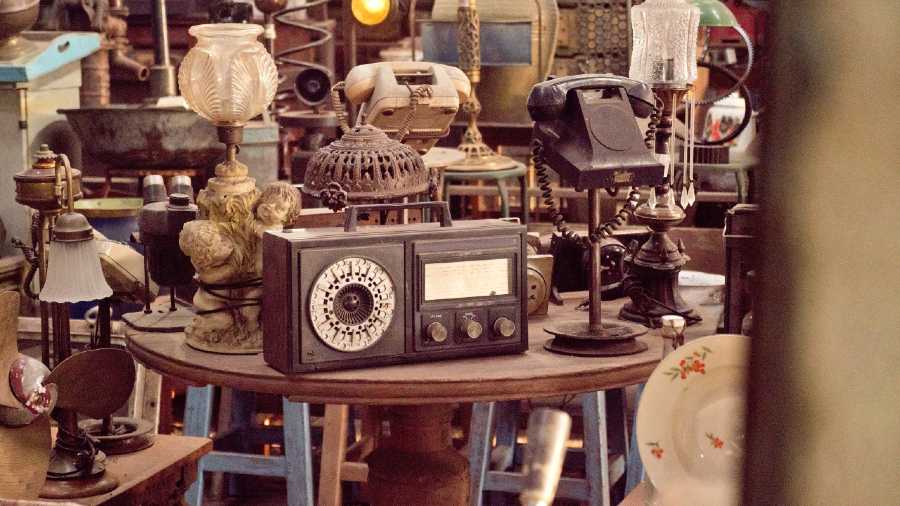 As many as 107 antique items have been brought back from different countries in the last 20 years, the Union Culture Ministry informed the Lok Sabha on Monday.

According to data shared by Union Minister for Tourism, Culture and Development of Northeastern Region G Kishan Reddy in response to a question, 14 artefacts and antique items were stolen from various states between 2015 and 2021.

From 2001-2021, 107 antiquities have been brought back to India from other countries. The highest number of antiquities were brought back from the US in 2021 when 63 such pieces were given back, the data showed.

The other countries from where antiquities have been retrieved are -- Holland, France, Australia, Germany, the UK, Canada and Singapore.

"The USA has handed over 157 antiquities related to Hinduism, Buddhism and Jainism during the recent visit of the prime minister to the US. Out of 157 antiquities, the first lot of 63 antiquities has reached India. Nine antiquities have been retrieved from Australia," Reddy said.