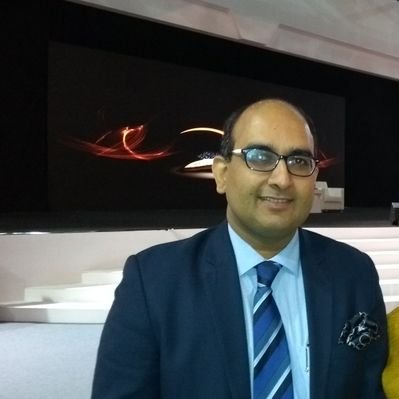 The Indian diplomatic mission here has said 100 distressed sailors were repatriated to India this year till end of July, according to a media report.

Speaking to Khaleej Times, Consul-General of India in Dubai Vipul said the mission's priority is to serve the most-distressed first.

'Till July 31 this year, from the Indian Community Welfare Fund (ICWF) the consulate has provided air tickets to about 375 people. Special attention has been given to the welfare of every Indian abroad, especially those in distress,' Vipul said.

He said the consulate has helped repatriate the mortal remains of 52 people, helped in 28 medical cases and provided subsistence to more than 600 workers.

Vipul appreciated the cooperation of local authorities in all their efforts.