Out of the total number of infected people, 55 are men and 34 are women. Among these, 23 are those having age below 21 years 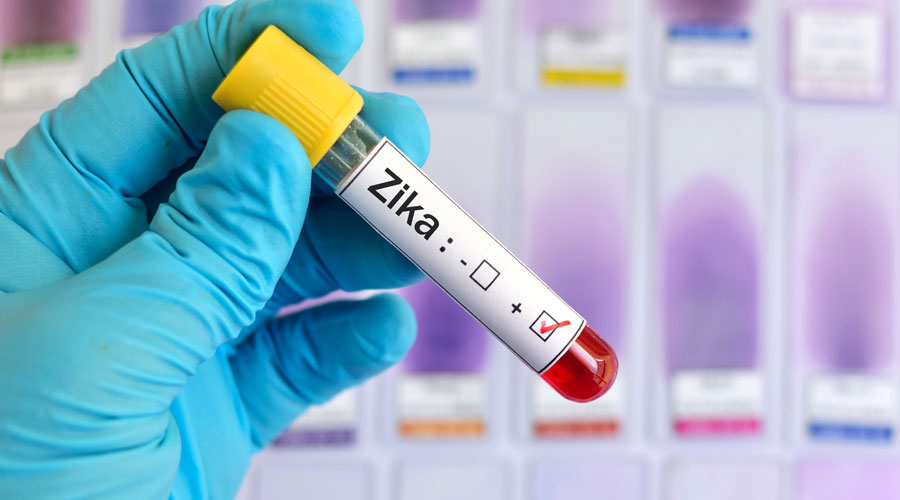 On Saturday, 13 people had tested positive for Zika virus.

"Out of the 89 infected people, 55 are men and 34 are women. Among these, 23 are those having age below 21 years. Of the total infected persons, 12 are Indian Air Force personnel. This includes 11 men and one woman," the district magistrate said.

Health teams had collected blood samples of 525 people on Thursday, Friday and Saturday, and were sent to the virology lab of the King George's Medical University in Lucknow and the National Institute of Virology in Pune for testing.

"Of this, 23 samples tested positive for Zika virus," the district magistrate added.

Ayyar also said that health teams have collected samples of 525 people who were in close contact with the infected persons and living in the radius of 3 km of Indian Air Force station hangars for testing.

The first case of the virus was reported in the city on October 23 when a warrant officer of the IAF tested positive for the infection.

So far, a total of 3,283 samples were collected from the city and sent to the virology lab of KGMU in Lucknow and NIV in Pune for testing.

Zika is a mosquito-borne virus and hence, getting rid of mosquitoes is the safe way out, the district magistrate said.

Health officials have been asked to step up surveillance and ensure door-to-door sampling and testing for Zika virus.

"We advise the local people not to panic regarding the sudden spurt in Zika virus cases," Ayyar said.

A high alert has been sounded in the periphery of hangars of the IAF station, another official said.