Advertisement
Home / Health / The appendix is not a useless organ

The appendix is not a useless organ 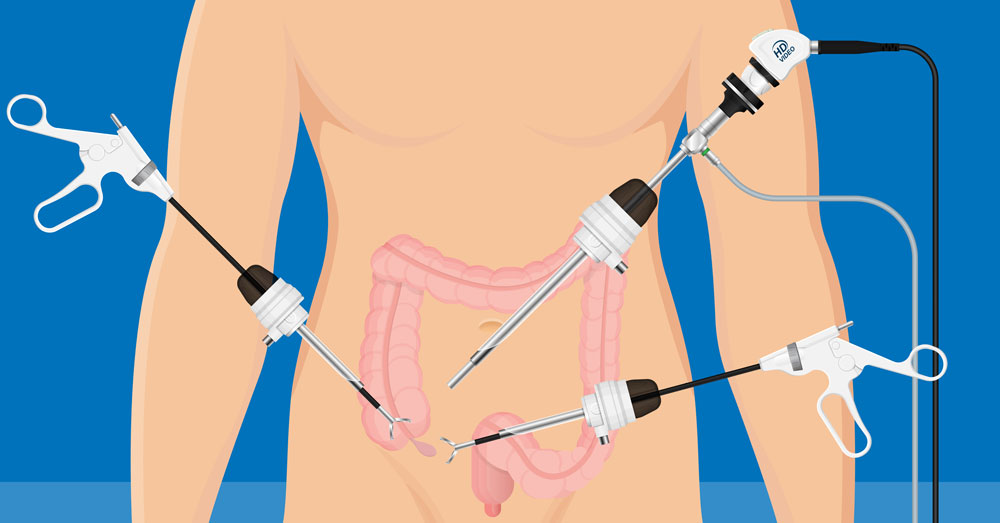 Pity the poor appendix, a 2 to 4-inch-long, wormlike pouch dangling from the head of the caecum, where the large and small intestines meet. For most of its medical history — anatomists have known about it for well over five centuries — it was maligned as a mysterious, vestigial and seemingly useless organ that could only cause trouble if left to its own devices.

Though unable to determine its function, doctors recognised that the appendix could become inflamed and cause serious illness, even death. And so more often than not, starting in the mid-18th century, when in doubt, surgeons took it out.

The first successful appendectomy — on an 11-year-old boy whose appendix was punctured by a pin he swallowed — took place in London in 1735, followed 24 years later by the first appendectomy to treat appendicitis, in which the organ becomes infected. By the late 1800s, improvements in operative techniques and anaesthesia rendered surgery the treatment of choice, and it has remained so even though British physicians found in the mid-1900s that patients given only antibiotics often recovered without surgery.

But the wheels of medical change can turn very slowly, and only now have researchers successfully demonstrated that nearly two-thirds of patients with an infected appendix that hasn’t ruptured (uncomplicated appendicitis) do as well or better when treated with antibiotics than those who have the appendix removed.

The most definitive study, of 530 patients with uncomplicated appendicitis, was published in September in JAMA. Finnish researchers showed that appendicitis had not recurred five years later in 172 of the 257 patients randomly assigned to be treated with antibiotics. Of the 85 patients in the antibiotics group whose recurrent infections were then treated surgically, seven turned out not to have appendicitis, and in only two had the appendix ruptured. In an accompanying editorial, Dr Edward H. Livingston, deputy editor of JAMA, wrote that findings from the Finnish study “dispel the notion that uncomplicated acute appendicitis is a surgical emergency. Nonsurgical treatment in uncomplicated appendicitis is a reasonable option.”

The latest and largest study was published in JAMA Surgery, though it was less definitive because it was not a randomised trial. It found that the success of nonsurgical treatment of uncomplicated appendicitis was better than previously believed, but patients treated without surgery were twice as likely to be re-admitted to the hospital and required more follow-up visits, which ended up costing $785 more per patient than the cost for patients treated surgically.

Even though about two patients in five treated with antibiotics later required an operation, the advantages of a nonsurgical approach for those who were spared a recurrence of appendicitis include avoiding potential complications from anaesthesia and surgery and a much longer recovery. Still, you may want to know, why keep this organ, given that 7 per cent of us will develop appendicitis during our lifetimes? The answer, my friends, is that the appendix is turning out to contain biologically useful tissue that may help prevent nasty gastrointestinal ills.

As long ago as 1913, a British surgeon pointed out that the appendix is a mass of lymphoid tissue that most likely protects against harmful infections. “The vermiform appendix of man is not solely a vestigial structure,” Dr Edred M. Corner wrote in The British Medical Journal. “On the contrary, it is a specialised part of the alimentary canal, Nature having made use of a disappearing structure and endowed it with a secondary function by giving it lymphoid tissue to protect the body against the microorganisms in the ileo-caecal region.” Now, a century later, researchers have provided evidence in support of Corner, contradicting long-standing medical dogma to remove the appendix, not only when it’s infected, but also whenever surgery for some other reason renders it accessible.

Sixteen years ago, when I was about to be operated on for a strangulated intestine, I was asked if I wanted my appendix removed at the same time. My response was “Hell no! It might be useful.” Though I could cite no biological evidence at the time, I suspected evolution didn’t preserve the appendix for no reason. As it turns out, Heather F. Smith, an evolutionary biologist, and colleagues at Midwestern University in Glendale, Arizona, have found convincing evidence that “the appendix had apparently evolved independently more than 30 times in the course of mammalian evolution, suggesting that it provided some kind of adaptive advantage,” she told me.

“The appendix, with its high concentration of lymphoid tissue, stimulates and supports the immune system, especially when pathogens invade the gastrointestinal tract,” she explained.

Research at Duke University lends further support to the value of this “useless vestige of evolution,” as it was long considered. Dr. Ralph Randal Bollinger and colleagues in the department of surgery at Duke described the presence of a “biofilm” of beneficial bacteria in the large bowel of humans, suggesting that the appendix “is well suited as a safe house” for bacteria that can repopulate the colon when its contents are “purged following exposure to a pathogen”.

In other words, should you become afflicted with a diarrhoeal illness that washes out the good bacteria normally found in a healthy colon, the appendix can serve as a repository of beneficial organisms to replace them.