Strength training may increase longevity and everyone can try it 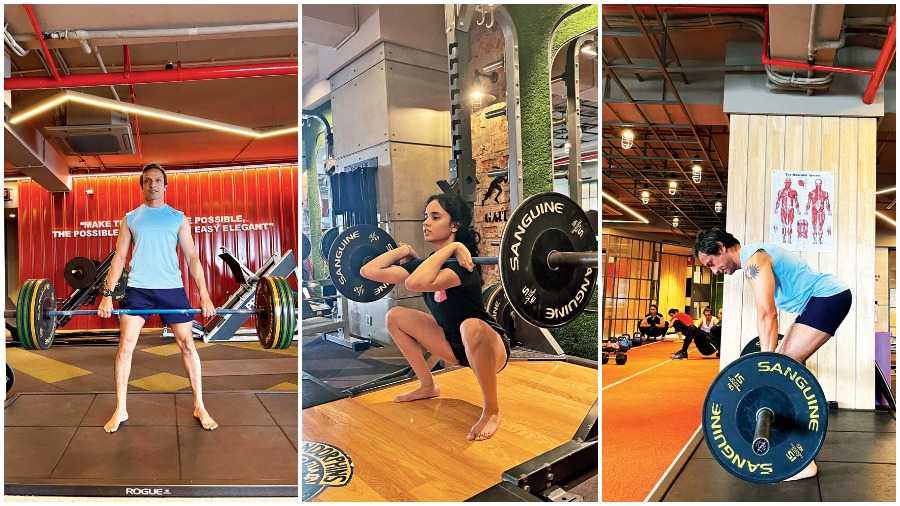 Many people believe that if they are not interested in power lifting or body-building, they do not need to lift weights. This is particularly true of many women who feel that lifting weights will make them look bulky and they are better off doing some sort of aerobic or mobility workout. My advice is to look deeper into the benefits of strength training and realise that whatever be one’s health goals — whether it is to get rid of body fat or reducing risk of cancer — it will be more easily achieved if they introduce strength training into the routine.

When it comes to injury, strength is far more important than mobility. “Having a good muscle base is important for all movements, balance, coordination and injury prevention,” said Dr Adam Rivadeneyra, a sports medicine physician with Hoag Orthopaedic Institute in Irvine, California. “If a muscle is too weak, it puts more stress on its connecting tendon and (over time) can result in tendinitis.”

When muscles are weak, they do not function at their optimal ability. This means, possible joint slippage, misalignment issues, and imbalances — all of which heighten the risk for injury and pain. Doing specific joint-related strength workout ensures that the body is functioning the way it is meant to work. For example, when your upper-back muscles are weak, your shoulders may move at wrong angles, causing pain and possible injury. Strong upper-back muscles, however, keep the shoulders properly aligned and working in the right plane and path to reduce/prevent pain and injury. Strength training also helps to stiffen lax and weak ligaments that bind bone to muscle and help to stabilise joints for injury prevention.

Cut down on belly fat

All fat is dangerous to health but belly fat or fat below the umbilicus has more morbid connotations because it lies close to very vital viscera in our bodies. And, reduction of belly fat is not possible with only aerobic exercise. You need to introduce strength training that secretes large amounts of testosterone and growth hormone in your blood. These are the primary fat-burning hormones in your body. Further, the added muscle really perks up the basal metabolic level of the body and converts the body into a calorie-burning furnace.

As mentioned in the point above, abdominal fat is located in and around the vital organs and is associated with an increased risk of cardiovascular disease. Excessive visceral fat secretes some dangerous proteins and hormones that lead to inflammation within the body. Tissue inflammation is believed to be one of the main reasons for lifestyle diseases and has been shown to damage blood vessels, increase blood pressure and lead to cardiac complications. Strength training is a big contributing element in reducing belly fat and indirectly improving heart health.

A research paper published in 2013 in the Journal of Applied Physiology states that young men who regularly strength train have better-functioning HDL, or good cholesterol, compared with those who do not lift weights. Calcutta-based diet and nutrition expert and functional medicine specialist

Regularly participating in weight training allows your body to tolerate a lot more glucose without shooting up your blood sugar levels. This is why

Dr Bhattacharya feels that patients with Type II diabetes should incorporate strength training into their regimen.

Muscle that has been trained with resistance training will cry out for glucose replenishments several times during the day, thereby stabilising sugar levels in the blood.

Muscle is by nature metabolically active and plays a crucial role in chewing up glucose in the bloodstream. About 85 per cent of the glucose we get from our food is metabolised by muscle, and muscle doesn’t need insulin to absorb the glucose. Professor Srikanthan, David Geffen School of Medicine, California, LA, is of the opinion that if muscle plays such an important role in maintaining blood glucose levels, it is logical to think that it could play a role in diabetes prevention as well. “We found that the amount of muscle mass negatively correlated with the level of insulin resistance, a diabetes risk factor,” he said. In other words, they found that the greater a person’s muscle mass, the less likely they were to get diabetes, all other factors considered. (This is an extremely pertinent issue, given that India is fast gaining the notorious reputation of being the diabetes capital of the world.)

Forty per cent of Indian women either suffer from osteopenia or osteoporosis, which is really fancy names for loss of bone mineral density. The only way to build mineral density is to load the body in a manner that the force vectors travel through the spine, hips and femur bones. In fact, according to the Essentials Of Strength Training and Conditioning, one-tenth of the force that causes a fracture will help to model new bone tissue.

Squats, dead lifts and lunges are the gold standard exercises for increasing bone density. The intensity of the load, however, has to be high enough to achieve momentary failure in six-eight repetitions.

Many cancer survivors have received great benefits by adding strength training as part of their cancer survival regimen. Former Australian cricketer Simon O’ Donnell was diagnosed with rib cancer early in his career. He trained regularly with weights as part of his rehabilitation and (relapse) and prevention programme. Dr Deepak Kumar Mishra, director, Tata Medical Centre, speaking at a seminar last October, has said: “We do not have good body reserves to tolerate such toxic treatments and by the time we are diagnosed with cancer, we are too frail. We must do some kind of muscle-building and strength training.”

There are two phases of a muscle contraction under resistance and load. Concentric and eccentric phases. During the eccentric phase, the muscle actually lengthens for a short while from a shortened state to return to its normal rate. Research has shown that in some muscles like the hamstring for example, eccentric strength training helps to improve flexibility more than static stretching. If you have watched an Olympic lifter performing the snatch, clean or overhead squats you have witnessed flexibility of a very special nature.

Regularly performing strength training has shown to help establish better synapses between the motor units and the brain, thereby improving cognitive ability as well as proprioceptive sense. In one 2016 study in the Journal of American Geriatrics, when men and women ages 55 through 86 with mild impairment performed twice-weekly weight training for six months, they significantly improved their scores on cognitive tests. However, when participants spent their workouts stretching, their cognitive test scores declined.

A study conducted by professors Preethi Srikanthan and Arun Karlamangla from the David Geffen School Of Medicine in University Of California, LA, build up the case for strength training for increasing longevity.

They focused (in 1994) on a group of 3,659 individuals that included men who were 55 or older and women who were 65 or older. They figured out how many of those people had died from natural causes, based on a follow-up survey done in 2004. When they analysed the data, the team found that the mortality rate correlated inversely with muscle mass. Statistically, in both men and women, significantly fewer people in the group with the highest amount of muscle per square inch of height died compared to people with the least amount of muscle. 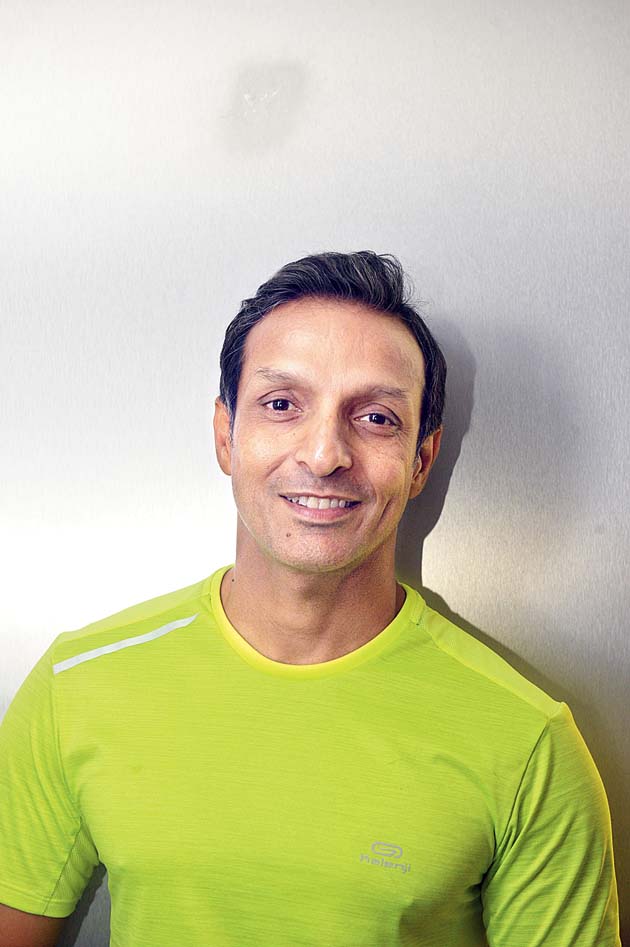