Advertisement
Home / Health / Up all night? 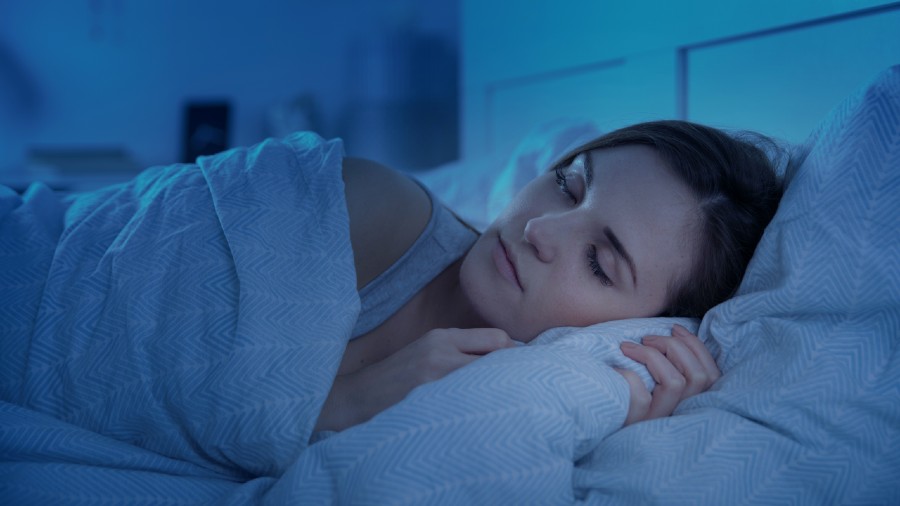 Even those who sleep soundly but for fewer than the commonly recommended seven or eight hours a night may not be as medically well off with short sleep cycles as they think.
File Picture
Jane E. Brody   |   Published 29.12.21, 12:17 AM

Sleep — both its quantity and its quality — is one of the most frequently discussed health topics. And the pandemic seems to have only made things worse, even for those who were previously “good” sleepers.

Remote work gave many people more hours in the day for personal use, but at the same time turned the workday into a 24/7 endeavour, with emails, texts and Zoom calls occurring at odd and often unpredictable times. Working parents who lacked child care options or had to help children with online schoolwork during the day may have resorted to late-night or early-morning hours to get their own work done with minimal interruptions. They essentially became shift workers with erratic sleep schedules. Others lost sleep pondering whether their jobs were worth the stress and how they might reshape their working lives going forward.

And for thousands, the death of a loved one from Covid-19 has resulted in long-lasting difficulty falling asleep and staying asleep long enough to feel rested. A study from 2019 by researchers at Northwestern Medicine and Rice University found that grieving spouses who reported sleeping poorly had high levels of chronic, bodywide inflammation, which can increase their susceptibility to heart disease and cancer.

Poor sleep takes a toll on mind and body

Persistent fatigue may be the main complaint of sleep-deprived people. But beneath the surface, growing evidence indicates that disrupted or insufficient sleep can have widespread damaging impacts on their physical and mental health. Sleep deprivation increases the risk of developing heart disease, high blood pressure, stroke and type 2 diabetes. It muddies clear thinking, depletes energy, increases irritability and dampens one’s sex drive.

Even those who sleep soundly but for fewer than the commonly recommended seven or eight hours a night may not be as medically well off with short sleep cycles as they think.

For example, a major study suggests that middle-aged people who are chronically short on shut-eye face an increased risk of developing dementia in their later years.

The study, published last spring in the journal Nature Communications, followed nearly 8,000 50-year-olds in Britain for about 25 years. Compared with those who averaged seven hours of sleep a night, the study participants who slept six hours or fewer on weeknights were 30 per cent more likely to be diagnosed with dementia nearly three decades later.

There is a sleep sweet spot

Those who sleep significantly more than seven hours a night, however, are not necessarily spared sleep-related health risks. For optimal health, there seems to be a sweet spot of six to eight hours of nightly sleep. A six-year study of more than one million adults, ages 30 to 102, by researchers at the University of California and the American Cancer Society revealed a U-shaped curve, with the highest mortality rates among those who slept more than eight hours or less than four hours a night.

Still, many more people, both lay and professional, worry more about too little sleep than an excess of shut-eye, and with good reason. Sleep-deprived people have more accidents and are more likely to fall asleep at inappropriate times, such as at a play or concert or, most seriously, while driving.

How we sleep may impact how we eat

Although you might expect the opposite, several studies have shown that short sleepers tend to weigh more than those who sleep for longer periods, even though people expend more calories while awake than asleep. A study of 990 working adults in rural Iowa, US, found that the less sleep they got on weeknights, the higher their body mass index tended to be.

A Canadian study of 240 children ages 8-17 showed that it was not helpful to try to make up for short weeknights by sleeping longer on the weekend. Fluctuating hours of sleep can impact appetite-regulating hormones in ways that prompt people to eat when they’re not hungry and eat past the point of satiation. The Wisconsin Sleep Cohort Study found that short sleepers had low levels of the appetite-suppressing hormone leptin, and higher levels of the hormone ghrelin, which signals people to eat more.