MRI scans of the carotid arteries provide a reliable assessment of the risk of cardiovascular events, says a US study 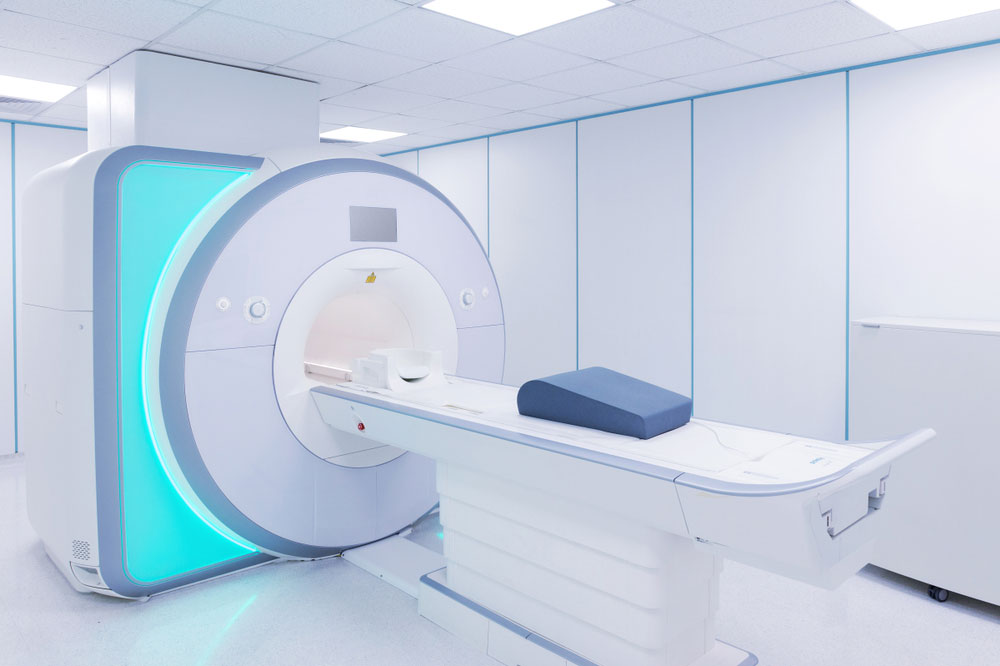 Magnetic resonance imaging scans of the carotid arteries that deliver blood to the brain may provide a more reliable assessment of the risk of strokes or other cardiovascular events than ultrasound scans, a study by US researchers said on Tuesday.

The carotid arteries are two major blood vessels on either side of the neck that — like the coronary arteries — can become narrowed through the build-up of plaque, or atherosclerosis.

Multiple earlier studies have suggested that atherosclerosis in the carotid arteries mirrors the process in the coronary arteries and may help predict cardiovascular events.

“The carotid artery serves as a window into the cardiovascular system — and high-resolution MRI can tell us the stage of the plaque in the wall and tell us about the plaque features that could lead to stroke,” said Bruce Wasserman, professor of radiology at the Johns Hopkins University who led the study.

The findings were published on Tuesday in the journal Radiology.

Carotid artery disease may lead to strokes through multiple mechanisms — the narrowed artery may prevent enough blood from reaching the brain, a piece of plaque may break off and enter smaller arteries, or a blood clot may form.

Wasserman and his colleagues examined ultrasound and MRI scans on 698 men and women over a four-year period to determine how well features in the scans were associated with or could be used to predict the cardiovascular events.

The link between wall thickness and cardiovascular events was stronger for MRI than for ultrasound scans.

“Ultrasound tests are helpful but they have some limitations — sometimes shadows may prevent us from visualising certain areas clearly and assessment is sometimes difficult in people with short necks,” Sukalyan Purkayastha, a senior neuroradiologist at the Institute of Neurosciences, Calcutta, said.

“The origin of the carotid arterial zone called the ostium is also difficult to scrutinise through ultrasound. So a study showing superiority of MRI over ultrasound would be encouraging — although MRI assessment is far more expensive than ultrasound scans.”

Three years ago, scientists at the US National Institutes of Health Clinical Centre had shown through a study involving 946 healthy persons that carotid artery MRI can predict cardiovascular events such as strokes or heart attacks.

The detection of abnormal carotid artery wall thickness and presence of a lipid core and calcium in the artery in MRI was a significant predictor of cardiovascular events in the future.