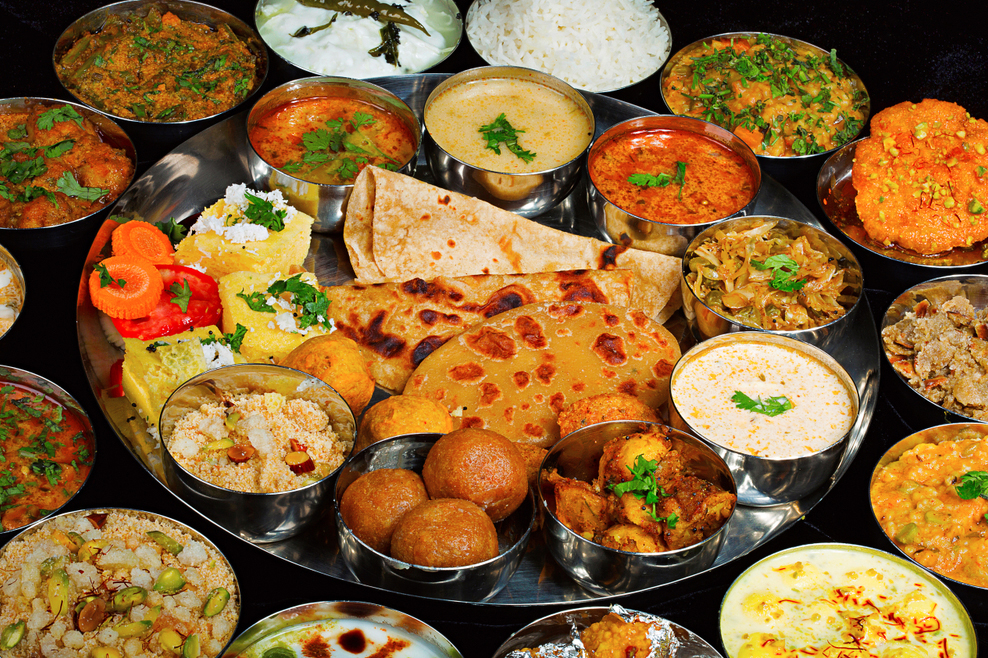 Satchidananda Panda at the Salk Institute in the US and his colleagues have observed multiple benefits among 13 men and six women diagnosed with metabolic syndrome who were asked to consume all food within a 10-hour window, implying a 14-hour fasting period.
(Shutterstock)
G.S. Mudur   |   New Delhi   |   Published 05.12.19, 09:31 PM

People who squeeze their breakfast, lunch, dinner and any snacks in between within a 10-hour window could lose weight and improve their blood pressure, blood sugar and cholesterol levels, a study released on Thursday has suggested.

The study is the first to demonstrate the beneficial effects of “time-restricted eating” on patients with metabolic syndrome, building on research by an India-born scientist in the US exploring connections between the body’s biological clock and energy use.

Satchidananda Panda at the Salk Institute in the US and his colleagues have observed multiple benefits among 13 men and six women diagnosed with metabolic syndrome who were asked to consume all food within a 10-hour window, implying a 14-hour fasting period.

“Time-restricted eating is a simpler, easier dietary intervention to practice than counting calories during each meal,” said Panda, professor of regulatory biology at the Salk Institute. “We found that the participants were able to keep the eating schedule.”

The scientists published their study results on Thursday in the research journal Cell Metabolism.

Panda and his colleagues had five years ago shown through studies on mice that fasting 12 to 16 hours a day without other restrictions on the type of diet could reverse obesity and improve cholesterol levels. Those results extrapolated to humans would mean people should aim to give their digestive system a rest for 12 to 16 hours.

“Eating and drinking everything, except water, within a consistent 10-hour window allows your body to rest and restore for 14 hours at night,” Emily Manoogian, the study’s first co-author, said in a media release. “We wanted to know if controlling the timing of food intake to support biological rhythms would improve the health of individuals on treatment for metabolic disease.”

The study’s results have prompted the researchers to begin a randomised controlled trial funded by the US National Institute of Diabetes and Digestive and Kidney Diseases to confirm the benefits in 100 people — half in each arm of the study.

However, the researchers caution that people wishing to adopt time-restricted eating should consult doctors.

“Anytime someone is losing weight, they need to check with their doctor whether their medications need to be adjusted,” said Pam Taub, a cardiologist and associate professor of medicine at the University of California San Diego School of Medicine, another co-author of the study.

Panda, who had graduated from Orissa University of Agriculture and Technology before pursuing a PhD at The Scipps Research Institute in California, says the 10-hour time restricted eating would be an 'easy and cost-effective way' to reduce symptoms of metabolic syndrome.