Advertisement
Home / Health / When the bug hits the gut

When the bug hits the gut

The symptoms of food poisoning can be mild or severe 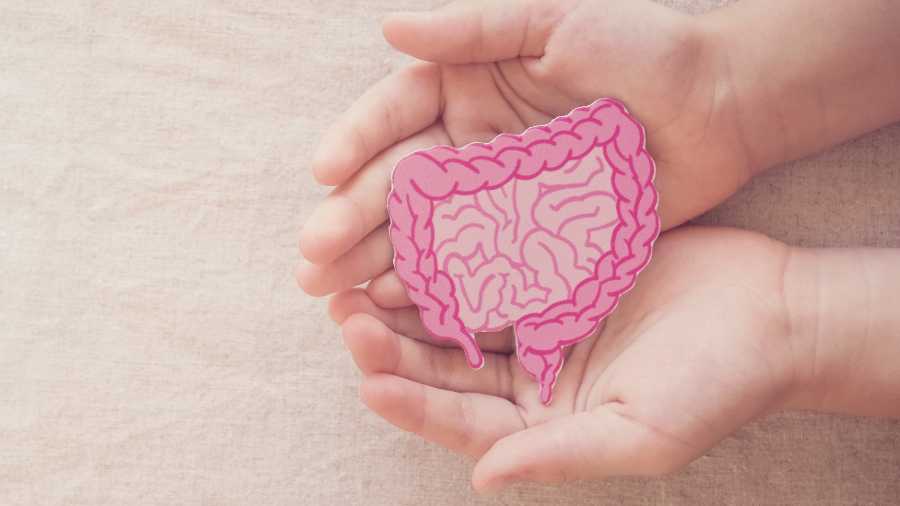 Young children, the elderly, pregnant women and anyone who is immune-compromised are particularly susceptible to food poisoning.
Shutterstock
Dr Gita Mathai   |   Published 05.01.22, 03:01 AM

In India, around 10 million suspected cases of food poisoning happen every year. All age groups are affected — from infants to the elderly. It usually occurs as an outbreak, with several members who consumed the same food being affected. Sometimes this happens at large gatherings such as weddings and festivals, but it can also occur in individual households.

The symptoms of food poisoning can be mild or severe. They can set in within 30 minutes of consuming the food or beverage or be delayed by a few days. The onset may be abrupt, with cramps, abdominal pain, nausea, retching, vomiting, fever and loose stool. The diarrhoea may be watery and have blood in it. There may be tingling in and numbness of the nerves. The muscles may feel weak.

Bacteria and viruses can contaminate food — in the farm, storage facility, market, shop or house. It can occur from the hands of a food handler. After the food is purchased, especially fruits and vegetables that are consumed raw, the contamination can remain on the surface if not washed well. (Antiseptics and bleaching powder should not be used to wash food.) Hands, too, should be washed with soap before cooking or even cutting, chopping or any other preparation. Chopping boards, knives and tabletops should also be cleaned with soap.

Cooking food kills the organisms. Similarly, the process of boiling milk kills the bacteria in it. Sachets of milk from reputed companies are pasteurised. This also kills contaminants.

Some bacteria such as staphylococcus may be killed during the process of cooking. They release toxins that are not destroyed by heat. They can then cause symptoms even in well-cooked and heated food.

Young children, the elderly, pregnant women and anyone who is immune-compromised are particularly susceptible to food poisoning. They have to be careful about street food, fast food or mass-produced food like that at marriages and festivals.

Most cases of food poisoning are self-limited and the patient may recover in three to four days. During that time, hydration is of prime importance. It can be achieved by giving the patient lime juice with sugar and salt added, lightly salted buttermilk or commercially available reconstituted ORS (oral rehydration solution).

Fluids should be consumed in small quantities every 10 minutes. Hydration can be assessed by the colour of the urine. It should be a light lemon yellow

and not the colour of tea. Khichri made with equal quantities of rice and dal (and no oil) is easily digested and well-tolerated. Two tablespoons at a time should be eaten every half an hour. Yellow bananas can provide the much-needed potassium and are usually well-tolerated.

Once the vomiting and diarrhoea have stopped, normal food with less spice and oil should be introduced gradually over two to three days. After recovery, the natural probiotic, homemade curd, helps repopulate the intestine with good bacteria. A tablespoon should be taken every morning on an empty stomach.

Antibiotics will not work against viruses or bacterial toxins, but a short course may be beneficial — to be taken under medical supervision, provided bacteria are the suspected cause. That is usually the case if the symptoms are severe, there is high fever or blood in the stools.

To sum up, careful and watchful preparation and consumption can prevent most cases of food poisoning.