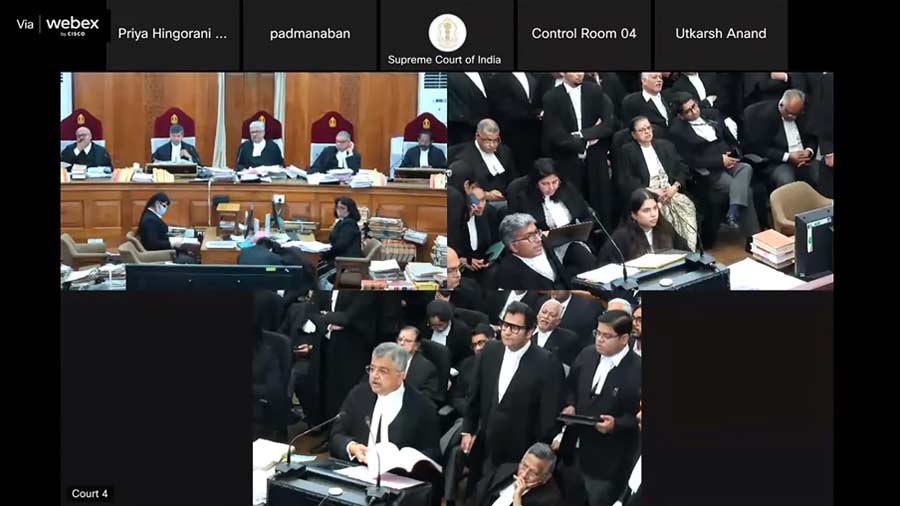 A five-judge Constitution bench, headed by Justice K M Joseph, said on Tuesday that its endeavour is to put a system in place so that the "best man" is selected as the CEC.

The SC asked the Centre to produce before it the file related to the appointment of Election Commissioner Arun Goel, who was appointed on November 19. The bench said it wants to know whether there was any "hanky panky" in Goel's appointment as election commissioner as he was only recently given voluntary retirement from service. 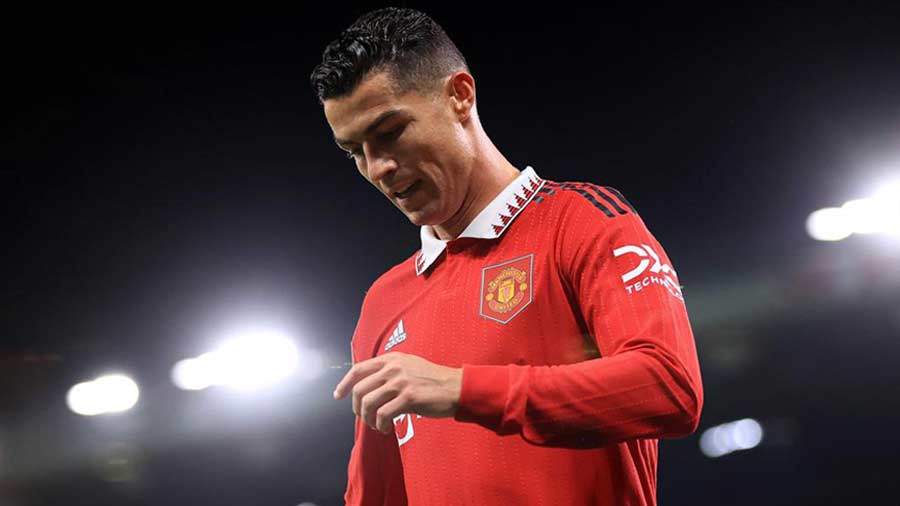 The Portuguese player rose to fame at the north English club, where he won his first Champions League and Ballon D'Or before moving to Real Madrid and then Juventus. He then returned to Manchester United last year.

"I love Manchester United and I love the fans, that will never ever change. However, it feels like the right time for me to seek a new challenge," he said. 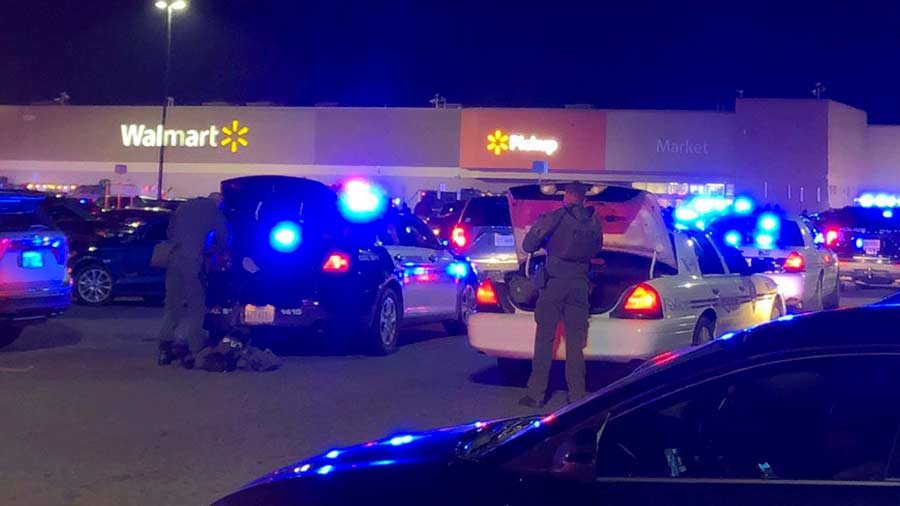 Seven people were killed and several wounded in a shooting at a Walmart in Chesapeake, Virginia, on Tuesday night, authorities said, just days after a gunman killed five and injured 17 at a Colorado LGBTQ nightclub.

The city of Chesapeake confirmed the deaths in a tweet early on Wednesday, citing the city police. Police have so far not provided any details about the suspected shooter, but several media outlets have identified him as a manager at the store. 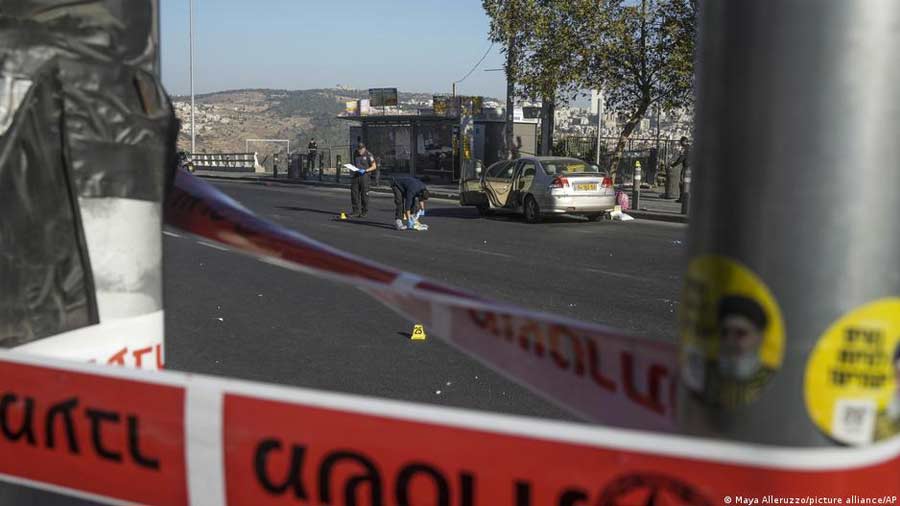 An explosion in the Kiryat Moshe area of Jerusalem left at least one person dead and 12 more injured, including at least two in critical condition, on Wednesday, according to Israel's emergency rescue service.

The blast reportedly occurred near a bus stop at the entrance to Jerusalem. The cause of the explosion was not immediately known. Another explosion went off near a bus stop in the Ramot neighborhood, north of Jerusalem, shortly afterward, injuring at least two more people. 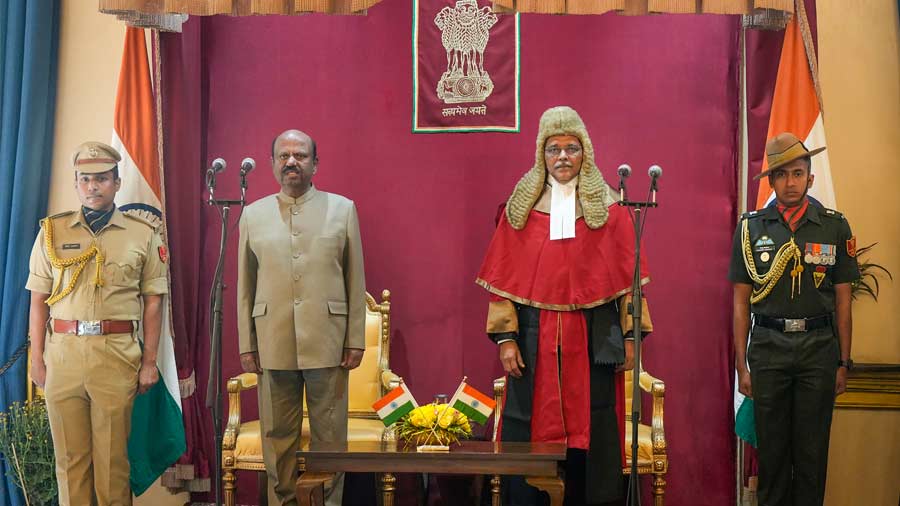 He was administered the oath of office by Chief Justice of Calcutta High Court Prakash Shrivastava in the presence of Chief Minister Mamata Banerjee and Speaker Biman Banerjee at a programme in Raj Bhavan. 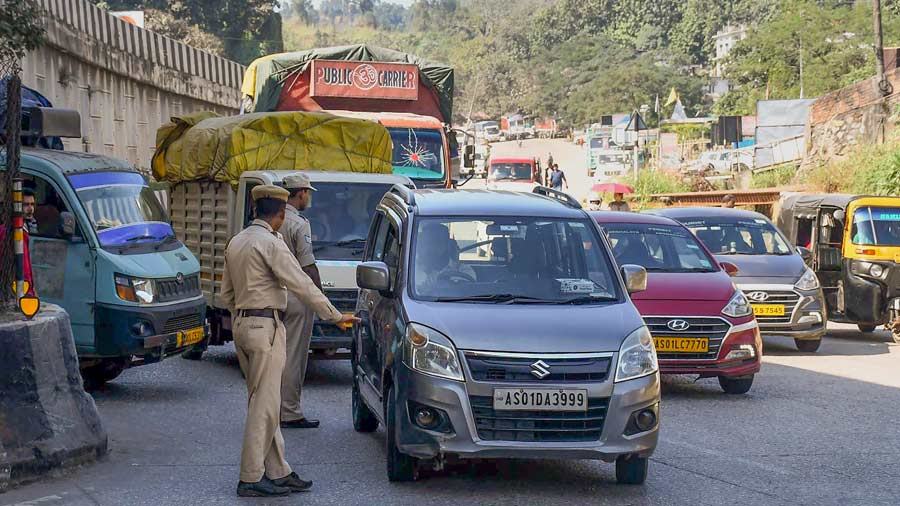 A group of villagers from Meghalaya vandalised and burnt down a forest office in Assam's West Karbi Anglong district, soon after six people were killed in violence that occurred in a disputed area along the border between the two states, officials claimed on Wednesday.

Armed with machetes, rods and sticks, residents of Mukroh village in Meghalaya's West Jaintia Hills district gathered in front of a beat office under the Kheroni Forest Range in Assam along the inter-state border on Tuesday night and set the structure on fire.

The mob vandalised the forest office and torched properties such as furniture, documents and motorcycles parked in the complex, the officials said. 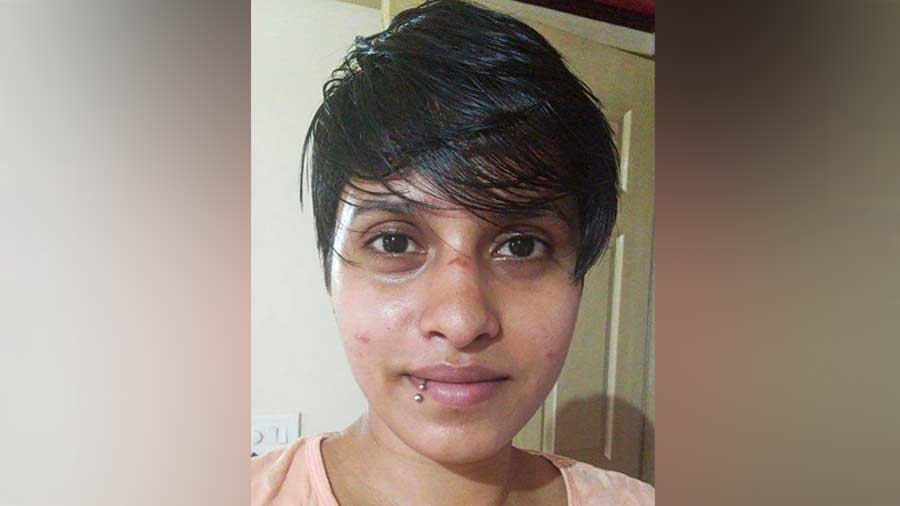 Call centre employee Shraddha Walkar had two years ago complained to police in Maharashtra that her live-in partner Aaftab Poonawala, who is accused of brutally murdering her, tried to kill her and she feared he would cut her into pieces and throw her away, an official said here on Wednesday. 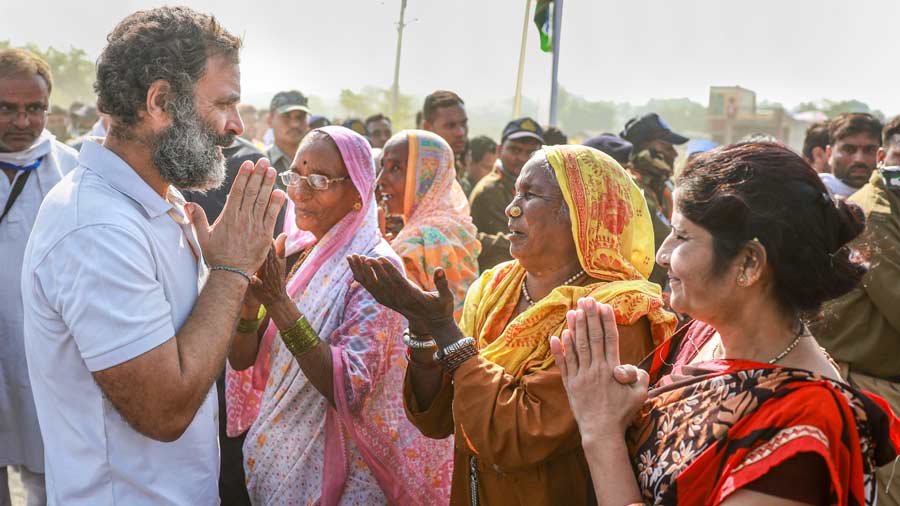 On the occasion, Gandhi said their campaign was against hatred, violence and fear being spread in society. A large number of Congressmen carrying the tricolour in their hands reached Bodarli to join the foot march. 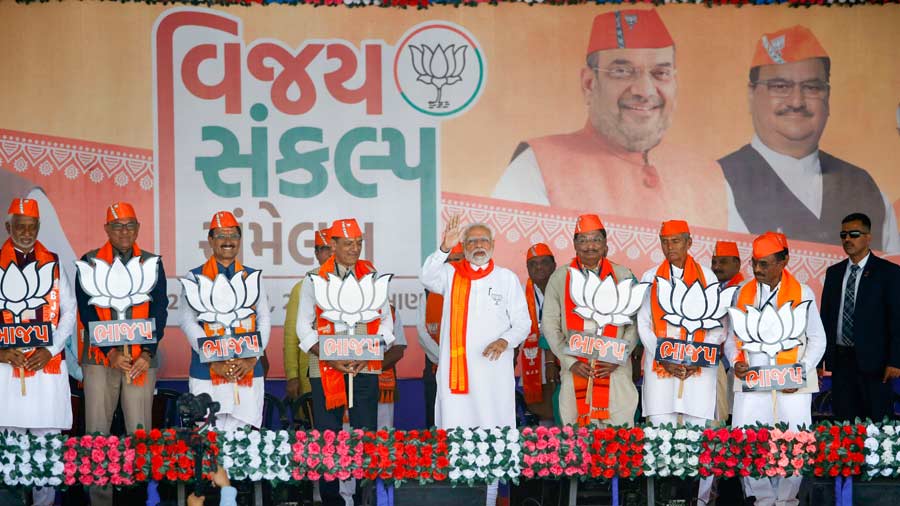 Canvassing for BJP candidates at Mehsana in poll-bound Gujarat, Modi said the Bharatiya Janata Party never endorsed the policy of "favouritism and discrimination" which is evident in youths reposing faith in the ruling party. 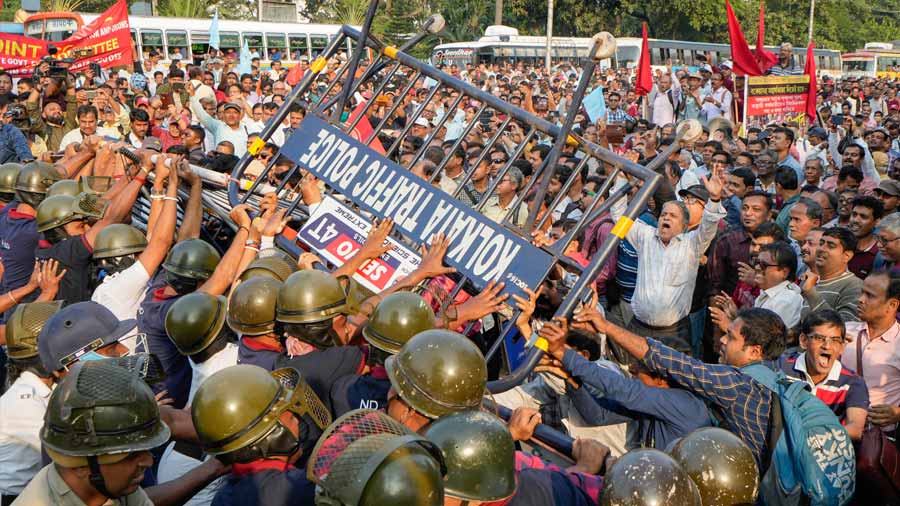 A section of West Bengal government employees Wednesday clashed with the police when they tried to enter the assembly venue over payment of DA instalments by the state.

The employees, who had gathered near the downtown Esplanade area of the city, were prevented by the police from proceeding to the Assembly building, officials said.The Kolkata Police set up barricades on the road leading to the assembly house and the employees broke them and marched towards the assembly area, where Section 144 Cr PC is in force.