News of the day: Supreme Court upholds reservation for economically weaker sections in jobs, Meta prepares for large-scale layoffs this week and more 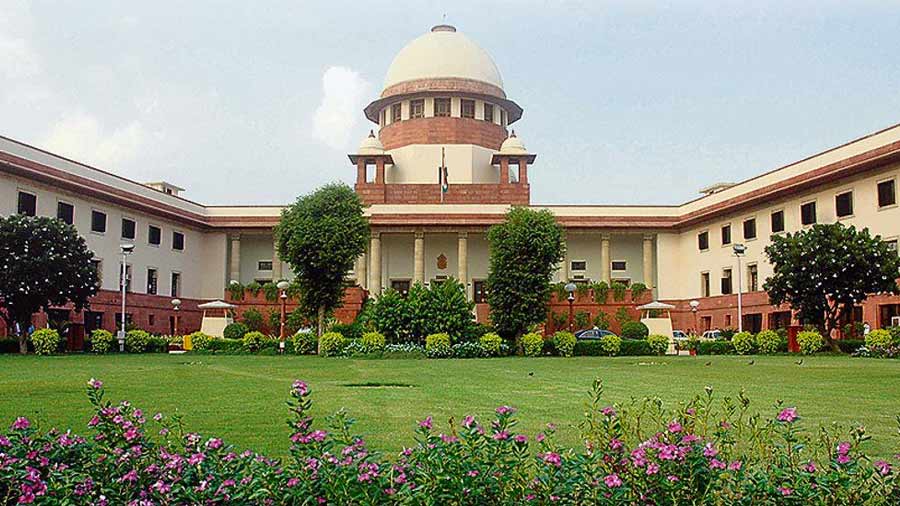 The Supreme Court, by a majority view of 3:2, on Monday upheld the validity of the 103rd Constitution amendment providing 10 per cent reservation to people belonging to economically weaker sections (EWS) in admissions and government jobs.

The top court said the law on EWS quota does not violate the basic structure of the Constitution. 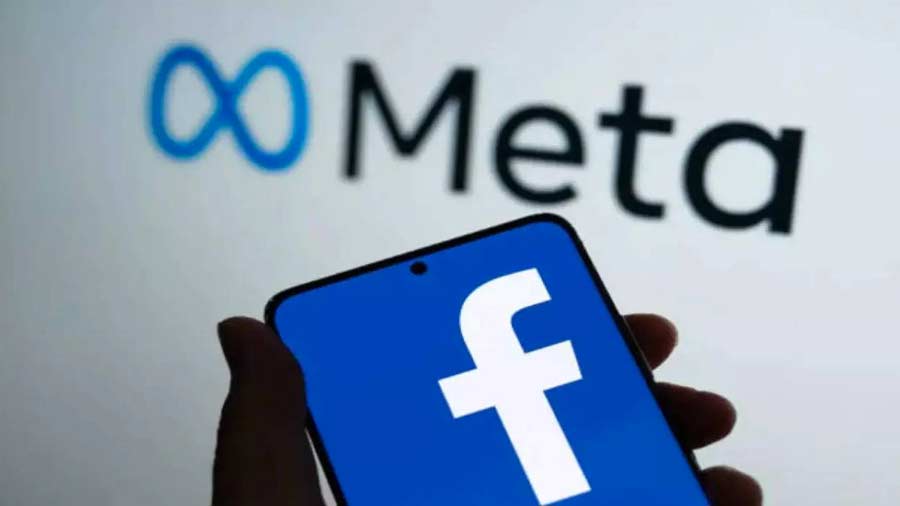 Meta Platforms Inc is planning to begin large-scale layoffs this week that will affect thousands of employees, the Wall Street Journal reported on Sunday citing people familiar with the matter, with an announcement planned as early as Wednesday.

Facebook parent Meta in October forecasted a weak holiday quarter and significantly more costs next year wiping about $67 billion off Meta's stock market value, adding to the more than half a trillion dollars in value already lost this year.

A businessman also an accused in the Delhi liquor policy case will be the government's witness in the case against Deputy Chief Minister Manish Sisodia, the Central Bureau of Investigation told a city court on Monday, reports ndtv.com

Dinesh Arora was granted bail by a Delhi court last week and the CBI had not opposed it.

Today, the CBI filed a petition in a city court saying Arora would be their witness. 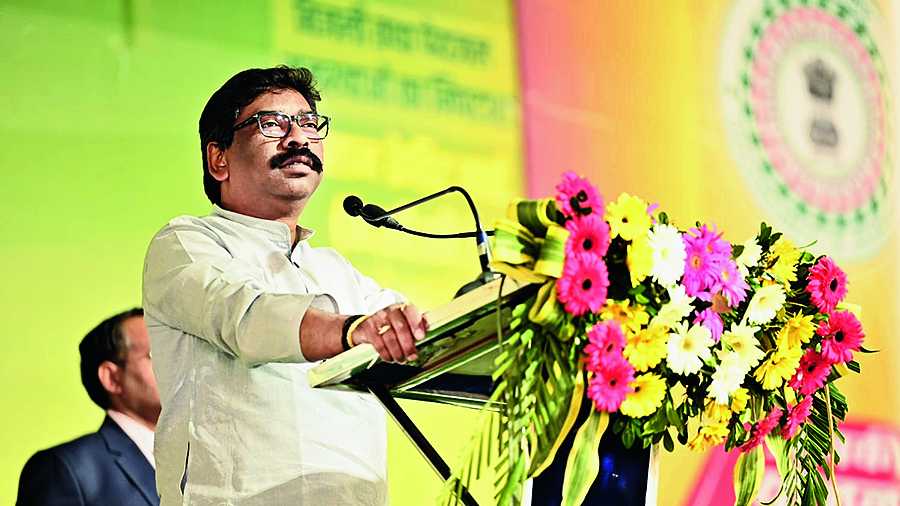 The Supreme Court on Monday allowed the appeals of Jharkhand Chief Minister Hemant Soren and the state government against a high court order accepting the maintainability of PILs for a probe in the mining lease issue. It also set aside the Jharkhand High Court's June 3 order.

"Satyamev Jayate," Hemant, who has been accused of granting himself a mining lease as the state's mining minister, said on Twitter after the Supreme Court's ruling. 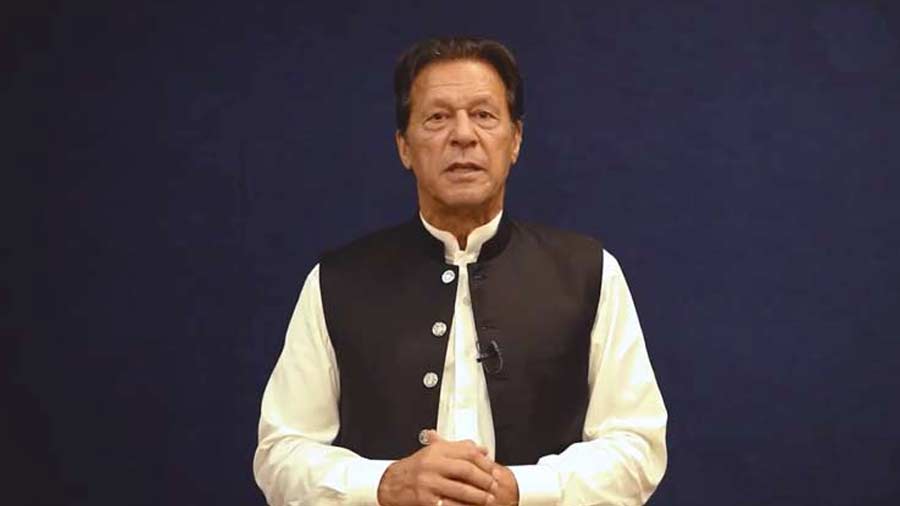 Pakistan's Supreme Court on Monday ordered the Inspector General of the Punjab province to register a case on the gun attack on Imran Khan within 24 hours, a directive hailed by the former prime minister's party as a "first step towards justice".

On Sunday, Khan said that an FIR has not been registered on the botched "assassination attempt" on his life as authorities are refusing to file the case unless he removes an Army general's name from the complaint. 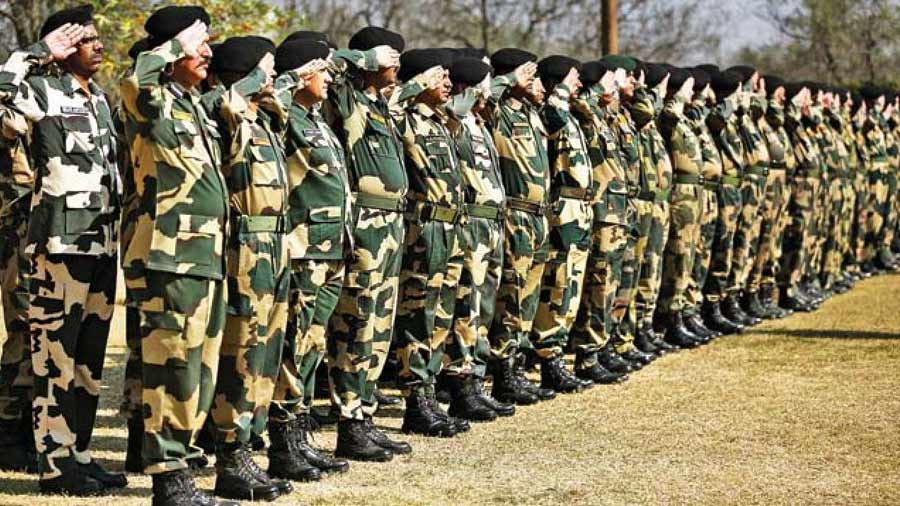 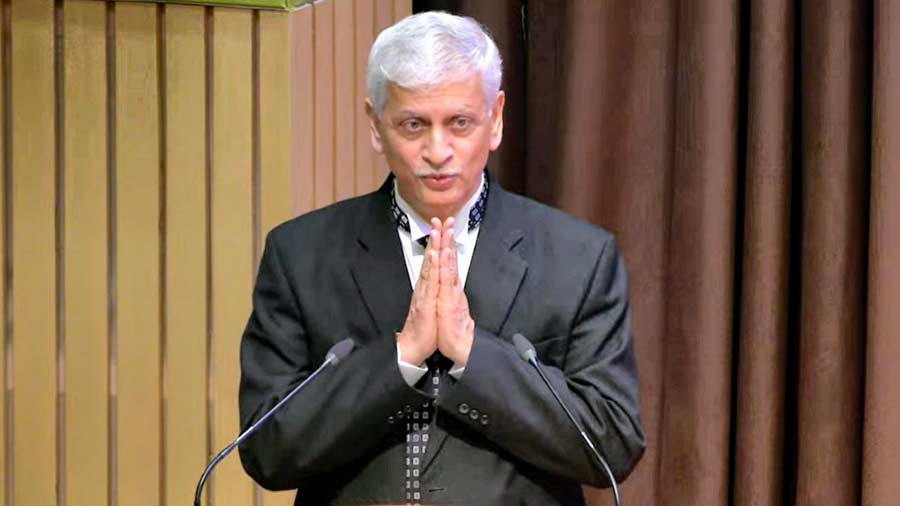 Outgoing Chief Justice of India Uday Umesh Lalit turned nostalgic on Monday as he recalled his journey of nearly 37 years in the Supreme Court, saying he enjoyed his stint both as a lawyer and a judge.

CJI Lalit, who is set to retire on November 8, was speaking as he sat on the ceremonial bench in the apex court for the last time with his designated successor Justice D Y Chandrachud and Justice Bela M Trivedi this afternoon.

The world’s newest city opened recently at the repurposed site of Expo 2020 Dubai, the first World Exposition to have been held in the Middle East, North Africa and South Asia (MEASA) region. The highly successful show ran for six months until March this year.

Located between Dubai and Abu Dhabi, Expo City Dubai is the size of 610 football fields as of now. But when Dubai’s 2040 Urban Master Plan is implemented in phases, the new city will become part of Dubai South, which is projected to be almost twice the size of Hong Kong Island when it is fully built. It is being master-planned to sustain a population of about one million and create 500,000 new jobs in an era when governments elsewhere in the world worry about job losses and are at a dead end in creating fresh employment opportunities. 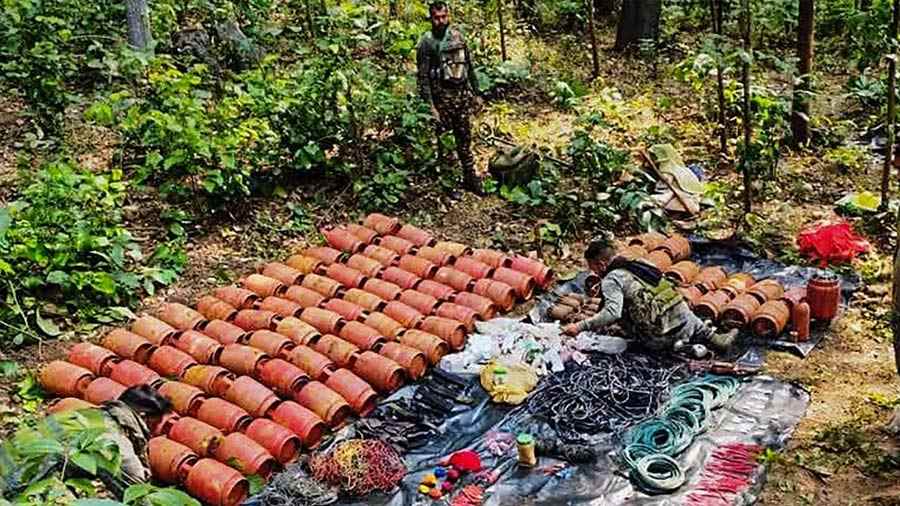 IED's and other explosives items recovered by security forces from the dense forest areas of Burha Pahar during a search operation at Latehar district of Jharkhand. 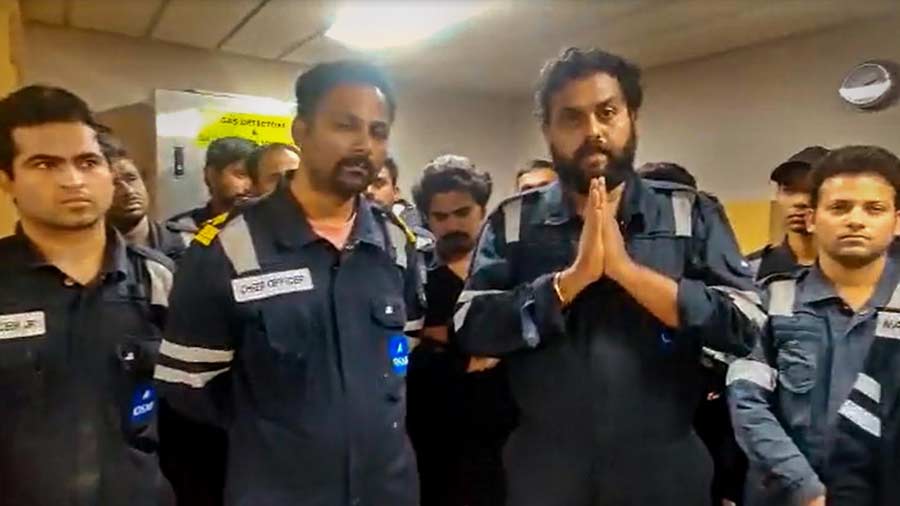 Crew of MT Heroic Idun, who have been detained in a vessel that has 16 Indians among the crew on board in Equatorial Guinea. 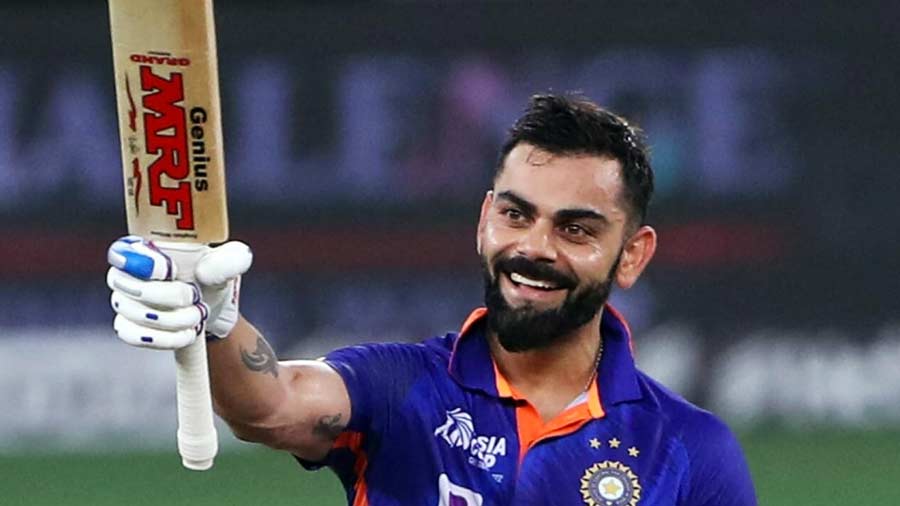 Star batter Virat Kohli was on Monday named the ICC Men's Player of the Month for October following a series of stellar performances during India's charge to the T20 World Cup semifinals in Australia.

Pakistan's veteran all-rounder Nida Dar won the honour in the women's category thanks to her sensational form in their Asia Cup campaign. Dar edged out the Indian duo of Jemimah Rodrigues and Deepti Sharma, who produced impressive displays in the same tournament which their side won.