News of the day: Jaishankar, Russian Foreign Minister Lavrov hold talks in Moscow, Students of madrassas to be taught science, mathematics, says UP minister and more 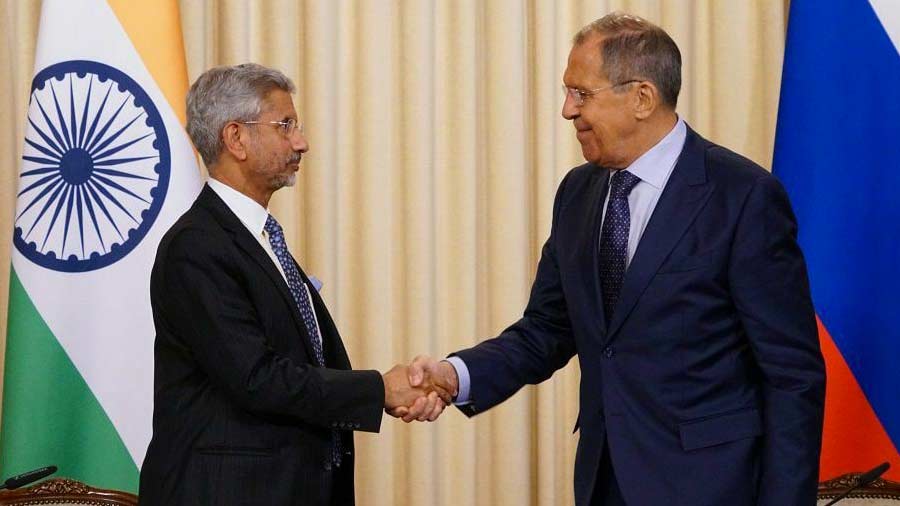 India and Russia have an "exceptionally" steady and time-tested relationship and the objective now is to fashion a balanced, mutually beneficial and long-term engagement in the backdrop of the increasing economic cooperation, External Affairs Minister S Jaishankar said on Tuesday during talks with his Russian counterpart Sergey Lavrov in Moscow.

In his opening remarks, he also said that the Covid-19 pandemic, financial pressures and trade difficulties had taken a toll on the global economy.

"We are now seeing the consequences of the Ukraine conflict on top of that. There are also the more perennial issues of terrorism and climate change, both of which have a disruptive impact on progress and prosperity," he said. 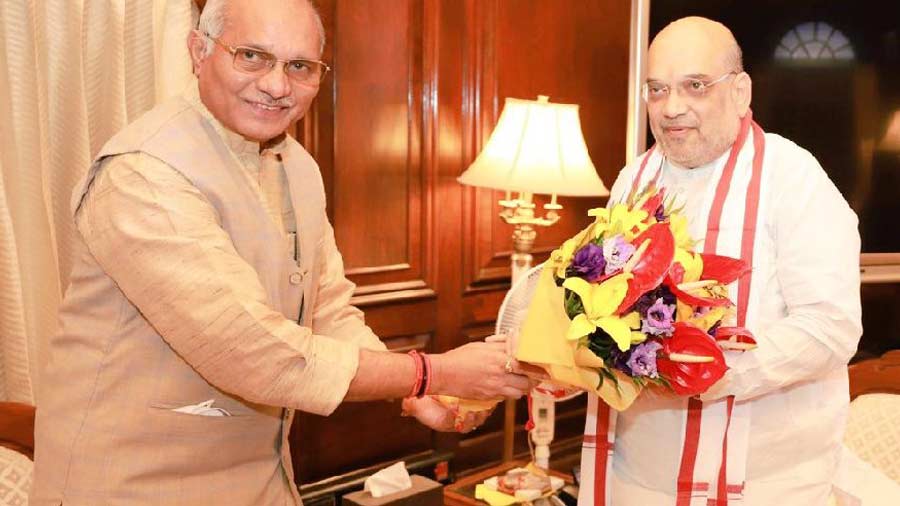 Madrassa students in Uttar Pradesh will be taught mathematics and science among other subjects so that they can become "officers" instead of "maulvis", minister Dharampal Singh said on Tuesday, adding that the plan is in line with Prime Minister Narendra Modi's vision.

The minorities welfare minister also said schools and hospitals will be built by vacating land belonging to the Waqf board, which is currently under illegal occupation. 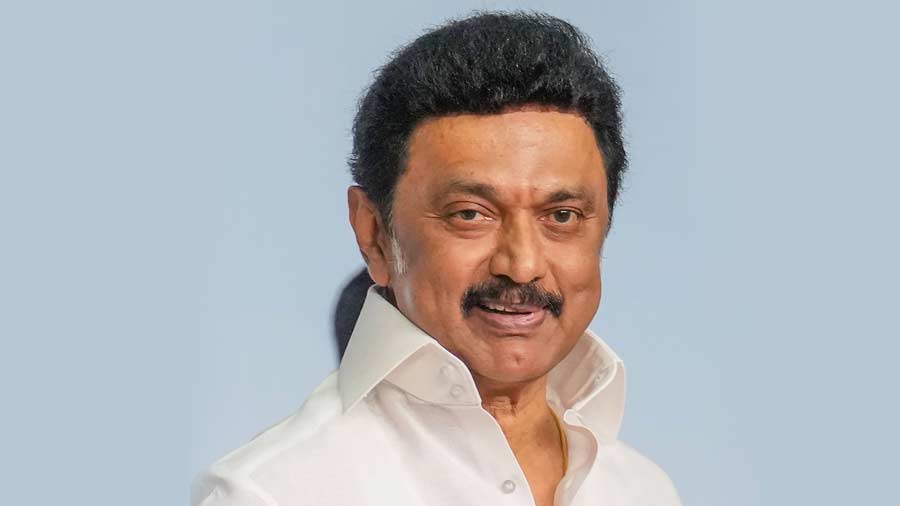 The Tamil Nadu government on Tuesday announced convening a meeting of all legislature parties on November 12 to discuss the next course of action following the Supreme Court upholding the 10 per cent economically weaker section (EWS) quota.

"This quota system is against social justice and equality and contrary to the social justice policy," a government release said about the EWS reservation. 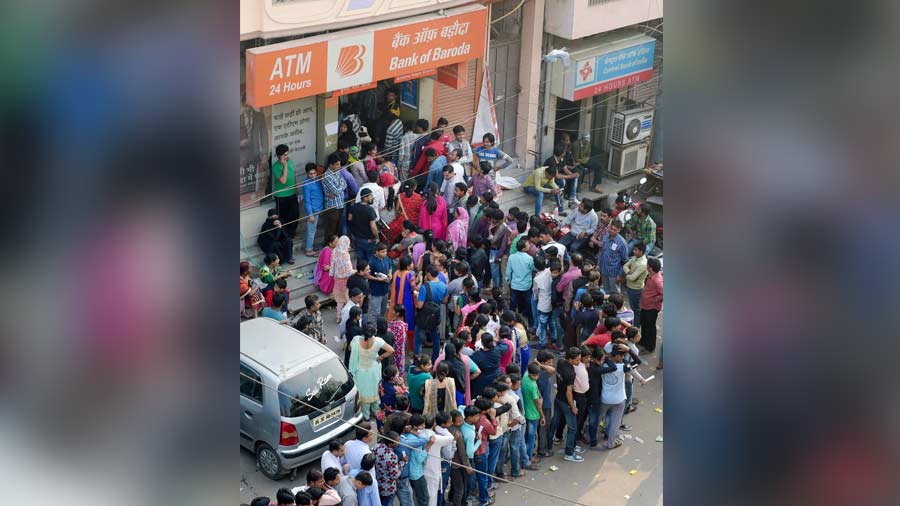 Six years on, the jury is still out on the efficacy of the decision to demonetise high value currency notes on November 8, 2016, with the government claiming it has helped greater formalisation of the economy while critics saying it has failed to curb black money and reduce dependence on cash.

On this day, six years ago, Prime Minister Narendra Modi had announced the demonetisation of old Rs 1,000 and Rs 500 banknotes and one of the key objectives of the unprecedented decision was to promote digital payments and curb black money, besides eliminating terror funding. 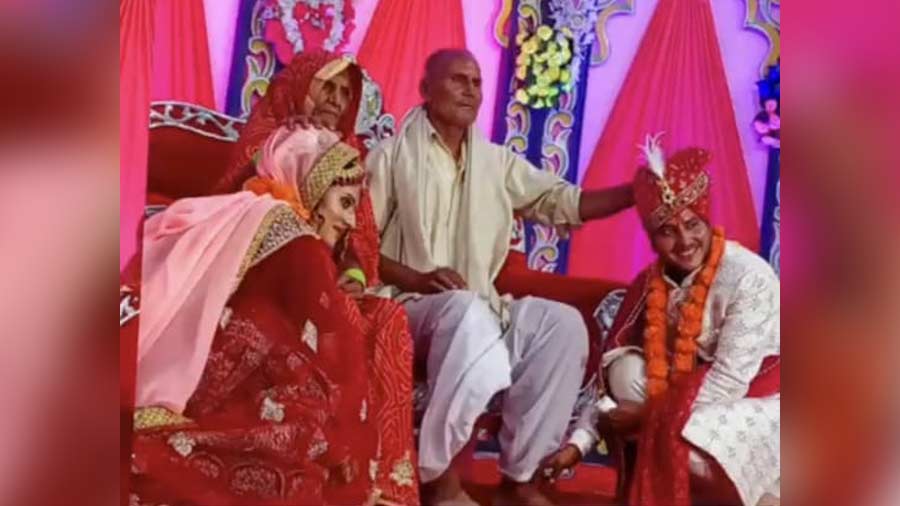 A physical education teacher at a school in Rajasthan, named Meera who goes by the name Aarav Kuntal now, fell in love with a student Kalpana Fouzdar, underwent a sex change operation to marry her, as per media reports.

"Everything is fair in love and that is why I changed my gender,"  says Aarav.

Aarav adds he fell in love with Kalpana during their playground conversations and that he always wanted to be a boy.  "I was born a girl but I always thought I was a boy. I always wished to undergo surgery to change my gender. I had my first surgery in December 2019," he said.

Kalpana on the other hand says that she had been in love with Aarav for long, and that she would have married him irrespective of her husband's choice to undergo a gender change surgery. 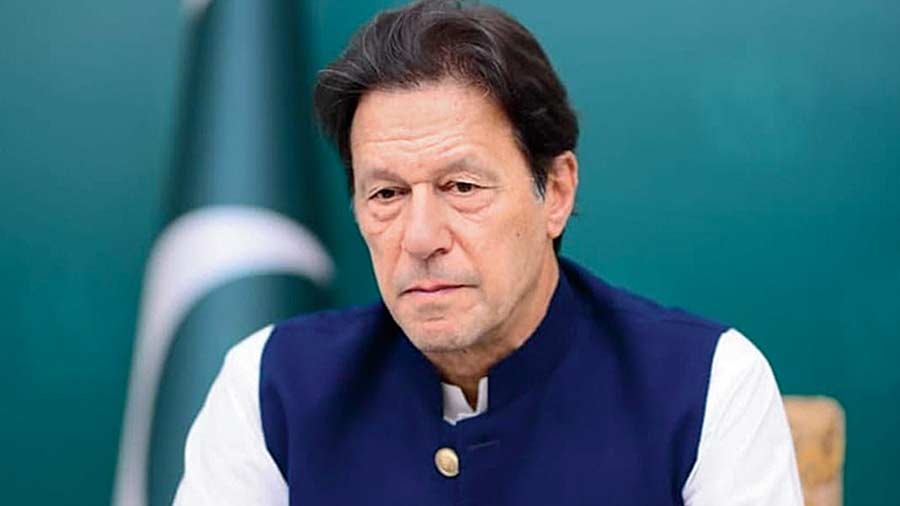 Police in Pakistan's Punjab province on Tuesday registered an FIR in the assassination attempt on former Prime Minister Imran Khan, days after the incident, and named the assailant who was taken into custody as the prime accused in the case.

The move comes after the Supreme Court on Monday ordered the provincial government to file an FIR in the assassination bid on Khan within 24 hours.

The FIR named the assailant, Naveed Mohammad Basheer, as the prime accused. 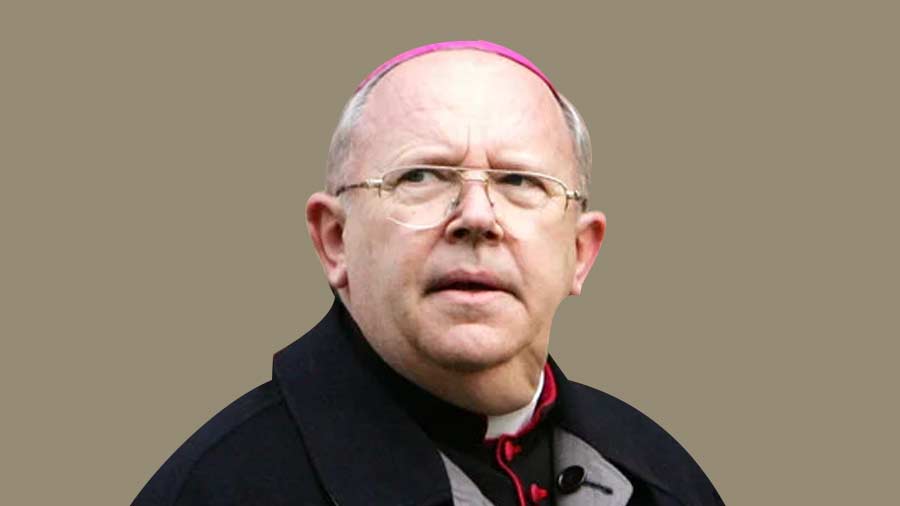 French Cardinal Jean-Pierre Ricard was among 11 former or current bishops accused of sexual assault, a church body revealed on Monday.

Cardinal Ricard's statement admitting to abuse was read out at a conference of French bishops' in Lourdes, a town in southwestern France.

Moulins-Beaufort told reporters that bishops were shocked at the cardinal's public statement. 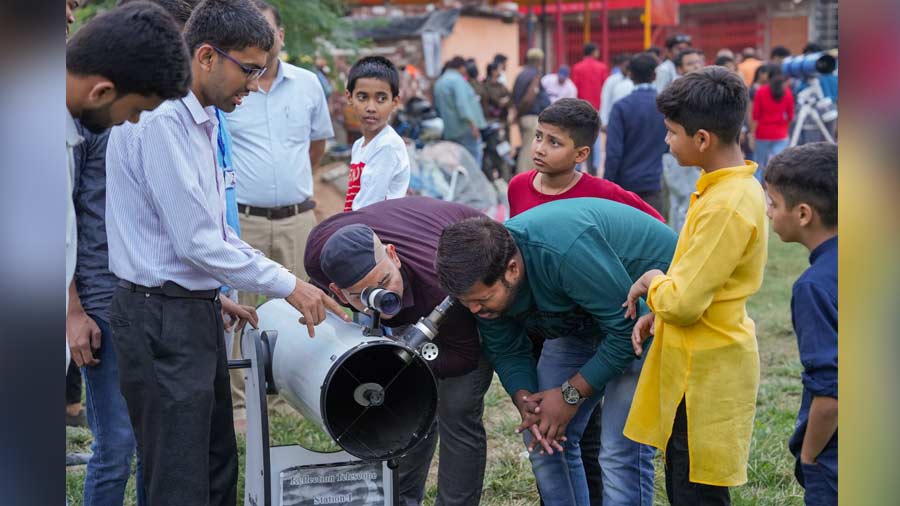 People look through a telescope to watch the total lunar eclipse, in Lucknow, on Tuesday. 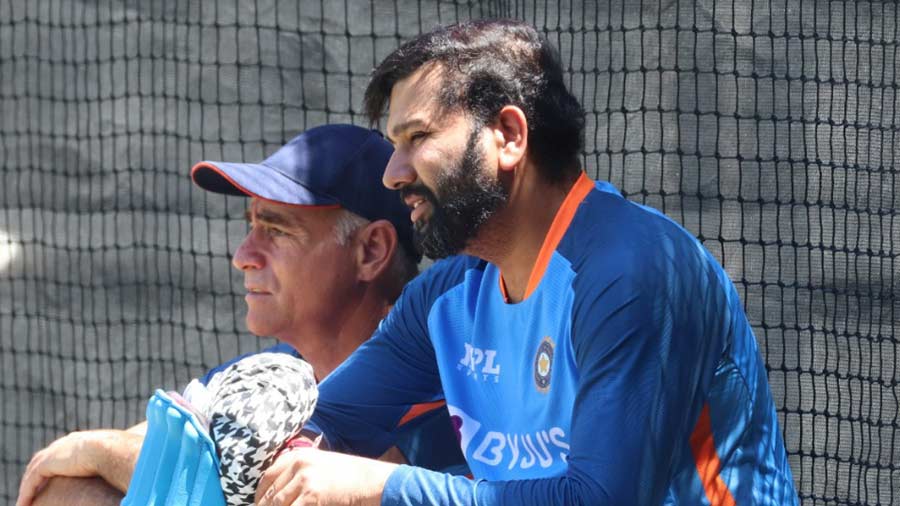 The Indian cricket team survived a scare ahead of the T20 World Cup semifinal against England as skipper Rohit Sharma sustained a powerful blow on his forearm during training on Tuesday, but it did not turn out to be a serious injury.

Rohit was undergoing usual practice drills as he faced team's throwdown expert S Raghu at the Adelaide Oval when a short ball jumped off the length area and hit his right forearm.

The captain, who was attempting a pull shot and missed the ball, was visibly in pain. After applying ice pack on the injured arm and resting for a while, Rohit resumed his training.

Team sources said the skipper is doing fine and should play the semifinal against England on Thursday. 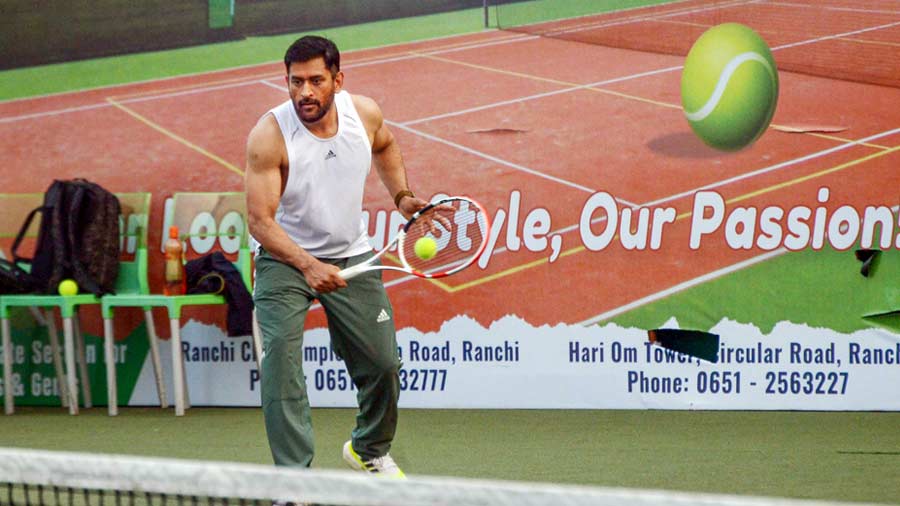