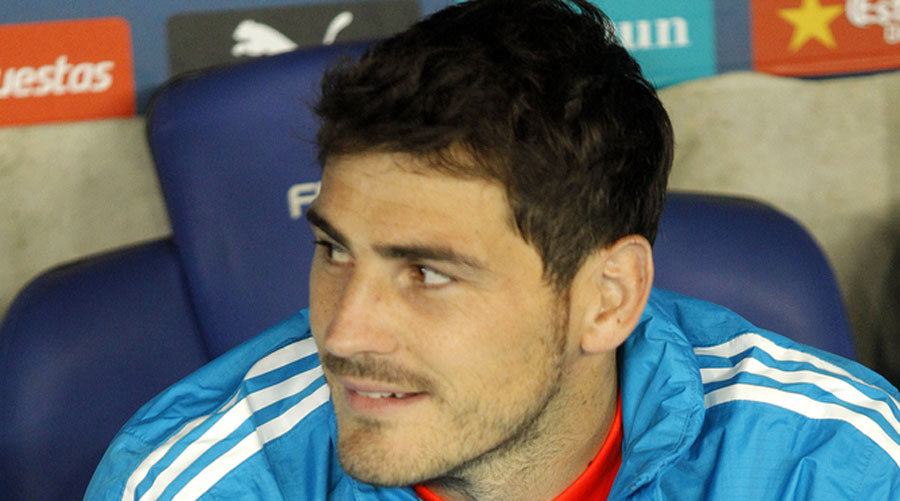 Spain’s World Cup-winning captain and goalkeeper Iker Casillas announced his retirement from the professional game on Tuesday, ending a career that spanned over two decades in which he captured the game’s biggest prizes.

The former Real Madrid skipper had called time on his five-year spell with Portuguese side Porto last month after his contract with the club expired.

Casillas, 39, has not played any competitive football since he suffered a heart attack during a training session last year.

“The important thing is the path you travel and the people who accompany you, not where it takes you, because that comes with work and effort alone,” Casillas said on Twitter. “I think I can say that the path I have taken is the one I dreamt about.”

Casillas was given a role on Porto’s technical staff at the start of last season and was included in the first-team squad, although he was never named in a matchday squad.

He captained Spain’s “golden generation” that won a maiden World Cup title in 2010 as well as two consecutive European Championships in 2008 and 2012.

He also had his lows, the most talked about being his disastrous show during Spain’s 5-1 defeat at the hands of the Netherlands in the 2014 World Cup. His most humiliating moment was being robbed in possession by Robin Van Persie, who dispatched into an empty net for their fourth goal.

The shotstopper, who came through Real Madrid’s youth system, made his senior club debut in 1999 at the age of 18 and went on to make 725 appearances over 16 seasons, winning five La Liga titles and the Champions League three times. Only Raul has made more appearance for Real.

However, Casillas made a tearful exit without any fanfare in 2015 when he announced his departure from his boyhood club at a news conference, a move for which Real were heavily criticised and led to fans chanting for club president Florentino Perez to resign.

“The best goalkeeper in the history of Real Madrid and Spanish football joined us at the age of 9,” Real Madrid said in a statement.

“He was formed here and defended our shirt for 25 years, becoming one of our most emblematic captains of all time. Iker Casillas earned the love of madridismo and is a symbol of the values that Real Madrid represents.”

Casillas holds the record for most appearances in the Champions League, featuring 177 times — 150 of which came with Real Madrid — as well as the most clean sheets in the history of the competition (57).