Pochettino backtracks on role in Barcelona 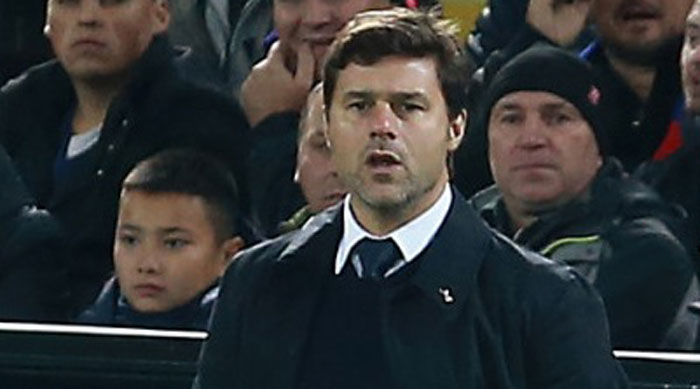 Mauricio Pochettino has said he expected more time to turn last season around at Tottenham Hotspur and suggested that the club lost faith in his vision following the “mistakes” he made.

Pochettino was sacked last November, just five months after guiding Spurs to the Champions League final, and, in an interview on Sunday with the Spanish newspaper El Pais, the 48-year-old also appeared to backtrack over previous claims that he would never manage Barcelona.

Of his Tottenham departure, Pochettino said: “After the Champions League final, four years in the top four, two years without signings, a different management strategy was needed. Sometimes the vision of a coaching staff is not accepted by the club management. We anticipated what could happen.”

Barcelona, who are coached by Quique Setien, have just lost their La Liga title to Real Madrid and are preparing to play Napoli in the last 16 of the Champions League.

Pochettino had previously said that he would never coach Barca and “would prefer to work on my farm in Argentina than to go and work in certain places”.

Of that 2018 comment, he said: “I was in Barcelona that year and I met (Barcelona president Josep) Bartomeu in a bar. We greeted each other and were talking for five minutes.

“That generated a rumour that set off alarms because there were more teams that wanted me, and when they asked me I wanted to settle it drastically. I did not want to disrespect Barcelona. You can say things differently. Espanyol has made a name for me. But I’m not arrogant and I didn’t like making a statement like that. In life you never know what will happen.”