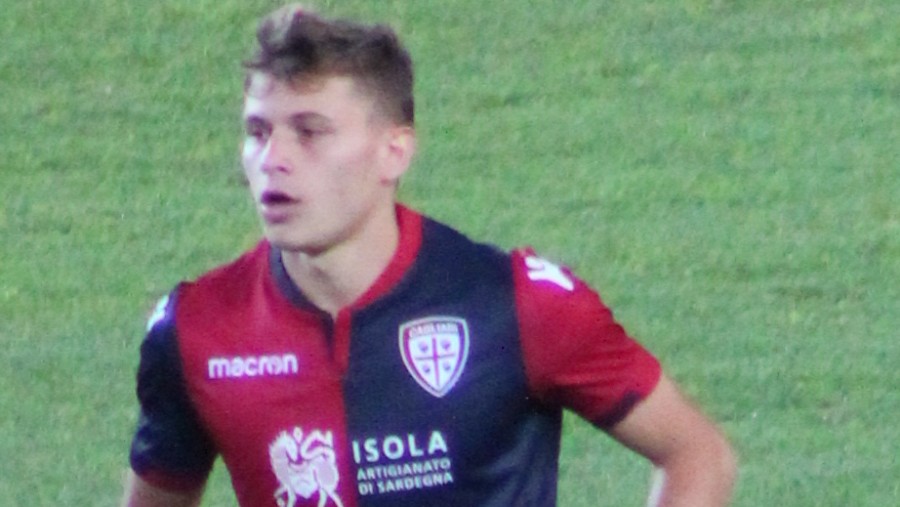 Italy returned to winning ways as Nicolo Barella’s header just before half-time secured a 1-0 victory away over The Netherlands in their Nations League clash at an empty Johan Cruyff Arena on Monday.

Italy showed greater urgency and quality throughout following Friday’s disappointing 1-1 home draw with Bosnia in which their 11-match winning run came to a surprise end.

Italy head the League A Group 1 standings with four points from two games, followed by The Netherlands and Poland, who have three points each, and Bosnia with one.

Italy, who made seven changes after Friday’s draw, dominated the opening half and after Barella had seen his shot from the edge of the box deflected narrowly over the crossbar, Ciro Immobile was within a whisker of giving his side the lead.

The Netherlands’ only effort on target in the opening period came from Georginio Wijnaldum, who capped a strong run by shooting straight at Italy goalkeeper Gianluigi Donnarumma from the edge of the box.

The visitors got the goal their play deserved just before half-time when Immobile’s cross from the left allowed Barella to ghost in between The Netherlands centre-backs and head into the net.

In the other match in the pool, Poland claimed a 2-1 victory at Bosnia & Herzegovina as Kamil Glik and Kamil Grosicki netted with headers for the visitors.