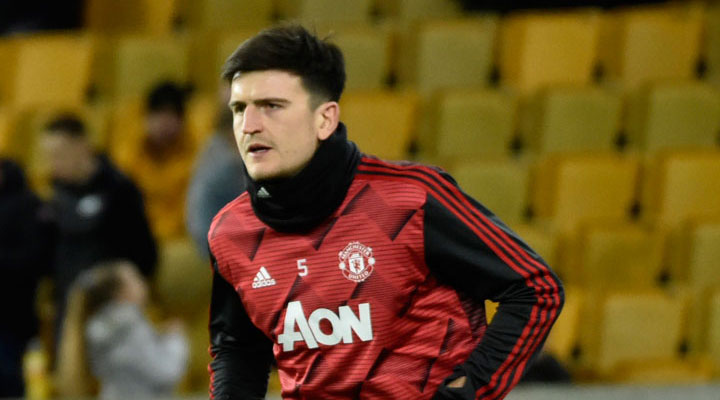 Manchester United defender Harry Maguire will remain captain of the Premier League club despite being given a suspended prison sentence by a Greek court during the close season, manager Ole Gunnar Solskjaer has said.

Maguire, who joined United from Leicester City in August 2019, was handed a suspended prison sentence of 21 months and 10 days after being accused of various charges following an alleged brawl during a family holiday on the island of Mykonos. The 27-year-old has maintained his innocence and was granted a full retrial after appealing against the verdict.

“Harry had a difficult summer.  I’ll be here to support him. He is going to be our captain,”Solskjaer said.