Trailer of Bunty Aur Babli 2 out

The film releases in theatres on November 19 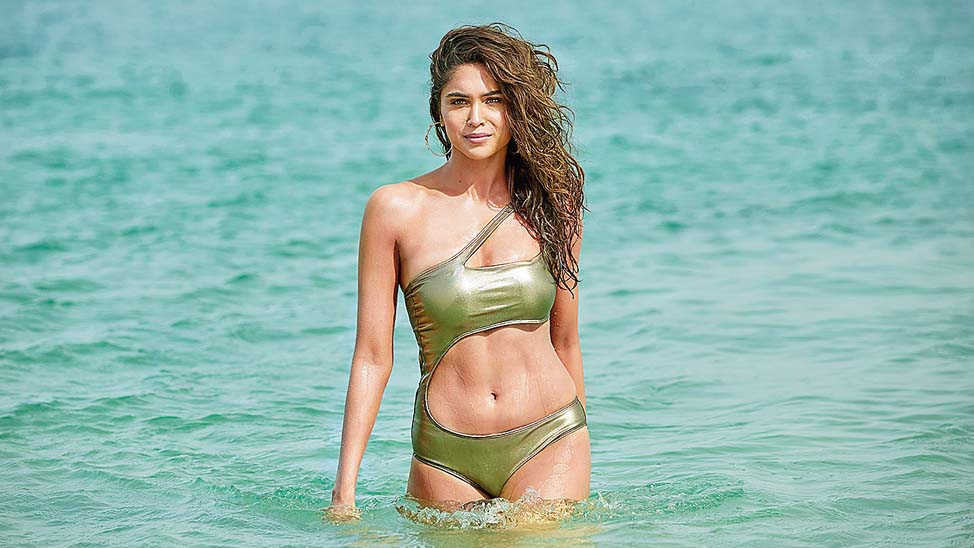 The trailer of Bunty Aur Babli 2 is out today. Before that, get a load of the new Bunty and Babli on the block — Siddhant Chaturvedi and Sharvari, who will star in the film alongside Saif Ali Khan and Rani Mukerji.

“Babli is an iconic character in the history of Indian cinema, thanks to Rani ma’am’s incredible work in the first film. I’m a big fan of hers and I hope that I have done justice to the role. Since my character is based in today’s times, I have tried to play it in my own way and I only hope that Rani ma’am and the audiences will love my effort,” saysSharvari about her big-screen debut. 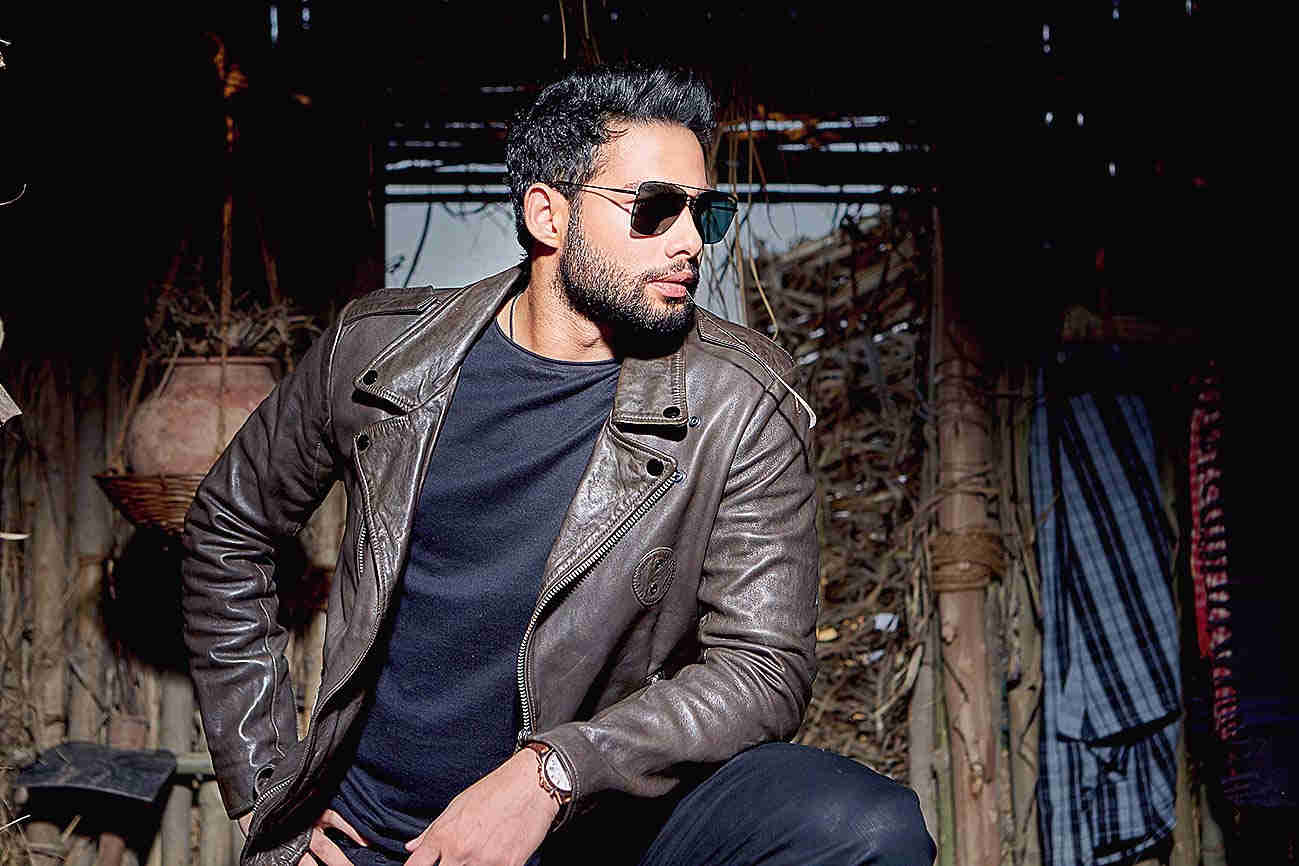 Gully Boy man Siddhant Chaturvedi, who plays the new Bunty, says, “Bunty Aur Babli 2 is an extremely special film for me because it presents me as a Hindi film hero for the first time in my career. I have waited for this moment for some time now and I can’t wait to see the reaction of the industry and audiences. I come from Ballia in Uttar Pradesh and I understand the world of the film, I understand the aspirations of the youth hailing from these parts of our country. So, I was sold on the film immediately as soon as I heard the narration”. The film releases in theatres on November 19.