The Kartiki Gonsalves-directed documentary is nominated alongside Haulout, How Do You Measure a Year?, The Martha Mitchell Effect and Stranger at the Gate 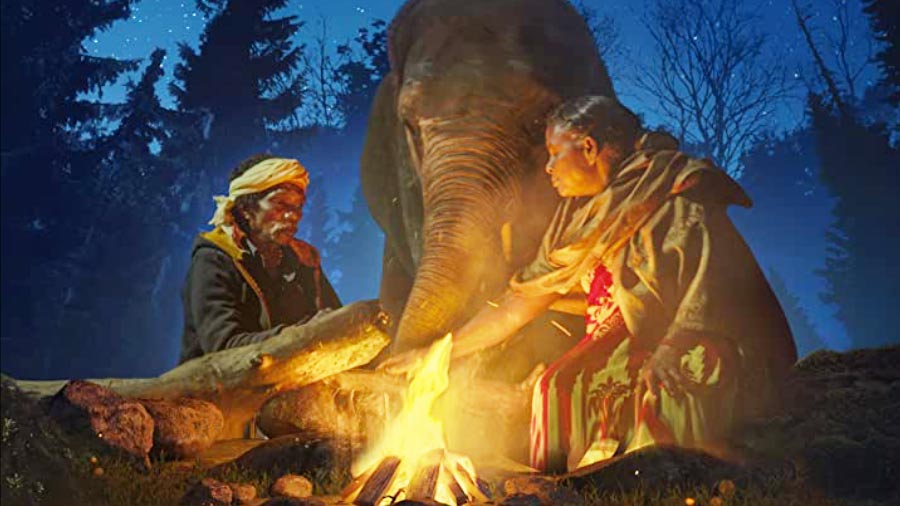 Tamil documentary “The Elephant Whisperers” on Tuesday bagged a nomination in the Documentary Short Subject category of the 95th Academy Awards.

Directed by Kartiki Gonsalves, the documentary is nominated in the section alongside four other films -- “Haulout”, “How Do You Measure a Year?”, “The Martha Mitchell Effect” and “Stranger at the Gate”.

“The Elephant Whisperers” depicts an unbreakable bond between two abandoned elephants and their caretakers. It is produced by Guneet Monga and Achin Jain of Sikhya Entertainment.

"Today's nomination strengthens my faith in stories with heart and people who tirelessly submit themselves to a larger vision. It is truly for them! It is the innocence and honesty that transcended these boundaries and made The Elephant Whisperers travel from a small quaint town of Ooty to the biggest stage of Cinema! This journey has also been about the representation and making our country proud. So here's to India, and here's to all of us.... RRR and All That Breathes. OMG! This is for INDIA," Monga tweeted.

The documentary was one of the fifteen documentary short films to be shortlisted at the 95th Academy Awards.

The nominations for 23 categories of the 95th Academy Awards were announced by Hollywood actors Riz Ahmed and Allison Williams. The Oscars will take place on March 12.