The Bollywood actor’s upcoming film, File 323, is reportedly inspired by the lives of Indian fugitives Vijay Mallya and Nirav Modi 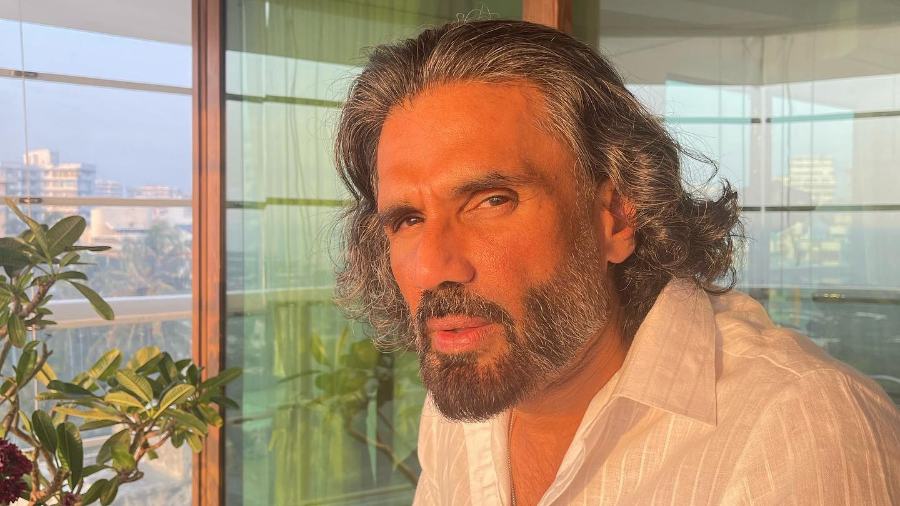 Reinventing at the age of 60 is an exciting challenge for Bollywood star Suniel Shetty, who is trying to regale his fans through diverse choices.

The actor, popular for hit 1990s and 2000s films like Balwaan, Mohra, Border, the Hera Pheri franchise, Refugee and Main Hoon Na, said while he continued to be a committed artist, going ahead he would only associate with “well-made” projects.

Over the years, Suneil has realised the importance of keeping up with the times. “My choices have been wrong and so my audience (has) disappeared on me. Now, I am trying to reinvent and make sure I play roles that suit me. I am 61 and I will play such roles,” he said.

“I do not have the excitement to do more films. But I am still committed as an actor; I will do films that are good and well-made,” the actor, whose last Hindi film was 2017’s A Gentleman, explained.

Terming himself a “far wiser” person today, Suneil is working on reinventing himself and that includes appearances in South movies like Pailwaan, Darbar, Ghani and Marakkar: Lion of the Arabian Sea.

“I know my audience loves me, but will they pay money to watch me? I will have to answer that question through content. I am reinventing myself. I am learning and understanding things,” he said.

“Earlier, I would pay attention to the story, music, and action. Even though Suniel Shetty was a bad dancer, I had the best music as I would sit on every music sitting,” he recalled.

Citing the example of his upcoming film File 323, Suneil said he was looking forward to playing a principal character who plans to bring back the fugitives to the country. "I am excited as it is a performance role — there are different shades. I read the script four times up and down, look at the logic in (the story), discuss things with the director and play the part with honesty.”

File 323 is reportedly inspired by the lives of Indian fugitives Vijay Mallya and Nirav Modi. It is directed by debutant director Karthik K.

The streaming platforms too are offering Shetty unique stories. He recently made his debut with Samit Kakkad's web series Dharavi Bank, currently streaming on MX Player. The show revolves around the most influential man in Dharavi (Suneil), whose nexus spreads across Mumbai, and an ambitious police officer (Vivek Oberoi), who wants to end his rule.

After the pandemic, Suneil said, he grasped the great potential of the streamers, which prompted him to take the plunge into the digital medium. “OTT is giving content that is extraordinary and layered. I was getting offers but I wasn’t happy. I worked in south films but I haven’t acted in a Hindi language project for seven to eight years.”

“When Dharavi Bank came to me, I got lucky as they gave me the role of Thalaivan that has many shades,” he added.