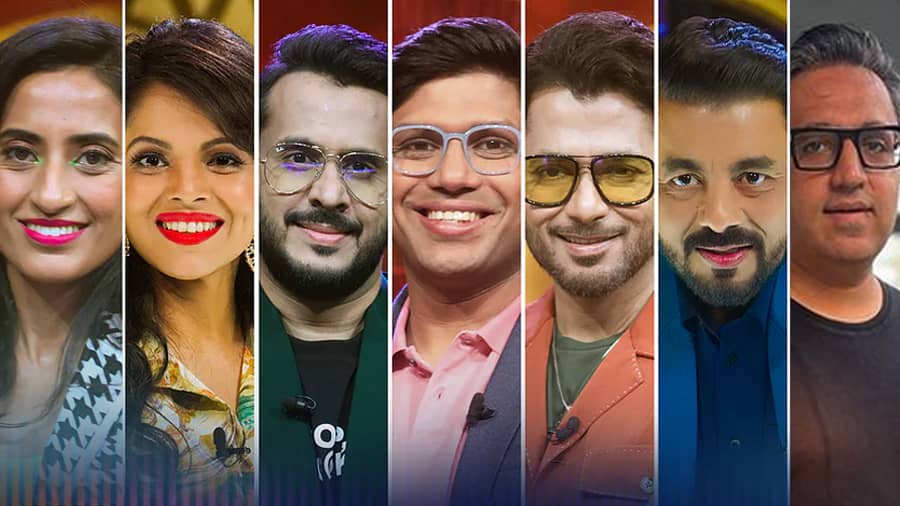 Business reality format show  Shark Tank India is all set to return with Season 2 on Sony Entertainment Television and Sony LIV, but Ashneer Grover (founder of BharatPe and PostPe) is not going to be a part of the Sharks’ panel this time.

The Sharks’ panel is a bunch of potential investors and business experts to whom the show contestants pitch their business ideas.

The new Shark to join the bandwagon is Amit Jain (CEO and co-founder - CarDekho Group, InsuranceDekho.com).

The exclusion of Ashneer, who’s often seen travelling, posting photos with celebrities and collaborating with content creators, has come as a disappointment to his growing fan base. Ashneer recently hit the headlines with his 10-kg weight loss post on Instagram, which fetched over 79,500 likes.

Stand-up comedian Rahul Dua will host Shark Tank India Season 2. Season 1 was hosted Rannvijay Singh, who has reportedly joined hands with his Roadies gang — Raghu Ram and Rajiv Laxman — for a digital dating reality show, IRL: In Real Love for Netflix. Actor Gauahar Khan will be seen in the show as his co-host.

Shark Tank India became an overnight success largely because of the affable nature of the Sharks of Season 1 — their friendly banter and quirky one-liners ended up becoming hilarious memes moments. The show introduced a new outlook towards entrepreneurship by providing a platform for business aspirants with start-up ideas.