Ranbir Kapoor: ‘Shiva was a complex character on paper’

Brahmastra: Part One – Shiva, also starring Alia Bhatt and Amitabh Bachchan will be streaming on Disney+ Hotstar from November 4 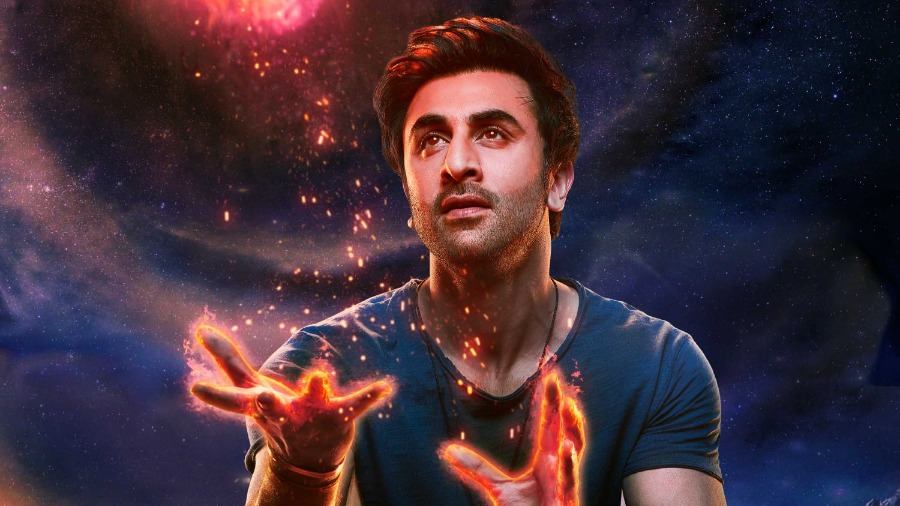 Brahmastra star Ranbir Kapoor’s Shiva was a complex character on paper, and the actor had to put in a lot of effort to bring Shiva to life, he said in a statement recently.

“Shiva was a very complex character on paper. And we had to do a lot of prep to bring him to life. The way he walks, runs, fights, dances — almost every aspect of his physicality that involved movement — had to be designed,” said Ranbir, who headlined the Ayan Mukerji-directed fantasy adventure that released in theatres worldwide on September 9.

Ranbir, whose Shiva is also the Agniastra in the film, said his relationship with fire needed to be graphed, both emotionally and physically.

“I trained a lot and did many workshops with Ayan and a few specialists, including Ido Portal, who helped me with that graphing. And it finally translated into the character and journey you see on screen,” he added.

Brahmastra: Part One – Shiva will be streaming on Disney+ Hotstar from November 4.