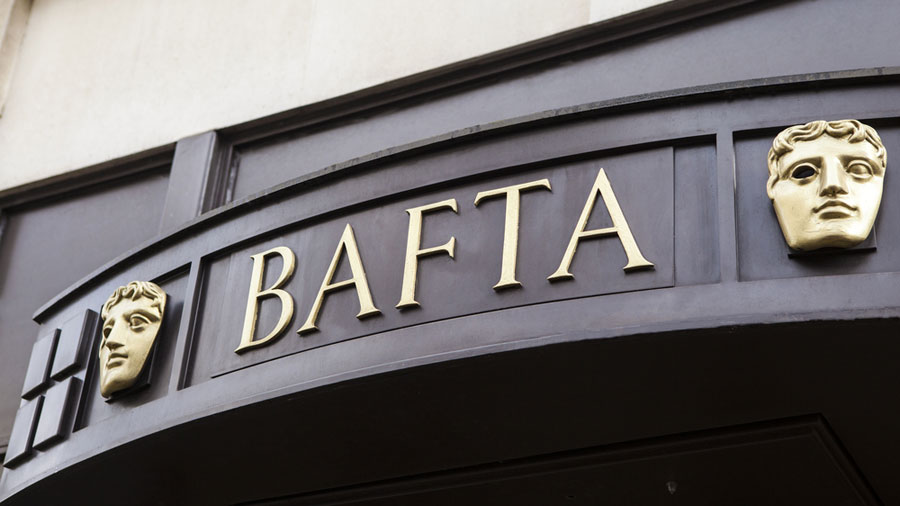 The film's lead star Frances McDormand picked up the best actress trophy while the best director award went to Zhao. The film was a winner in the cinematography category as well.

The film's win at the BAFTAs consolidates its chances as the frontrunner at the Oscars later this month.

The outstanding debut by a British writer, director or producer went to Remi Weeks' "His House".

Thomas Vinterberg's "Another Round" was adjudged the best film not in the English language.

"My Octopus Teacher", a moving story about the bond shared between a diver and an Octopus, won the BAFTA in the documentary category.

Anthony Hopkins starrer "The Father" won the best actor award for the veteran star, a category where India's Aadarsh Gourav was also nominated for his role in "The White Tiger".

"Rocks" won in the casting category and helped Bukky Bakray become the youngest EE rising star at the age of 19.