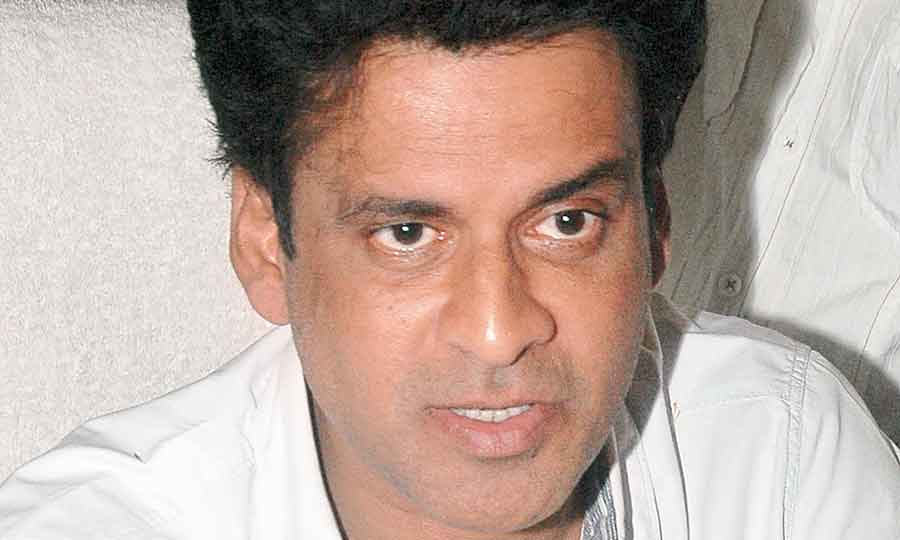 A 2020 poem, featuring Manoj Bajpayee as the narrator, has struck a chord on social media with its message of communal harmony, and filmmaker Milap Zaveri, who had conceptualised it, says it is great to see poem's message reach the people in the current times.

Zaveri had originally put out the video back in May 2020 at the height of coronavirus-induced lockdown in India.

An important message for our nation. For all Indians and all humans

But at a time when communal incidents have been reported in states like Madhya Pradesh, Gujarat, and national capital New Delhi, the poem is once again finding resonance among the social media users, who are praising its message of peace and harmony.

According to Zaveri, the video has resurfaced again due to some "unfortunate incidents" and that's why even he shared it on his Twitter handle.

"It is great to see it (poem) becoming so relevant (again). There have been unfortunate incidents where people of two communities have clashed and that has made this video relevant, the filmmaker told PTI.

And people came out to say that people from neither community want disharmony or discord amongst each other. Hindus and Muslims have lived in peace and that is what's the message that the poem tries to give, he added.

Zaveri, best known for directing commercial entertainers like Satyameva Jayate , Marjaavaan and Satyameva Jayate 2 , said the scenario during the coronavirus pandemic that hit India in March 2020 propelled him to pen his thoughts about humanity.

"I first thought about the poem in 2020 and it was released in May in the same year. The pandemic had begun and there was uncertainty and I wanted to give a positive message about humanity.

"I guess because of recent events, it struck a chord somewhere stronger now and it got the video back into notice. It is a simple video. It doesn't blame anyone or point fingers at anyone and rather says why can't we co-exist in harmony, Zaveri told PTI.

The director said through the medium of Bhagwaan aur Khuda, he has made an attempt to communicate that we all are one.

Zaveri credits Bajpayee for recognising and helping him bring a new side of his personality to people.

This has shown a new side of me and the amount of appreciation I have got is a lot. I am grateful to Manoj sir for lending his voice for something poignant and powerful. It meant a lot to me, he added.

Ask him if he plans to write another poem, the filmmaker replied, Never say never (about writing another poem) as this thought came out of the blue, so if anything comes, I will do it.

The poem "Bhagwan Aur Khuda" happens to be the director's second poem, after John Abraham recited his first poem "Mera Bharat Mahaan", about lauding the spirit of India -- penned by Zaveri.