Akshay Kumar to be protected under X 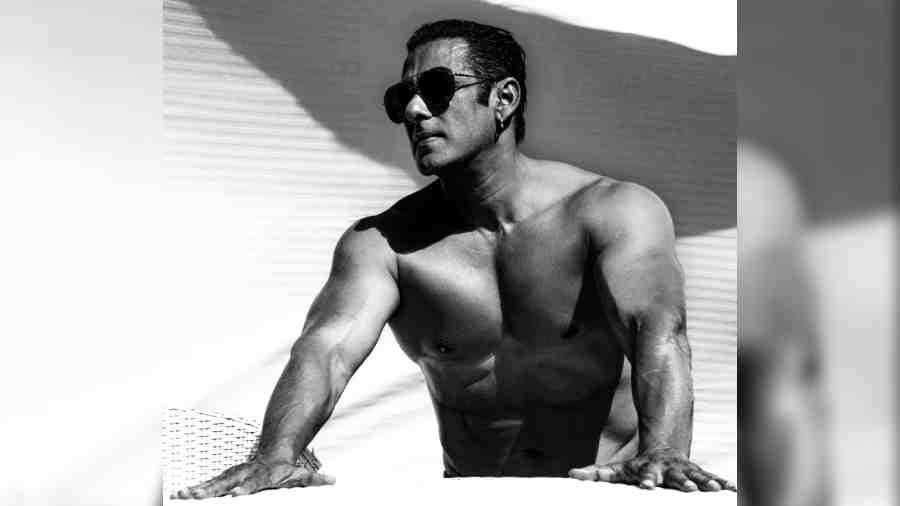 In the wake of threats from the Lawrence Bishnoi gang, the Maharashtra government has upgraded the security of some Bollywood stars including Salman Khan and Akshay Kumar, as per media reports.

Salman will now be under Y+ category - four armed guards in different shifts will protect him.

Lawrence Bishnoi gang, faces charges of being behind the murder of Punjabi singer Sidhu Moosewala.

The state government has also provided X category cover to Bollywood actor Akshay Kumar which means he will be guarded by three personal security officers in three shifts. The security cover has been categorised by the intelligence department on the basis of "potential risks to the actors."

The protectees will bear the cost of the security.

The Mumbai police and the state government are worried about Salman following inputs from Delhi police and the arrest of members of the Bishnoi gang related to the Moosewala murder case by the Maharashtra police.

The actor now receives regular protection from the Mumbai police. The cops have also shared reports in this regard with the state home department. Salman was recently granted a weapon licence.

Cops from Punjab, Delhi, and Maharashtra have found out that gangsters Lawrence Bishnoi and Goldy Brar had thought of fatal attacks on Salman in Mumbai. They had attempted twice to kill the superstar - one outside his Bandra home on his birthday in 2017 and another at his Panvel farmhouse in 2018.