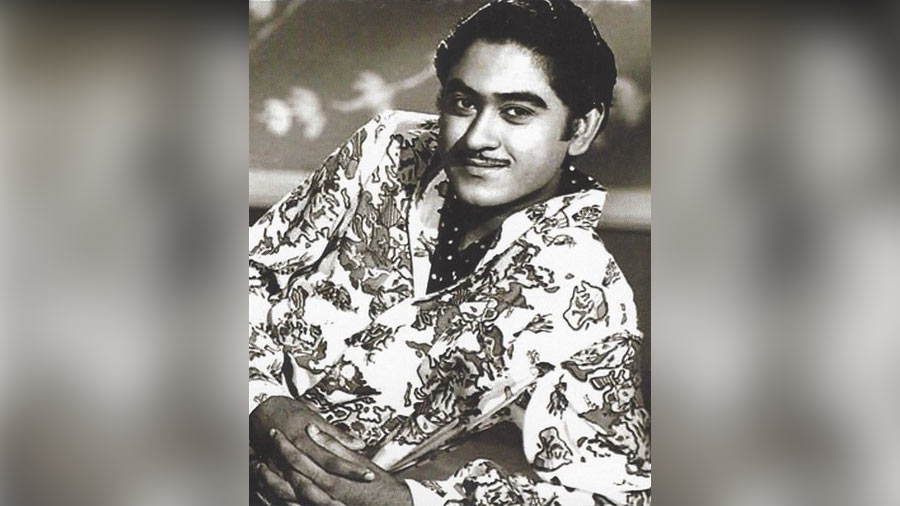 A group set up to propagate the memory of legendary singer Kishore Kumar on Thursday sought that he be given the Bharat Ratna posthumously and his ancestral home in Khandwa in Madhya Pradesh be declared a "heritage site".

Kumar was born in Khandwa on August 4, 1929 and was cremated here after his death on October 13, 1987 in Mumbai, the crematorium having a memorial of the legend, which is visited by people in large numbers with offerings of "doodh-jalebi", a favourite snack of the singer-actor.

Kishore Prerna Manch president Ranveer Singh Chawla told PTI that more than 2,000 postcards have been sent to the Prime Minister's Office (PMO) seeking the declaration of Kumar's house as a "heritage site" as well as bestowing the Bharat Ratna on him.

"Kishore Kumar would always say he would like to settle down in Khandwa with his favourite meal of doodh-jalebi. It is unfortunate that his ancestral house here is in a bad state. Fans across the world want it to be declared a heritage site," Singh said.

Singh said the Lucknow-based Kishore Kumar All India Group led by Deva Kishore as well as Ahmedabad-based Parag Mehta have been seeking the same demands, while fans like Tariq Kishore from Moradabad and Patiala's Rakesh Kotiya were also working towards creating awareness.

"Madhya Pradesh Chief Minister Shivraj Singh Chouhan had promised during local body polls that would visit Khandwa on Kishore Kumar's birth anniversary but he gave it a miss," Singh added.

"A gaurav (pride) yatra is also being taken out on the occasion in which folk artistes dance to traditional songs. The tableau of Omkreshwar Jyotirling and Dada Dhooniwale's chariot are major attractions," Prerna Manch's spokesman Sunil Jain said.

The evening will see an event in which singers Pamela Jain and Amay Date will sing Kumar's songs.

He said people must make a rangoli in front of their homes as tribute to the singer.