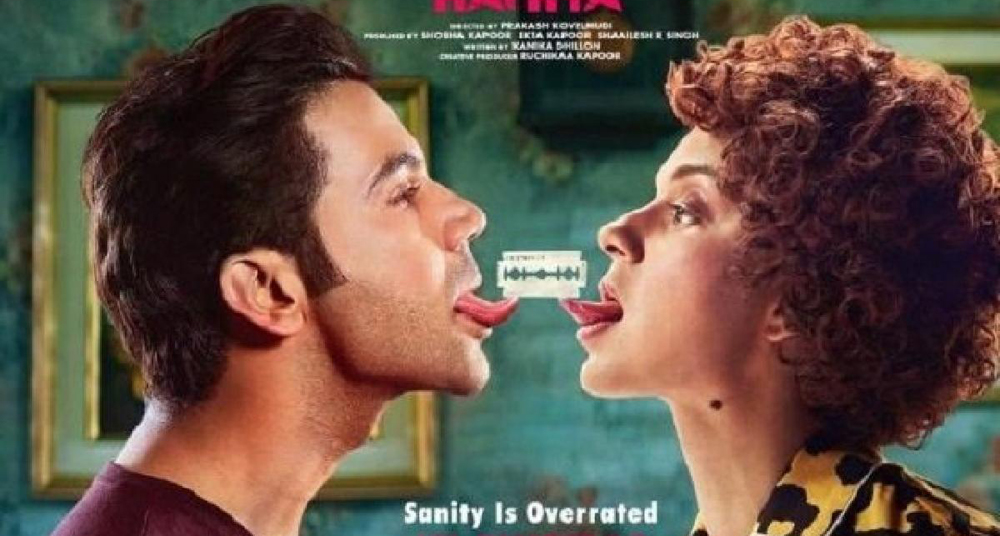 Kangana Ranaut was recently seen post a meeting with the Central Board of Film Certification (CBFC) in connection with her next film, Mental Hai Kya. The CBFC jury has reportedly cleared the film with some minor changes and almost no cuts and has given it a U/A certificate. But here’s the big news: the jury wants the film to be renamed.

The makers of the film, Balaji Motion Pictures, are likely to make a statement on the issue of the renaming soon.

The issue arose after the Indian Psychiatric Society (IPS) wrote to the censor board earlier this year objecting to the film’s title for being “discriminating” and demanding it is changed. The film, the society pointed out, allegedly violated sections of the Mental Health Care Act 2017.

The Indian Medical Association later joined hands with IPS urging that the Ministry of Information and Broadcasting, as well as the PMO, intervene in the matter.

Mental Hai Kya is not the only film that could be renamed. Here’s a list of films that have been renamed in the past:

Film-maker Sanjay Leela Bhansali had to change the name of the film after demands from various groups. The censor board also made the producers of the film make other changes such as tweaking the disclaimer and change references to historical places.

The film was initially supposed to be called Ramleela. But the title was changed to Ram-Leela and then Goliyon Ki Raasleela Ram-Leela. A petitioner had alleged that the original title hurt religious sentiments.

The film was to be called Rambo Rajkumar but the makers of the Hollywood film series objected to the use of the name in the film. Lead actor Shahid Kapoor’s name in the film also had to be changed.

This much-loved flick starred John Abraham and Nargis Fakhri and was originally called Jaffna, which is a place in Sri Lanka. But some opposed the name because it showed the neighbouring country in a bad light.

The movie was initially called Billu Barber. But howls of protest from hairstylists around the country forced the movie makers to alter the name to just Billu. The film-makers were asked to drop the word, barber, from the title or use the term hairstylist.